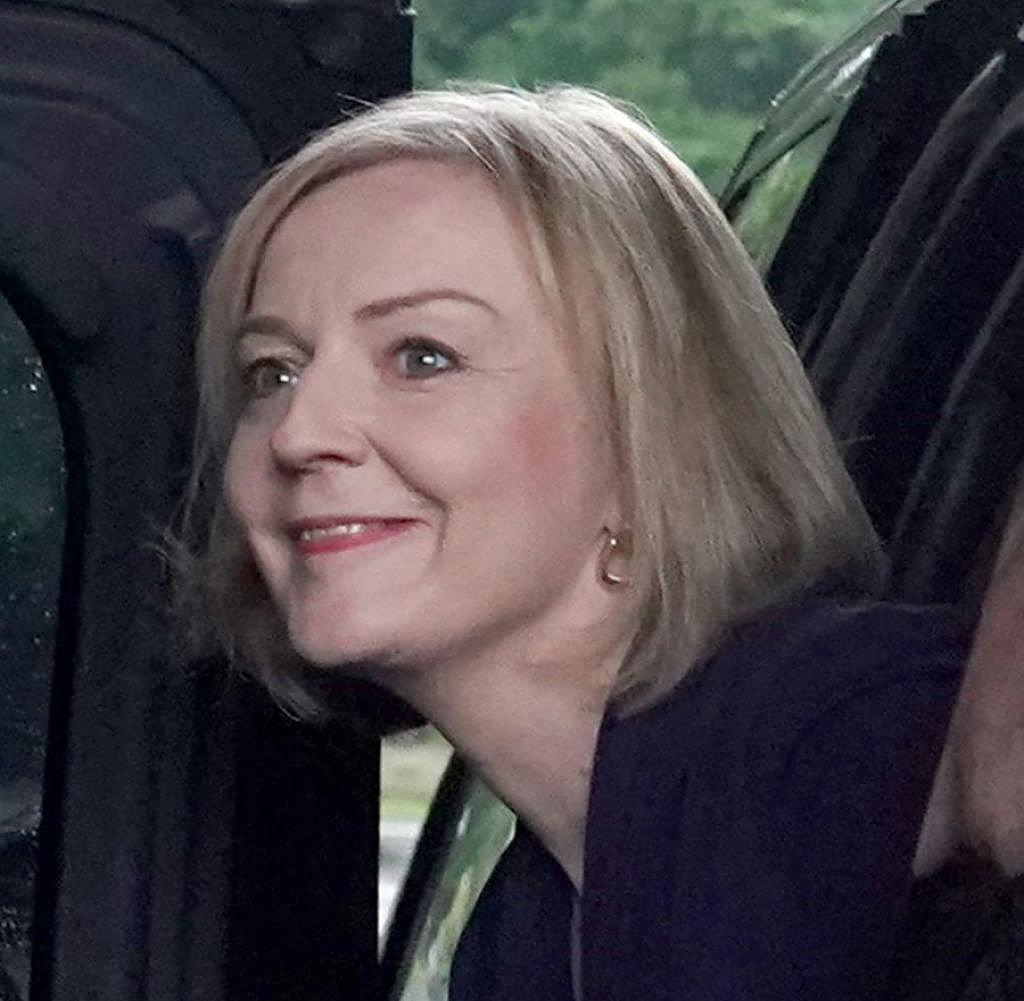 Liz Truss is Britain's new Prime Minister. Queen Elizabeth II on Tuesday named the 47-year-old to succeed Boris Johnson, who was forced to resign over a series of scandals. She hired Truss to form a new government, Buckingham Palace said.

The Conservative Party had previously elected Truss as the new leader and thus head of government, as the Tories are currently in the majority in the House of Commons. Truss is the third woman to lead the British government, after Margaret Thatcher and Theresa May.

She is moving into 10 Downing Street at a critical time: Great Britain is faced with runaway inflation and threatens to plunge into recession. Millions of Britons fear not being able to pay their electricity and gas bills in the upcoming winter. There are also uncertainties due to the war in Ukraine, the corona pandemic and Brexit. Truss has promised tax cuts and said it will come up with a plan to deal with the energy crisis as one of its first actions.

‹ ›
Keywords:
TexttospeechNewsteamTrussLizGroßbritannienJohnsonBorisBalmoralApple PodcastBoris JohnsonPolitikLiz TrussBrexitBuckingham PalastElizabeth IISchottland
Your comment has been forwarded to the administrator for approval.×
Warning! Will constitute a criminal offense, illegal, threatening, offensive, insulting and swearing, derogatory, defamatory, vulgar, pornographic, indecent, personality rights, damaging or similar nature in the nature of all kinds of financial content, legal, criminal and administrative responsibility for the content of the sender member / members are belong.
Related News