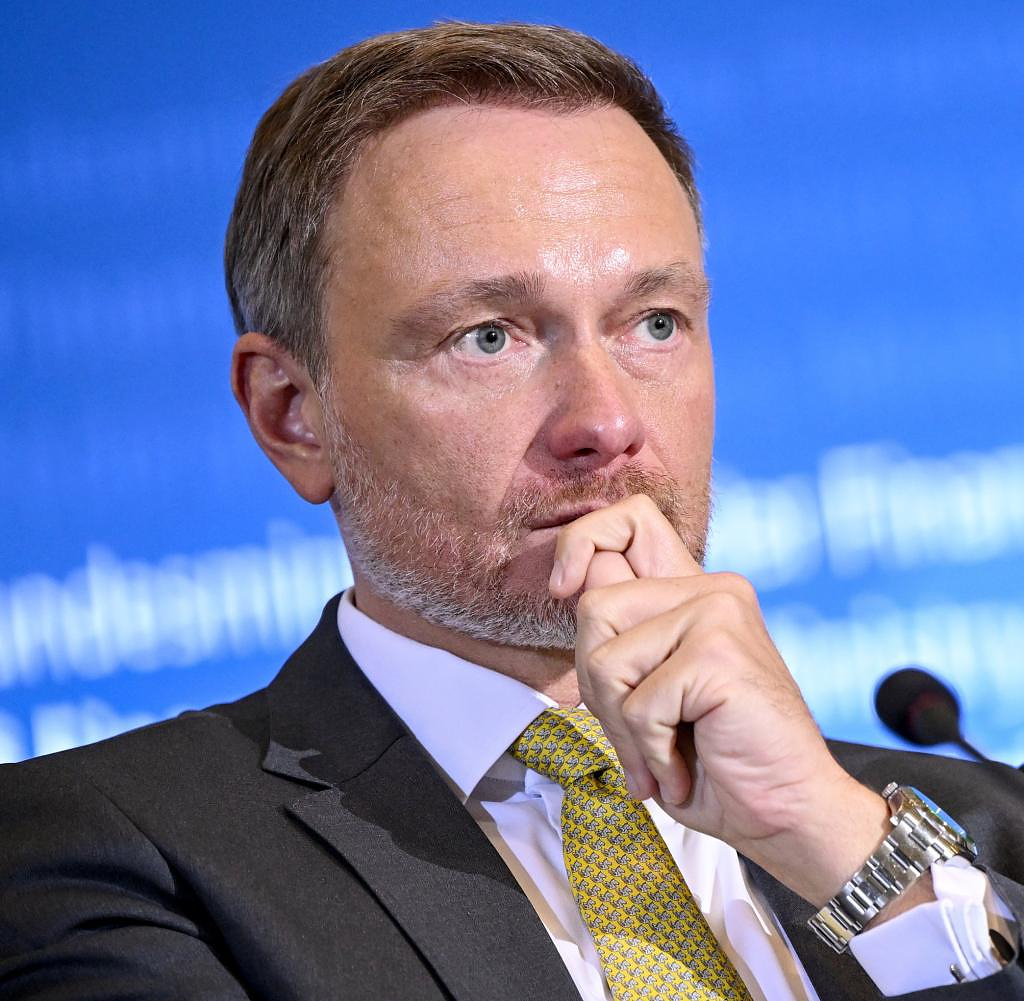 Lindner reiterated the federal government's expectation of slightly declining inflation rates: "For 2023 we expect seven percent, but in 2024 and thereafter the numbers will continue to fall according to the forecasts." The target remained two percent. That must be the top priority for the European Central Bank and the federal government, "because persistently high inflation would undermine our economic foundations," Lindner said.

In the face of resistance from the SPD and the Greens, Lindner is refraining from tax cut plans from his ministry. "As long as there is no new thinking among the coalition partners, I will concentrate on what is achievable," he said. Lindner named tax incentives for investments and research, faster planning and approval processes, digitization, immigration of skilled workers "through to the different possibilities of tax law".

Lindner had asked his experts for suggestions on how the economic recovery could be accelerated and Germany's competitiveness strengthened. In an internal paper that became known a week ago, a reduction in income tax was considered appropriate given the current economic situation. While the Union liked the proposal from the Ministry of Finance, it met with little approval from the FDP's coalition partners.

He called for a balance between solidarity and fairness: "In contrast to others, the so-called top earners from a good 66,000 euros do not receive the help of the gas price brake tax-free, but have to pay taxes on it. We're not talking about millionaires, we're talking about our specialists and managers who have worked hard for a qualification and bear responsibility for jobs."

‹ ›
Keywords:
NewsteamLindnerChristian (FDP)EnergiepreiseChristian LindnerEuropäische ZentralbankBündnis 90Die GrünenUnionKarriere
Your comment has been forwarded to the administrator for approval.×
Warning! Will constitute a criminal offense, illegal, threatening, offensive, insulting and swearing, derogatory, defamatory, vulgar, pornographic, indecent, personality rights, damaging or similar nature in the nature of all kinds of financial content, legal, criminal and administrative responsibility for the content of the sender member / members are belong.
Related News