In collaboration with the Department of Tourism of the Zubian city council, the Center for Studies and Research of Art and Historical Heritage of La Zubia and Surroundings (CEI Al Zawiya) has created a series of routes through the Natural Park of Sierra Nevada. 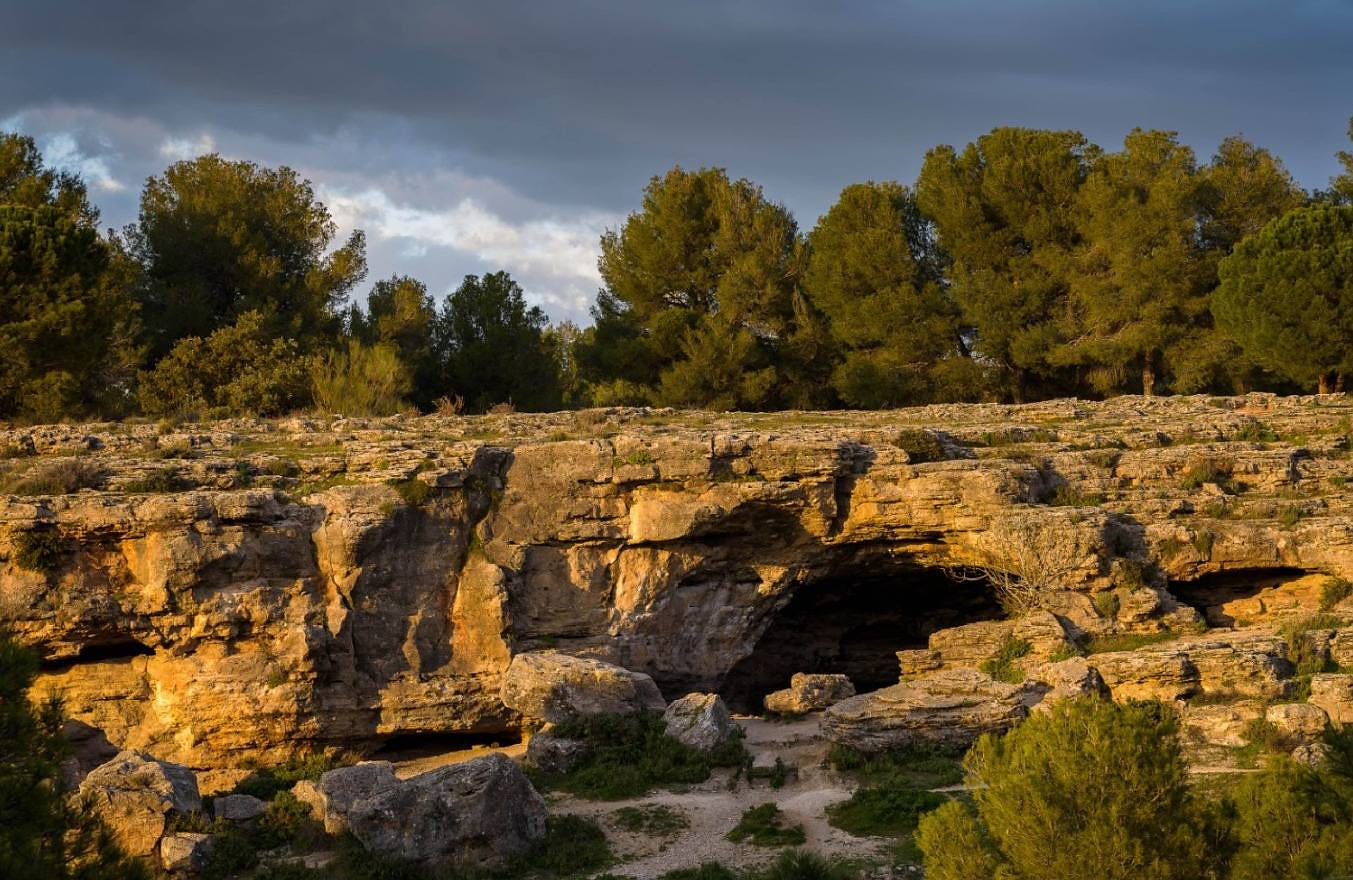 In collaboration with the Department of Tourism of the Zubian city council, the Center for Studies and Research of Art and Historical Heritage of La Zubia and Surroundings (CEI Al Zawiya) has created a series of routes through the Natural Park of Sierra Nevada. These routes are based on the documentation of a group of caves and shelters, which were used from the Bronze Age (prehistoric times) to the 18th Century, when hermits lived.

"The urban route runs through the middle of the municipality and through a part of its historic district. It starts at the Plaza de Espana with the presence the sculpture of an Espadrilles. Then it visits the Arab Baths in La Zubia, the Mudejar Church, the gardens of Real de San Luis and the Devil's Cross. Finally, it ends at Casa Pinta where many establishments await us with delicious food," says Antonio F. Buendia.

The route through the Sierra Nevada Natural Park's caves was published in the "History Notebooks of La Zubia" in 2018. Monographs 1' contains information about 20 caves and shelters.

Cortijo Balzain is the longest route. It takes between two-and-a-half to three hours and covers 5.8 kms. It's also of low difficulty. It ends with lunch, soupy rice, dessert, and starters after visiting several caves. It comes in two flavors: one that begins at the Manolito del Pinar Restaurant, ends there with an appetizer and the other that starts at Calle Los Paraisos de Gallager’s Irish Tavern. This version includes breakfast or an arrival with an aperitif.

As with the urban route, the route through La Zubia's caves is accompanied by reliable professionals such as Beatriz Cano dard, coordinator of CEI Research Group, and an accredited guide for the Alhambra, Albaicin, and Granada capital.

Puri Lopez, the mayor of La Zubia and Daniel Aguilera the Councilor for Tourism encourage residents and tourists alike to sign up for these routes. They also congratulate members of the CEI Al Zawiya for their excellent work. These individuals have been doing this for many years to preserve our natural and artistic heritage. This is something that the City Council strongly supports.

Those interested in doing one of these routes organized by the CEI Al Zawiya can contact them by phone 655 95 75 38 or by email atazawiyarutas@gmail.com.

‹ ›
Keywords:
ZubiaMuestraCuevasPrehistoricasParqueNaturalSierraNevada
Your comment has been forwarded to the administrator for approval.×
Warning! Will constitute a criminal offense, illegal, threatening, offensive, insulting and swearing, derogatory, defamatory, vulgar, pornographic, indecent, personality rights, damaging or similar nature in the nature of all kinds of financial content, legal, criminal and administrative responsibility for the content of the sender member / members are belong.
Related News