"A responsibility that I assume with pride and, above all, with respect," said the new president of Anesdor, while highlighting the significant number of challenges (and their importance) that employers face in the future more immediate. 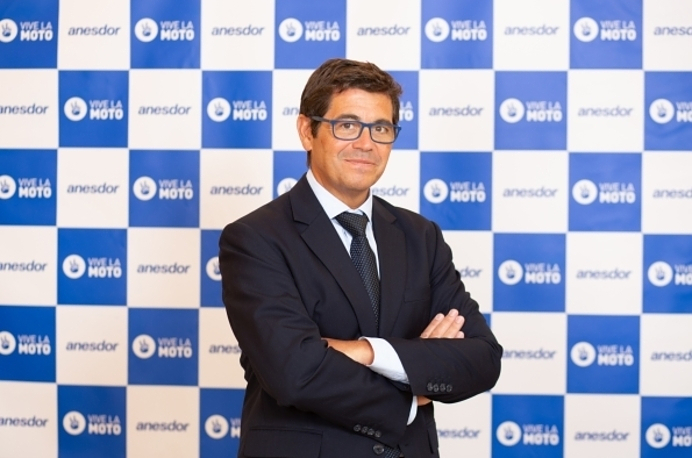 "A responsibility that I assume with pride and, above all, with respect," said the new president of Anesdor, while highlighting the significant number of challenges (and their importance) that employers face in the future more immediate. Fronts that have a common element: transformation.

"The disruptive transformation of mobility, the transformation of the social mentality in the face of ecological issues and the technological transformation with electric motorcycles as protagonists in the urban environment. And all this in a convulsive economic and social situation, in which we will continue working with determination to strengthen and consolidate the proposed objectives", he remarked in his first speech before the assembly.

For his part, the until yesterday president of Anesdor, Ramón Bosch (general director of Kawasaki Spain) has not missed the opportunity to "thank the entire team for their professionalism and involvement, as well as for the trust placed in them and the ease with which all the actions that we have been able to propose throughout these two years marked by the pandemic have been carried out", while wishing his successor the best: "It is time to offer all the support to Jordi in his new responsibility as president. Complicated years are ahead, but I am convinced that his great experience and success in the sector will be a great contribution to Anesdor".

With Jordi Bordoy at the head, the new board of directors of the employer's association has as of today José Correia (director of the motorcycle division of Honda Spain and Portugal), Lorenzo Marín (commercial director of the Piaggio Spain Group), Carlos Wang (general director of KYMCO and Yadea in Spain), Umberto Milesi (General Manager of Industrias Galfer) as Vice Presidents, while Juan Carlos Andrés (General Manager of Suzuki Motor Ibérica) will continue as Treasurer.

‹ ›
Keywords:
EmpresasmotorIndustriaIndustria MotorCataluña
Your comment has been forwarded to the administrator for approval.×
Warning! Will constitute a criminal offense, illegal, threatening, offensive, insulting and swearing, derogatory, defamatory, vulgar, pornographic, indecent, personality rights, damaging or similar nature in the nature of all kinds of financial content, legal, criminal and administrative responsibility for the content of the sender member / members are belong.
Related News 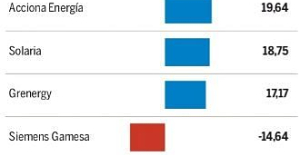 Opdenergy jumps to the stock market in a sweet phase...