"I'm coming to a club that has a clear football philosophy"

After his voluntary departure, Max Eberl returns to the Bundesliga and becomes Managing Director Sport of RB Leipzig. 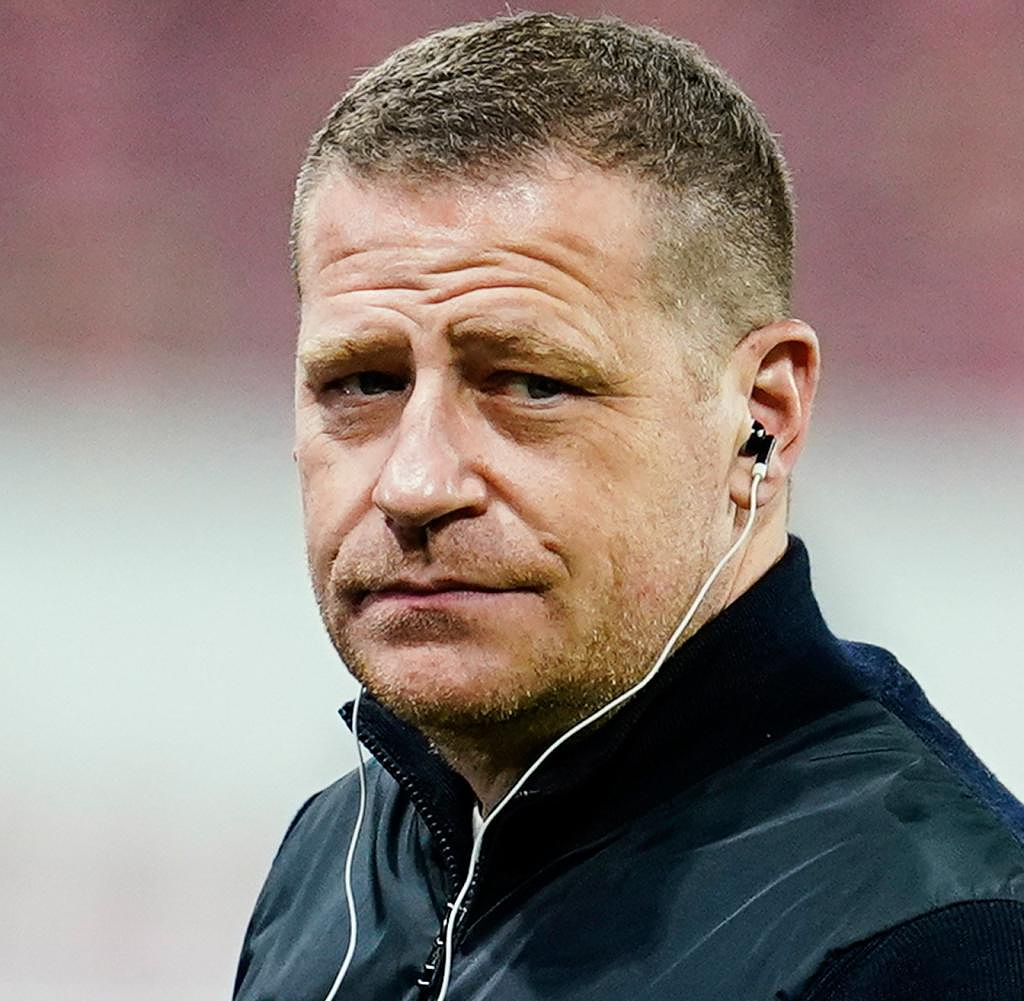 After his voluntary departure, Max Eberl returns to the Bundesliga and becomes Managing Director Sport of RB Leipzig. The cup winners agreed on the change with Borussia Mönchengladbach after a long period of poker. According to an RB announcement on Monday, Eberl will become a member of the management board. Formally, a Leipzig sports director has never been so high up in the club's Bundesliga structure. However, he will not take office until December 15th. A contract term was not mentioned.

"I'm grateful for the time I needed to recover and I feel ready and full of energy again to want to work in football. I'm coming to a club that has developed rapidly in recent years, is very ambitious and has a clear football philosophy," said Eberl. Managing Director Oliver Mintzlaff was pleased to be able to fill the vacant position "with our absolute dream candidate".

Leipzig paid a fee to his former club Borussia Mönchengladbach for Eberl's commitment. According to reports, this should be 2.5 million euros plus bonuses. Eberl resigned as sporting director at Borussia at the end of January, citing health reasons. However, his contract, which ran until 2026, was not terminated, it was only suspended. The 48-year-old was still employed by Gladbach, but did not receive any salary.

In Leipzig, the ex-professional closes a gap that has existed for more than a year and at the same time ended a theater reminiscent of slapstick about the Leipzig sports director search. Mintzlaff had repeatedly announced a successor to ex-sports director Markus Krösche and was unable to keep to the time frame he had set himself. The ex-athlete had promised a 1A-Plus solution, a man who would enrich the Bundesliga. The club had already agreed with a candidate in the summer, but canceled it due to an alternative that was available at short notice.

This alternative was Eberl, with whom there was the first serious contact after the cup final. Eberl had the sporting say in Mönchengladbach for more than 13 years. During this time, Gladbach managed to establish itself as a regular participant in the European Cup. However, Eberl's ambitions to become a serious challenger to Bayern Munich in the championship could not be reconciled with the general conditions in Gladbach. Again and again top performers left the club.

In Leipzig he now meets coach Marco Rose, with whom he worked for two years in Gladbach. The economic possibilities of Leipzig are significantly greater than at Borussia. However, RB failed to start the season. In the Bundesliga, the team is stuck deep in midfield, in the Champions League they lost the first two group games.

‹ ›
Keywords:
EberlMaximilianRBLeipzigErste Bundesliga (Geo: D)Borussia MönchengladbachChampions LeagueMarco RoseOliver MintzlaffGladbachBundesligaFußballBundesligaRB LeipzigFussballSachsenMax Eberl
Your comment has been forwarded to the administrator for approval.×
Warning! Will constitute a criminal offense, illegal, threatening, offensive, insulting and swearing, derogatory, defamatory, vulgar, pornographic, indecent, personality rights, damaging or similar nature in the nature of all kinds of financial content, legal, criminal and administrative responsibility for the content of the sender member / members are belong.
Related News