Greens and Social Democrats have an easy life financially: They can incur record debts or set up half a dozen unconstitutional budgets, their regular voters don't care much - as long as the world gets better (at least apparently) through this debt. 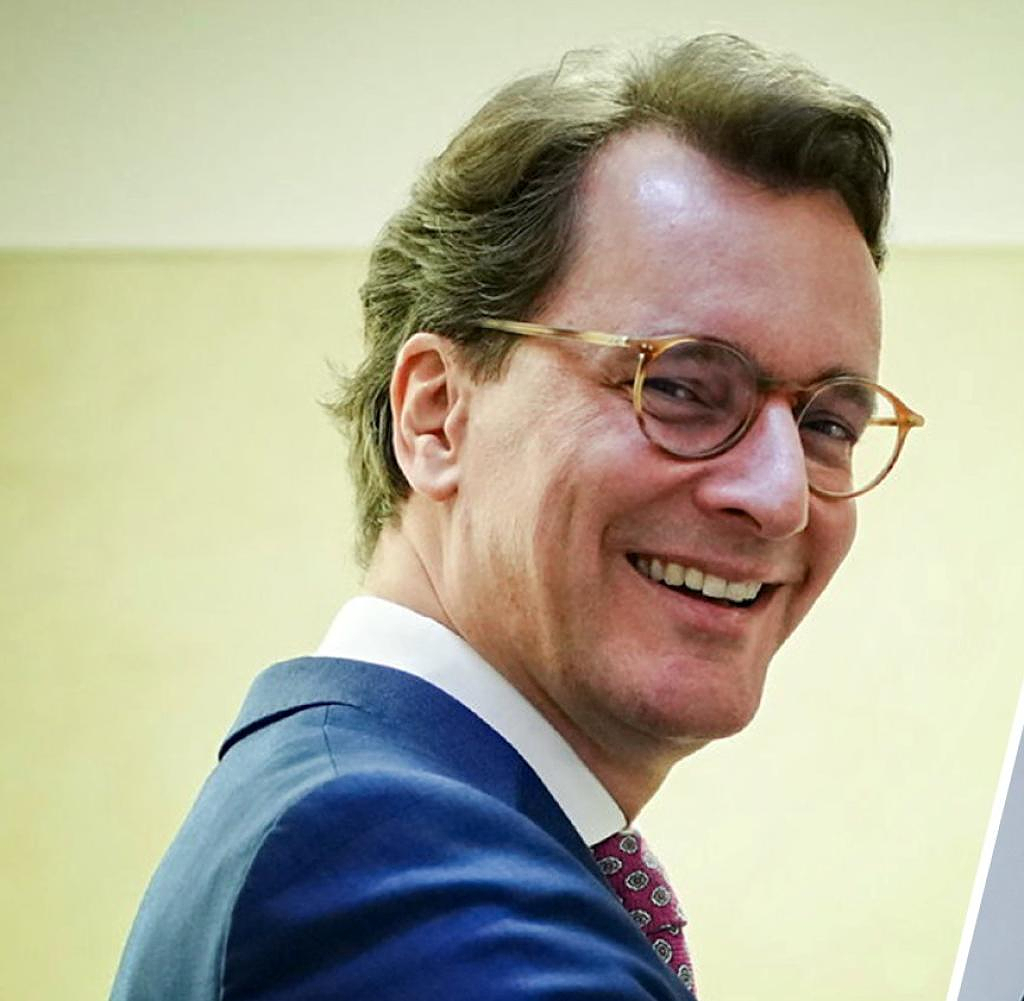 Greens and Social Democrats have an easy life financially: They can incur record debts or set up half a dozen unconstitutional budgets, their regular voters don't care much - as long as the world gets better (at least apparently) through this debt. The SPD and the Greens proved this during Hannelore Kraft's years in government. At that time, they were re-elected despite an almost banana-republican fiscal policy.

CDU and FDP have it harder. Your constituency is demanding on financial issues. And expects – despite all the trickery in every household – at least a rough guide to the ideal of the serious householder. Therefore, in the past few weeks, the governing party CDU, less so the Greens, has suffered damage. Because the black-green attempt to put together an aid package in the crisis seemed as if Hannelore Kraft had directed it again.

When it came to the question of where the coalition should get the money for its aid package, the CDU and the Greens offered the strangest financial policy back-and-forth in years. At first they denied that there was an economic emergency. If they had announced this, they would have been allowed to take out billions in loans despite the debt brake. Instead, they tried to relabel corona loans and use them to fight the crisis. But then the State Audit Office (LRH) stepped in. And declared it unconstitutional. Suddenly the coalition partners discovered a huge economic emergency.

However, this 180 degree turnaround was so sloppily justified that the LRH intervened for the second time. And dismissed the plan as unconstitutional. A few days later, the next turning point: Suddenly, the deeply astonished CDU Finance Minister Marcus Optendrenk reported that, contrary to expectations, more than one billion euros had now been found in the budget. There was no emergency. A first aid package could come. Strange that he could hardly explain where the billion was hidden in the budget.

But as soon as this money was planned, Optendrenk started the next loop: He announced that an emergency would be declared for 2023. The day-care centers, clinics and municipalities may not care - the main thing is that money flows. But the Christian Democrats shouldn't be mistaken: their voters don't like it when the Union gives Hannelore.

‹ ›
Keywords:
CDU NordrheinWestfalenNordrheinWestfalenBündnis 90Die Grünen NordrheinWestfalenDüsseldorfWüstHendrikKraftHanneloreHaushaltspolitikLandesrechnungshöfeFinanzpolitik
Your comment has been forwarded to the administrator for approval.×
Warning! Will constitute a criminal offense, illegal, threatening, offensive, insulting and swearing, derogatory, defamatory, vulgar, pornographic, indecent, personality rights, damaging or similar nature in the nature of all kinds of financial content, legal, criminal and administrative responsibility for the content of the sender member / members are belong.
Related News