Hamburg FDP calls for "better integration instead of firecracker ban"

In view of the attacks on rescue and security forces on New Year's Eve, Hamburg's FDP parliamentarian Sami Musa spoke out in favor of better integration instead of banning firecrackers. 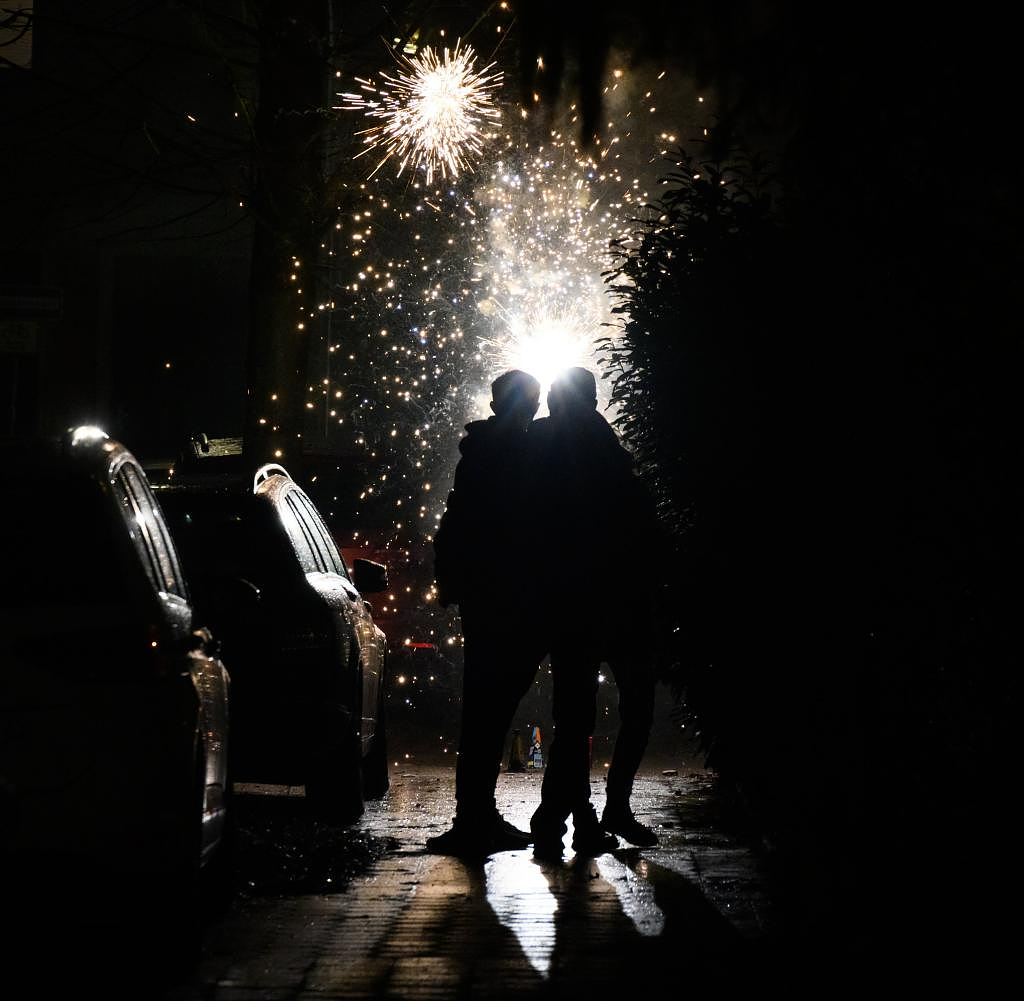 In view of the attacks on rescue and security forces on New Year's Eve, Hamburg's FDP parliamentarian Sami Musa spoke out in favor of better integration instead of banning firecrackers. "According to the security forces, many of the attackers are young men with a migration background," he said on Tuesday. "It is also a shock for the vast majority of migrants who live well integrated in Hamburg."

However, there are integration problems in parts of the city. "The Senate must tackle integration problems instead of thinking about banning firecrackers," Musa demanded. When it comes to solving the problem, the migrant communities must also be held accountable. "Everyone who lives here and everyone who comes to us must be aware that the rules of the rule of law apply to everyone," he said.

After numerous attacks, the Hamburg interior authorities are considering extending the ban on firecrackers at the turn of the year. The interior authority had announced that there would be a detailed evaluation of the situation to clarify whether there was an increased risk of fireworks in certain locations.

This could lead to a legal review of extending the ban on fireworks to other areas of the city, said spokesman Daniel Schaefer. "We take the incidents and in particular the attacks on emergency services on New Year's Eve very seriously," said Schaefer.

Hamburg's second mayor and science senator Katharina Fegebank had called for consequences. "We must now examine exactly what we can do so that this does not happen again," tweeted the Green politician. "Whether it's an expansion of the ban zones or a general ban on sales: the federal and state governments must now find a way together to protect those who want to help others."

What happened on New Year's Eve in many places in Germany was just frightening, Fegebank continued. “One thing is absolutely clear: this brutalization

A spokesman for the fire brigade had spoken of a “terrifying New Year's balance sheet”. Emergency services were aggressively attacked with fireworks and literally shot at. The police also said that officials had been increasingly thrown with fireworks. Each individual case is dramatic, said spokeswoman Sandra Levgrün. Nevertheless: "We stick to the assessment that it was quieter compared to previous years - even before Corona," said Levgrün.

The police union (GdP) also spoke of a comparatively quiet night in Hamburg. There were "no Berlin conditions". Referring to the frequent riots in the Schanzenviertel in the spring, Deputy State Chairman Lars Osburg said: "New Year's Eve is becoming more and more like 1 May." It's always about the same clientele: "Young, male, with a migration background."

‹ ›
Keywords:
HamburgSami MusaFDPMigrantische CommunitiesSchanzenviertelPolizeiIntegrationSilvesternachtKrimi
Your comment has been forwarded to the administrator for approval.×
Warning! Will constitute a criminal offense, illegal, threatening, offensive, insulting and swearing, derogatory, defamatory, vulgar, pornographic, indecent, personality rights, damaging or similar nature in the nature of all kinds of financial content, legal, criminal and administrative responsibility for the content of the sender member / members are belong.
Related News