The Hamburg public prosecutor has accused a Hamburg doctor of issuing incorrect health certificates in 163 cases and of violating the Infection Protection Act. 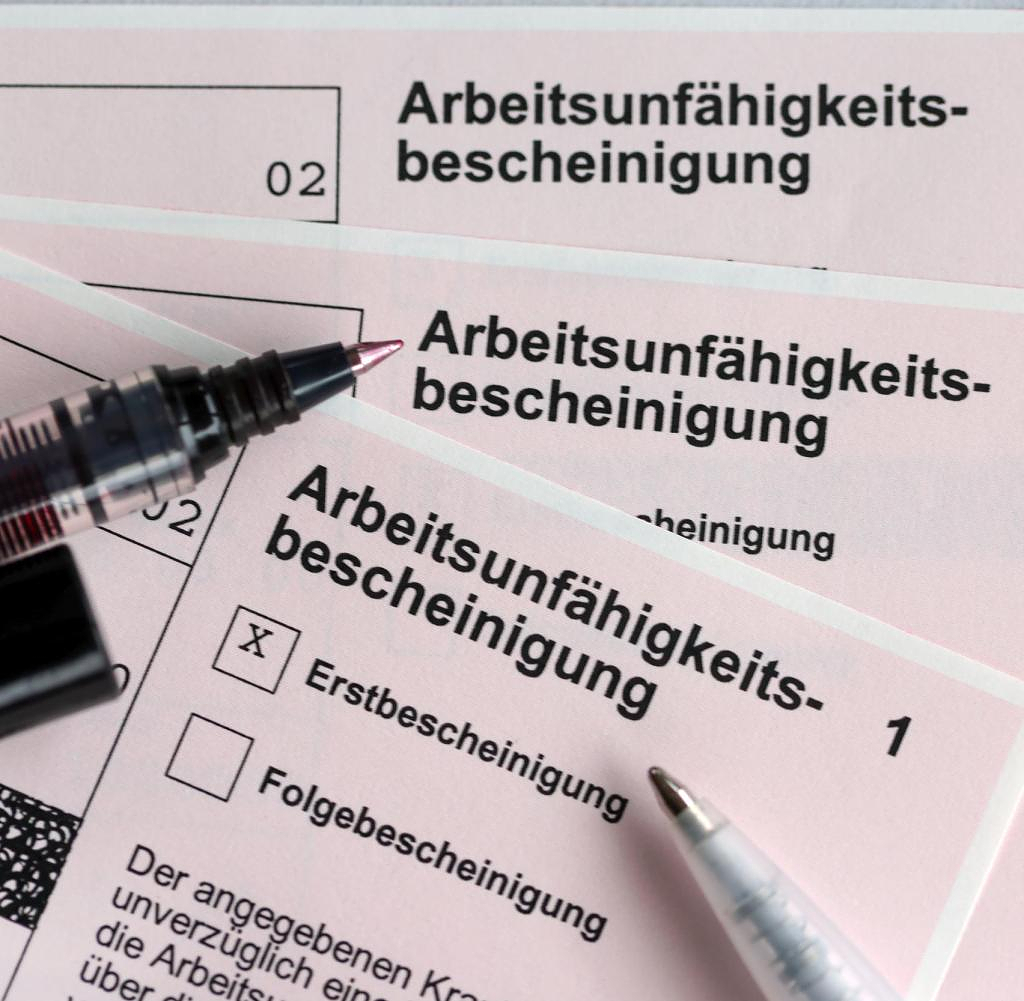 The Hamburg public prosecutor has accused a Hamburg doctor of issuing incorrect health certificates in 163 cases and of violating the Infection Protection Act. The son of the accused, a Hamburg lawyer, is accused of aiding and abetting, the public prosecutor announced on Tuesday.

The lawyer is said to have offered certificates of incapacity for work on a website between November 2019 and January 2022 at a price of 14 euros each, as well as free corona test certificates and proof of recovery. The documents were each issued and signed by his mother, a specialist in gynecology and obstetrics.

Both defendants are said to have agreed that a prior examination or personal contact with the patients should not take place. A corona test under medical or expert supervision or a PCR test were also not required to obtain the certificate.

There are now numerous other cases of this and similar types throughout Germany. For example, the Hamburg public prosecutor’s office recently brought charges against a doctor from Winterhude who is said to have issued false corona mask exemptions. Many of the patients do not live in Hamburg at all. The doctor faces a fine or imprisonment and the loss of his license to practice medicine.

In Bavaria, a doctor was sentenced to two years in prison in August for issuing hundreds of false mask certificates. The district court also ordered a three-year professional ban against the woman. In addition, a provisional professional ban was imposed, which is to apply until the judgment becomes final. The doctor, who denied any guilt, appealed, as did the public prosecutor.

‹ ›
Keywords:
ChinaCoronavirusBayernHamburgTexttospeechKrimiStaatsanwaltschaftJustizLauterbachJörnXi JinpingWinterhudeArbeitsunfähigkeitGesundheitszeugnisse
Your comment has been forwarded to the administrator for approval.×
Warning! Will constitute a criminal offense, illegal, threatening, offensive, insulting and swearing, derogatory, defamatory, vulgar, pornographic, indecent, personality rights, damaging or similar nature in the nature of all kinds of financial content, legal, criminal and administrative responsibility for the content of the sender member / members are belong.
Related News