Although friendship is a vital part of a person’s life, 49% of Spaniards admit they have never told their closest friends "I love you" despite the many benefits it brings. 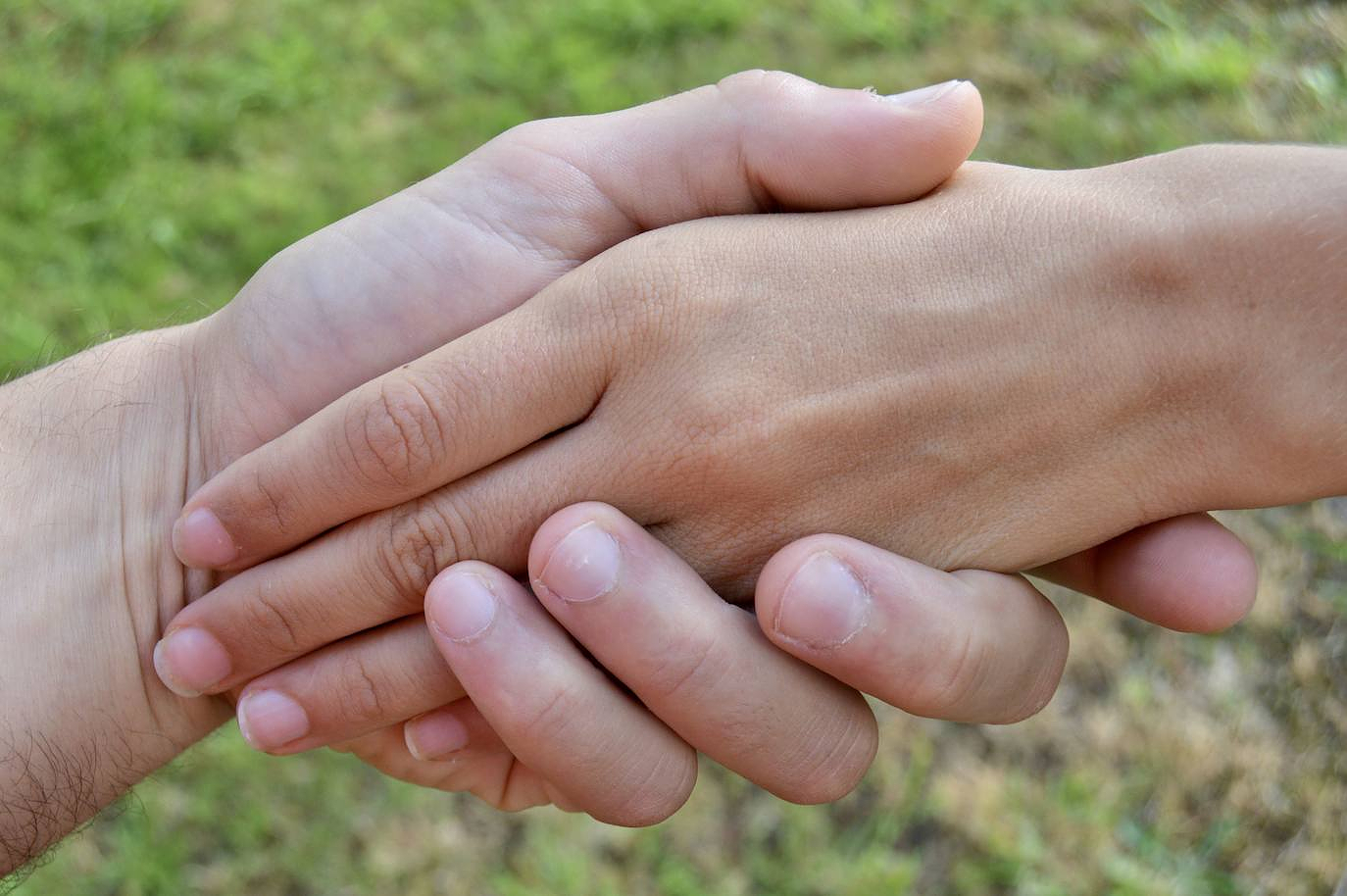 Although friendship is a vital part of a person’s life, 49% of Spaniards admit they have never told their closest friends "I love you" despite the many benefits it brings. This is the key conclusion of Ron Brugal's study "What we never share with each other", which aims to examine what Spanish friends don't say and why they don’t talk about certain topics.

A sociological survey of more than 1000 people aged 18 to 65 revealed that Spaniards regard their friends as one of their primary sources of support. They also feel grateful towards them and take their feelings for granted more often. They talk about them. According to 30% of respondents, "because it's not necessary" was the most common reason they didn't say "I love you" to their friends. This is ahead of "because of the occasion" and "because I don't usually express my feelings towards my friends", which were 26% and 25% respectively.

These results show that there is a significant difference in feelings shared with friends and family versus with a partner. For example, 32% of participants heard their partner say "I love you" every day. Only 9% of them said it to their family every day and only 4% to their friends. In most situations, this tendency to say the least to friends or to talk about feelings is evident.

It's rewarding, but it can be difficult

55% of respondents found that it is easier to have these kinds of conversations if there is an excuse. These situations are not the only ones that require emotional openness. Parties are where friends are more comfortable talking about their feelings. 35% of respondents said they prefer parties, followed by 25% who say they choose getaways or trips, and 23% who prefer to talk directly via WhatsApp.

The majority of Spaniards have more positive feelings than negative ones and they talk to their friends more often. 41% of respondents never discuss negative emotions (frustration, fear, etc.) with their friends.

Another conclusion of the study is therefore not surprising: vulnerability is an ongoing issue among friends. The majority of votes for the question "With whom is it most difficult to be vulnerable?" went to the circle friends. Nearly half of respondents chose it (47%), beating the choice of family (35%), and the couple (13%). The level of intimacy can make a big difference in how the situation turns out. It is difficult to be vulnerable with friends, but not with our closest friend. This option was chosen by only 5%.

The most striking thing about this survey's results is the wide gap between how we feel toward our friends and what they say. Nearly 8 in 10 respondents admit that they don't see their friends as much as they should and 6 in 10 say they talk less to them than they would prefer. 62% of participants admit to not telling their friends or nearly never that they miss them.

‹ ›
Keywords:
MitadEspanolesNuncaDichoQuieroAmigos
Your comment has been forwarded to the administrator for approval.×
Warning! Will constitute a criminal offense, illegal, threatening, offensive, insulting and swearing, derogatory, defamatory, vulgar, pornographic, indecent, personality rights, damaging or similar nature in the nature of all kinds of financial content, legal, criminal and administrative responsibility for the content of the sender member / members are belong.
Related News