Greens fall below 20 percent, Habeck behind Scholz and Merz

For the first time since April, the Greens have fallen below the 20 percent mark in the RTL/ntv “Trendbarometer”. 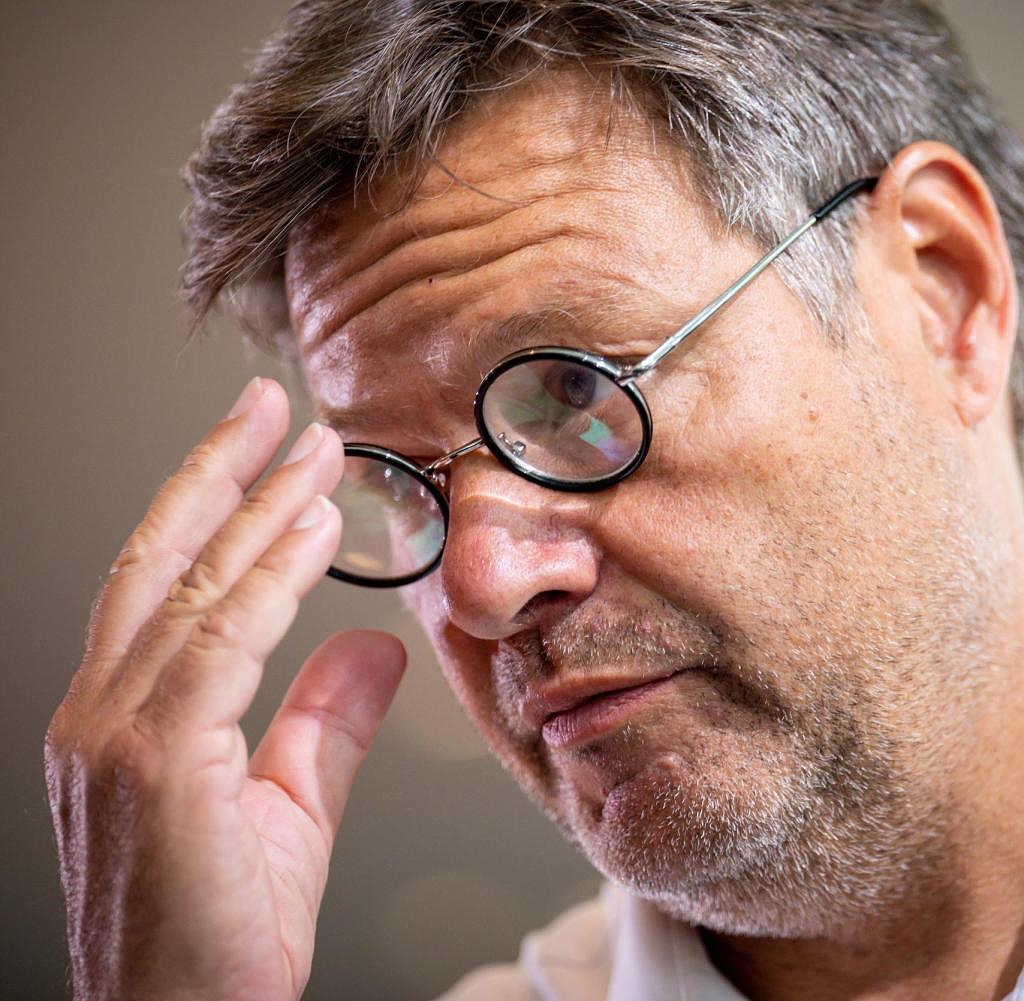 For the first time since April, the Greens have fallen below the 20 percent mark in the RTL/ntv “Trendbarometer”. The FDP recorded slight gains, coming in at 7 percent in the current survey. The values ​​for the SPD (19 percent), CDU (28 percent), Left (5 percent), AfD (13 percent) and the other parties (9 percent) remain unchanged.

80 percent of Germans still consider the energy supply to be the most important issue. The war in Ukraine follows in second place, moving 56 percent. According to data from the polling institute Forsa, the death of Queen Elizabeth II reached 22 percent.

‹ ›
Keywords:
TexttospeechUmfragenHabeckRobertScholzOlafMerzFriedrich (CDU)NewsteamGrüneCDUOlaf ScholzSPDFriedrich MerzKrimiFDPRobert HabeckBündnis 90Die Grünen
Your comment has been forwarded to the administrator for approval.×
Warning! Will constitute a criminal offense, illegal, threatening, offensive, insulting and swearing, derogatory, defamatory, vulgar, pornographic, indecent, personality rights, damaging or similar nature in the nature of all kinds of financial content, legal, criminal and administrative responsibility for the content of the sender member / members are belong.
Related News