"Governor of the WDR" - RBB is strangers to Buhrow's preferred candidate

The appointment of a new director at Rundfunk Berlin-Brandenburg caused trouble for the broadcaster. 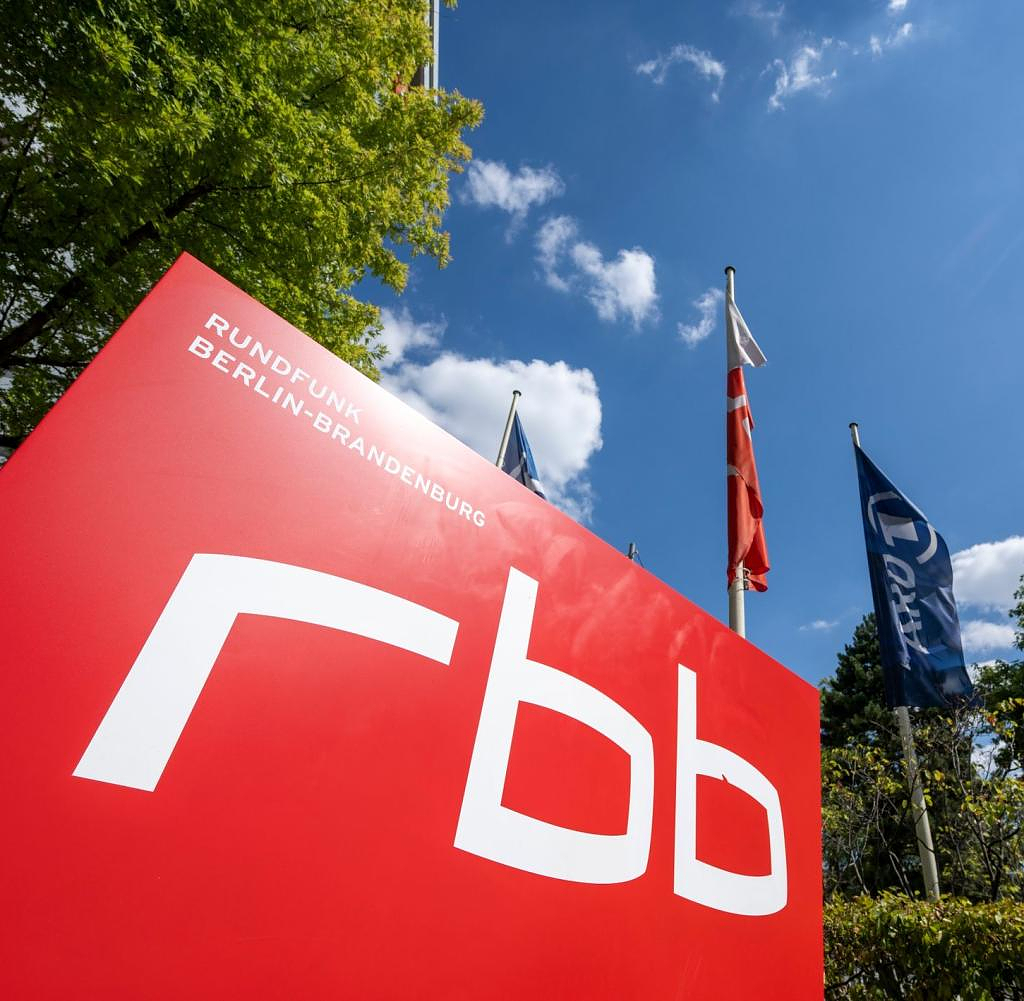 The appointment of a new director at Rundfunk Berlin-Brandenburg caused trouble for the broadcaster. In a letter of protest distributed on the intranet, the influential freelance representation of non-permanent employees criticized the “lack of alternatives” in terms of personnel. The workforce also learned “from the press” that WDR Administrative Director Katrin Vernau is to succeed Patricia Schlesinger.

The Broadcasting Council will decide on the director's question tomorrow, Wednesday. According to media reports, the confidante of ARD chairman Tom Buhrow is the only candidate and favorite for the inheritance of the RBB director, who was dismissed without notice in August. The free representation of the public broadcaster is surprised in his statement (available to WELT): The Broadcasting Council only has the choice of saying yes or no.

Literally it says that one is "irritated by this self-chosen lack of alternatives". The spokeswoman for the free agency, Dagmar Bednarek, is a member of the four-person search committee of the station for the search for a successor. Although there is "no doubt about Ms. Vernau's professional suitability, (...) the freelance representation criticizes the procedure" because there is no "real selection" for the broadcasting councils.

According to the freelance representation, the procedure is not suitable "to promote the trust of the workforce in the interim director". The station employees were also alienated by Buhrow's behavior in the affair: "The actions of the WDR director in dealing with the rbb leadership crisis were viewed with great skepticism by the RBB workforce."

This could give the impression that "Ms. Vernau is a governor of the WDR," which "would be a significant burden." There are doubts "whether the interim director will also exercise her key role in the interest of the RBB workforce". Demand from employee representatives: “We appeal to the Broadcasting Council to make a real choice. Time pressure is not a conclusive argument.” According to Bednarek, the selection committee has “further suitable” candidates “in mind, but they have not yet been heard”.

Katrin Vernau was already the focus of criticism in her role as WDR administrative director - she was repeatedly accused of being partly responsible for the cost explosion of the Cologne prestige project "Filmhaus". Instead of the requirement originally calculated at 80 million euros, the estimates for the construction are now at 240 million euros. In 2021, the Commission for Determining Financial Needs (KEF) had therefore refused the WDR a requested grant from contributions amounting to 69.1 million euros.

According to the will of politicians and ARD, the vacant post at the top of the RBB station should initially be filled for the coming months. In 2023 there will be a long-term solution for the director's role.

‹ ›
Keywords:
TexttospeechInvestigationRBBÖffentlichrechtlicher RundfunkWDRProtestschreibenKarriereARDKatrin VernauPatricia Schlesinger
Your comment has been forwarded to the administrator for approval.×
Warning! Will constitute a criminal offense, illegal, threatening, offensive, insulting and swearing, derogatory, defamatory, vulgar, pornographic, indecent, personality rights, damaging or similar nature in the nature of all kinds of financial content, legal, criminal and administrative responsibility for the content of the sender member / members are belong.
Related News