Foot: Pogba withdraws from the World Cup, another blow for the Blues

It's a new blow for the Blues, already deprived of N'Golo Kanté. 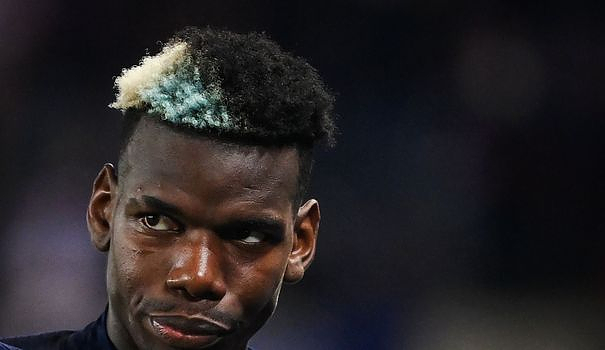 It's a new blow for the Blues, already deprived of N'Golo Kanté.

"After medical examinations yesterday (Sunday) and today (Monday), it is extremely painful to inform that Paul Pogba will still need rehabilitation after his operation (of a knee at the beginning of September). For this reason, Paul does not will not be able to join (…) the France team in Qatar”, Rafaela Pimenta said in a press release.

The 2018 world champion lost his race against the clock. Operated on a meniscus in early September, he had resumed collective training with Juventus Turin in recent days, but a new physical glitch on Sunday delayed his recovery, making it impossible to be selected on the list announced on November 9 by coach Didier Deschamps .

Examinations carried out in Turin then Pittsburgh (United States) confirmed the inevitable trend for the competition which starts on November 20.

“If wishful thinking could change things, Paul would have played tomorrow. But what changes things is hard work, resilience and discipline, which are currently the only things on his mind in these trying times,” continues Rafaela Pimenta in her press release.

"Paul will continue to give his best to be back on the pitch for the fans and his team as soon as possible," she added.

At 29, Pogba has not played a single official match since April. His departure this summer from Manchester United for Juve gave him hope for a revival in his career, but the French midfielder was injured just before the start of the season.

The extra-sporting case involving his eldest Mathias Pogba, indicted for extortion in an organized gang and participation in a criminal association, like four other men, also disrupted the return of the world champion.

For the Blues, it's a huge blow. This package is in addition to that of N'Golo Kanté, his midfield partner in 2018. An essential pair in the system of Didier Deschamps, who will have to do without her in Qatar from November 22 for the first match against 'Australia.