They want to be in the stadiums and look there, said Hansi Flick, “what the players are doing”. 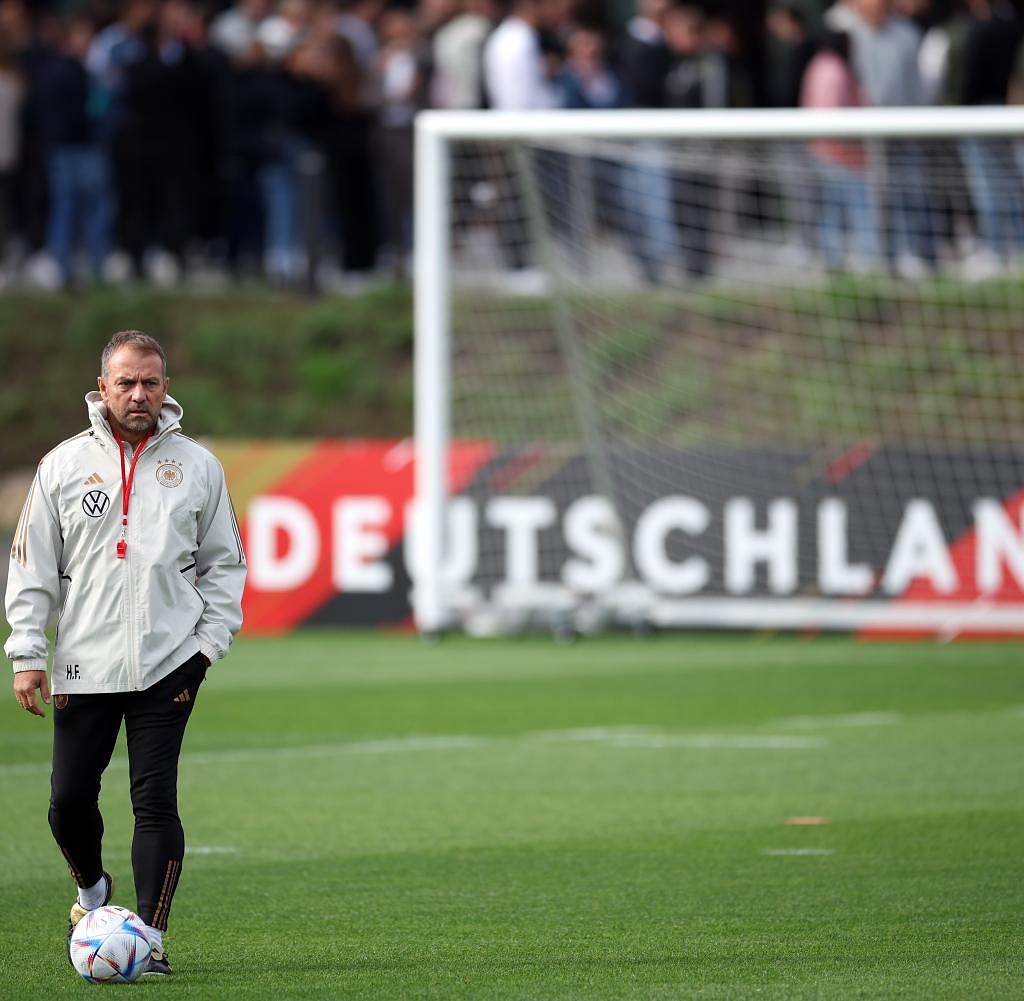 They want to be in the stadiums and look there, said Hansi Flick, “what the players are doing”. For the national coach and his team of coaches, the big observation tour of the World Cup candidates will start next weekend. Flick, for example, will be in Munich's Allianz Arena on Friday evening, where two crisis-ridden clubs will meet - FC Bayern and Bayer Leverkusen.

Observing, planning, exchanging ideas and discussing: The time until the start of the World Cup in Qatar on November 20th is tight and needs to be well thought out.

Flick must report a provisional squad of 50 players to the world association Fifa by October 21. Every player he nominates will experience it personally. However, the squad is not made public. Because the final nomination – which should take place at Fifa on November 14 – is too close to the start of the tournament, the players have to be digitally pre-registered with the world association for visa and doping controls, among other things.

In the week before Matchday 15, which takes place from November 11th to 13th, Flick will determine the final squad with 26 players. On November 13, the national team will meet in Frankfurt/Main, and one day later the German Football Association (DFB) entourage will fly to the training camp in Oman. Until then, Flick's only role is that of observer and planner.

"The next time we train, where we have the team on the pitch, is in Oman. That's a long way to go. We have little time overall. I think we have six training sessions before the first group game. That's not too much, and a game. Nevertheless: I have a positive attitude and I absolutely trust the team,” said Flick about the Nations League game against England (3: 3).

After a final friendly on November 16th in Muscat against Oman, the national team will move into their World Cup quarters in Qatar on November 18th – the Zulal Wellness Resort. The first group game is on November 23 against Japan, on November 27 the opponent is Spain and on December 1 Costa Rica.