The fireworks manufacturer Weco has apologized for misogynist slogans in New Year's crackers. 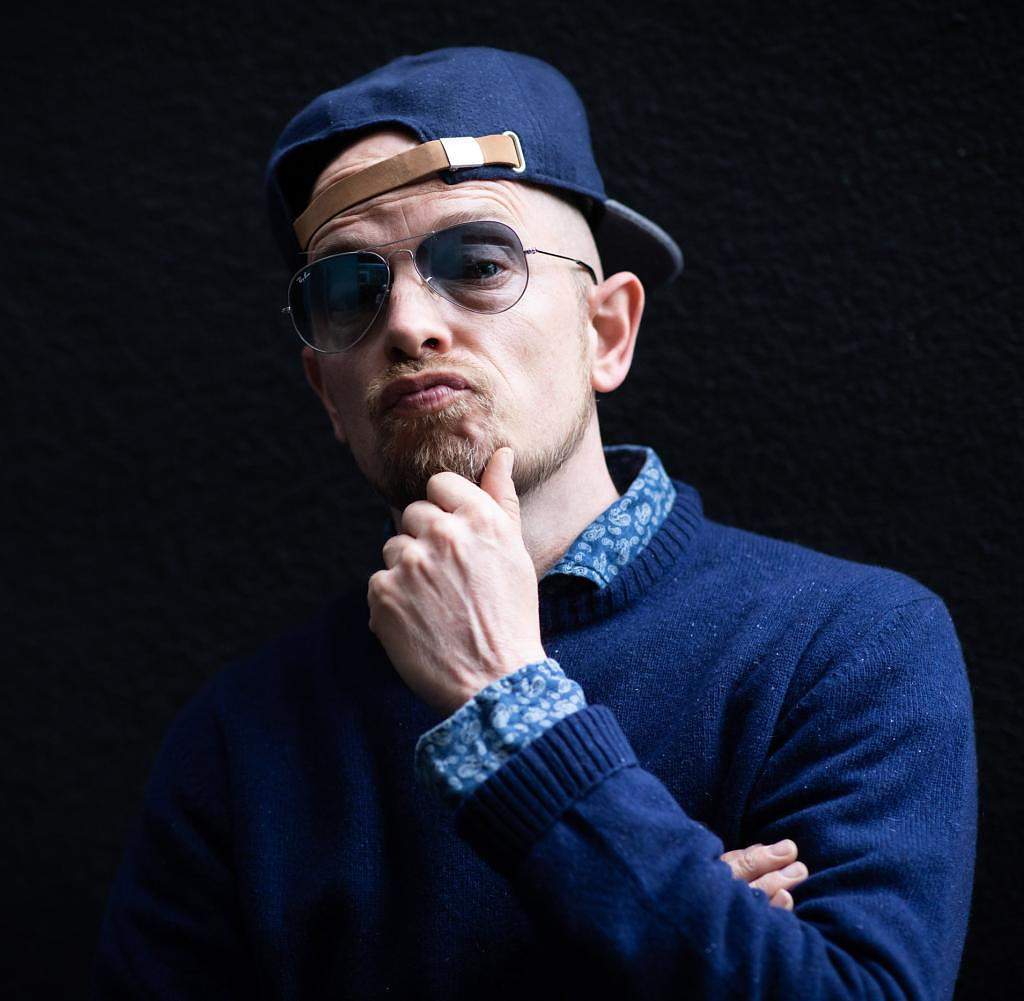 The fireworks manufacturer Weco has apologized for misogynist slogans in New Year's crackers. One regrets that the sayings have circulated and finds the content presented neither funny nor tasteful nor up-to-date, the manufacturer said on Monday when asked by dpa.

A tweet had previously caused a stir in which the musician Jan Delay was outraged by alleged jokes on cracker notes and wrote that he was speechless at the misogyny. Among other things, the notes dealt with violence against women.

Numerous other Twitter users then posted their own photos with similar cracker slogans and also expressed criticism.

"We hereby expressly apologize to anyone who feels offended or attacked by the texts," the company statement said. "We reject discrimination in any form!" They were "confronted with the same problem" five years ago. At that time, "all textual content was subjected to an extensive revision".

Crackers with such content were no longer included in the production batches manufactured after that. However, it could be that products from older production batches have only recently been sold to end users. This is common, as fireworks do not have a sell-by date and production batches are never sold completely in just one year, but gradually over a longer period of time. In 2020 and 2021 there were no fireworks sales in Germany due to the corona pandemic.

‹ ›
Keywords:
NewsteamDelayJanWecoTexttospeechJan DelayTwitterKnallbonbonFeuerwerksherstellerMusik
Your comment has been forwarded to the administrator for approval.×
Warning! Will constitute a criminal offense, illegal, threatening, offensive, insulting and swearing, derogatory, defamatory, vulgar, pornographic, indecent, personality rights, damaging or similar nature in the nature of all kinds of financial content, legal, criminal and administrative responsibility for the content of the sender member / members are belong.
Related News