The federal cabinet has prohibited the sale of a chip production facility by the Dortmund-based company Elmos to a Chinese investor. 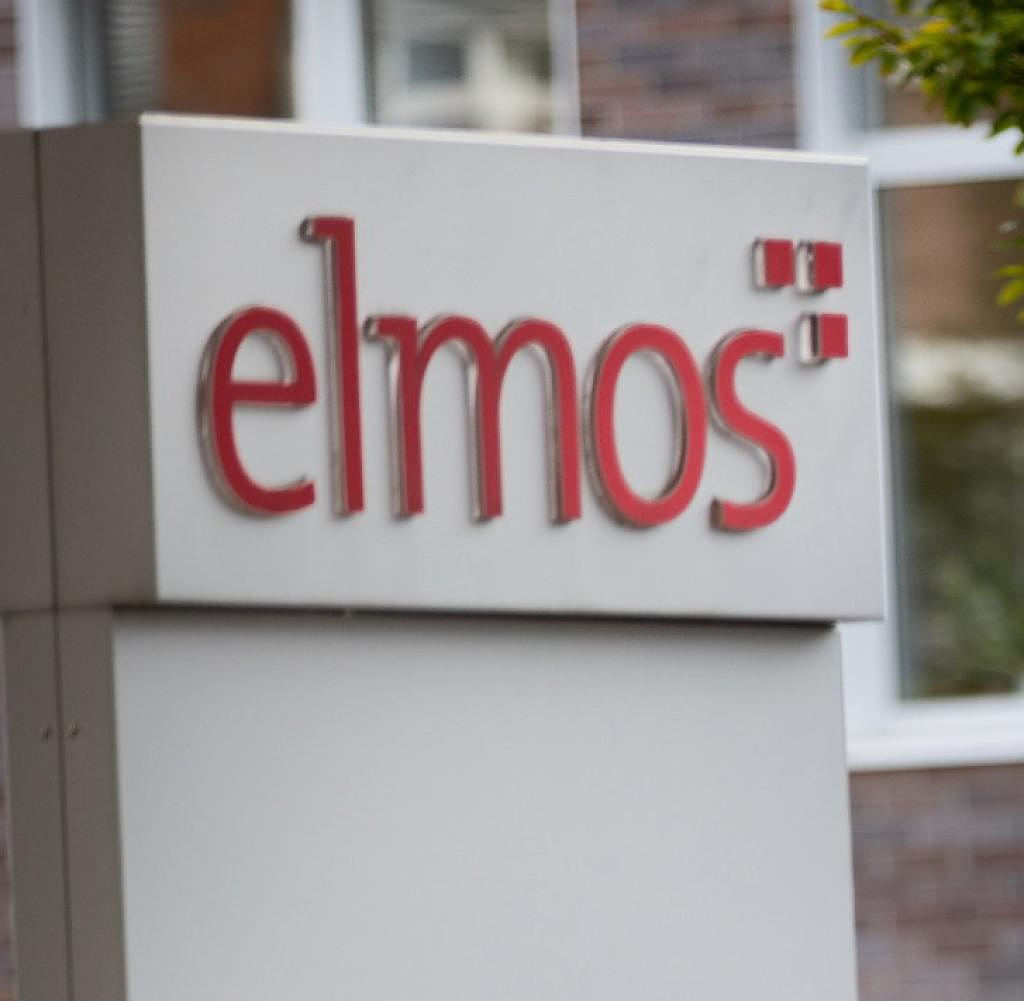 The federal cabinet has prohibited the sale of a chip production facility by the Dortmund-based company Elmos to a Chinese investor. The German Press Agency learned this from government circles on Wednesday. According to dpa information, the cabinet prohibited another Chinese investment.

The "Handelsblatt" had reported that the federal government wanted to prohibit the acquisition of the Bavaria-based company ERS Electronic by a Chinese investor. ERS Electronic is a global company in the semiconductor equipment industry.

In the case of Elmos, Federal Economics Minister Robert Habeck (Greens) had proposed to the cabinet that acquisitions by a Chinese company should be prohibited. An acquisition of the chip factory would pose a threat to public order and security in Germany, according to circles of the Ministry of Economics on Tuesday. "Milder means" than a ban - i.e. conditions - are not suitable for eliminating dangers.

The Dortmund-based company Elmos announced at the end of last year that it wanted to sell the production of so-called wafers in Dortmund to the Swedish competitor Silex for a total of around 85 million euros. Silex is a subsidiary of the Chinese Sai Group.

Habeck said on Tuesday in Stuttgart that areas of critical sectors such as semiconductors and chips should be viewed with particular sensitivity. "This means that we should reasonably assume that Chinese investments there have higher hurdles to overcome - and for me that includes Elmos." The Greens politician again warned against unprotected openness for foreign investors in Germany.

Dortmund Mayor Thomas Westphal (SPD) had criticized that if the business were to be prohibited, 225 jobs in Dortmund would be at risk. "That would not have been the case with the sale - now Elmos has to consider how to proceed." The chips produced in Dortmund are an old technology that Elmos can no longer use for its own product line. On the other hand, the wafer production that is now up for sale is important for medical test devices whose chips are based on older technology.

Against the resistance of several departments and at the urging of Chancellor Olaf Scholz (SPD), the cabinet recently decided that the Chinese group Cosco could take a 24.9 percent stake in a terminal in the port of Hamburg - instead of the planned 35 percent. Several ministers, including Habeck, wanted to ban participation completely. The chancellor emphasized that it was not a matter of selling the port, but "only" of acquiring a stake in a single terminal.

‹ ›
Keywords:
NewsteamChinaPolitikChipIndustrieElmos SemiconductorTexttospeechBundeskabinettElmos Semiconductor SEDortmundApple PodcastHandelsblattERS ElectronicSPDGrüneTechnik
Your comment has been forwarded to the administrator for approval.×
Warning! Will constitute a criminal offense, illegal, threatening, offensive, insulting and swearing, derogatory, defamatory, vulgar, pornographic, indecent, personality rights, damaging or similar nature in the nature of all kinds of financial content, legal, criminal and administrative responsibility for the content of the sender member / members are belong.
Related News