The FDP urges the co-governing Greens to accelerate the construction of road projects. 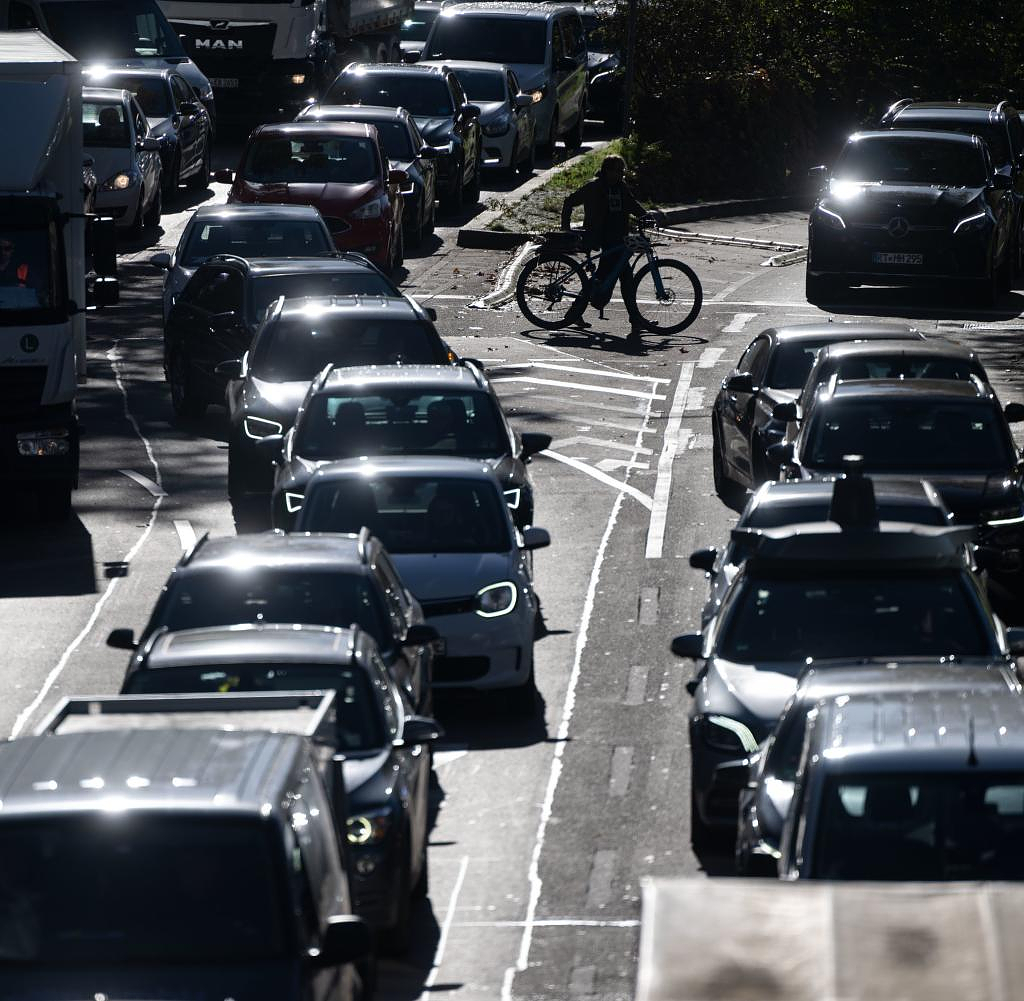 The FDP urges the co-governing Greens to accelerate the construction of road projects. "The expansion of our infrastructure is central to our business location - there can be no two opinions," said FDP parliamentary group leader Christian Dürr of the German Press Agency.

Therefore, he was surprised to hear that the Greens "suddenly had concerns". "After all, we agreed in the coalition agreement that we want to halve the planning and approval procedures for all projects." That applies to the expansion of renewable energies as well as to road construction projects.

The dispute in the coalition was sparked by a draft by the FDP-led transport department for a "law to accelerate approval procedures". It states that "for the more rapid realization of projects in the area of ​​federal trunk roads, federal railways and federal waterways", among other things, an earlier start of construction should be made possible.

The Greens criticize Minister Volker Wissing (FDP) and also refer to the coalition agreement. It was agreed there that the expansion of rail and climate-friendly mobility should be a priority, said traffic expert Stefan Gelbhaar. That's what you should focus on. The transport department should quickly return to it.

FDP parliamentary group leader Christian Dürr said he wanted the Greens "to bring this important law by Volker Wissing through the Bundestag together with us". The parliamentary Secretary of State for Transport, Oliver Luksic (FDP), also emphasized that the coalition agreement had agreed to halving the planning times for infrastructure.

Union transport experts Thomas Bareiß criticized the dispute in the coalition. "With such an important topic, the traffic light must not waste any more time," said the CDU politician to the dpa. Planning and construction processes need to be noticeably shortened – how else are you going to tackle the renovation and renewal of 400 bridges a year? That will not work with "the green prevention mentality".

According to a study published by the German Economic Institute (IW) in November, around 80 percent of companies now feel that their business activities are being hampered by infrastructural deficiencies. That is more than 20 percentage points more than in a similar survey in 2013.

The most frequent complaints are about problems in road traffic - dissatisfaction with the road network is particularly high in North Rhine-Westphalia, Baden-Württemberg and eastern Germany.

‹ ›
Keywords:
AmpelKoalitionNewsteamChristianOliverDürrVerkehrspolitikInfrastrukturLuksic
Your comment has been forwarded to the administrator for approval.×
Warning! Will constitute a criminal offense, illegal, threatening, offensive, insulting and swearing, derogatory, defamatory, vulgar, pornographic, indecent, personality rights, damaging or similar nature in the nature of all kinds of financial content, legal, criminal and administrative responsibility for the content of the sender member / members are belong.
Related News