The former head of security at Twitter accuses the short message service group of covering up security gaps. 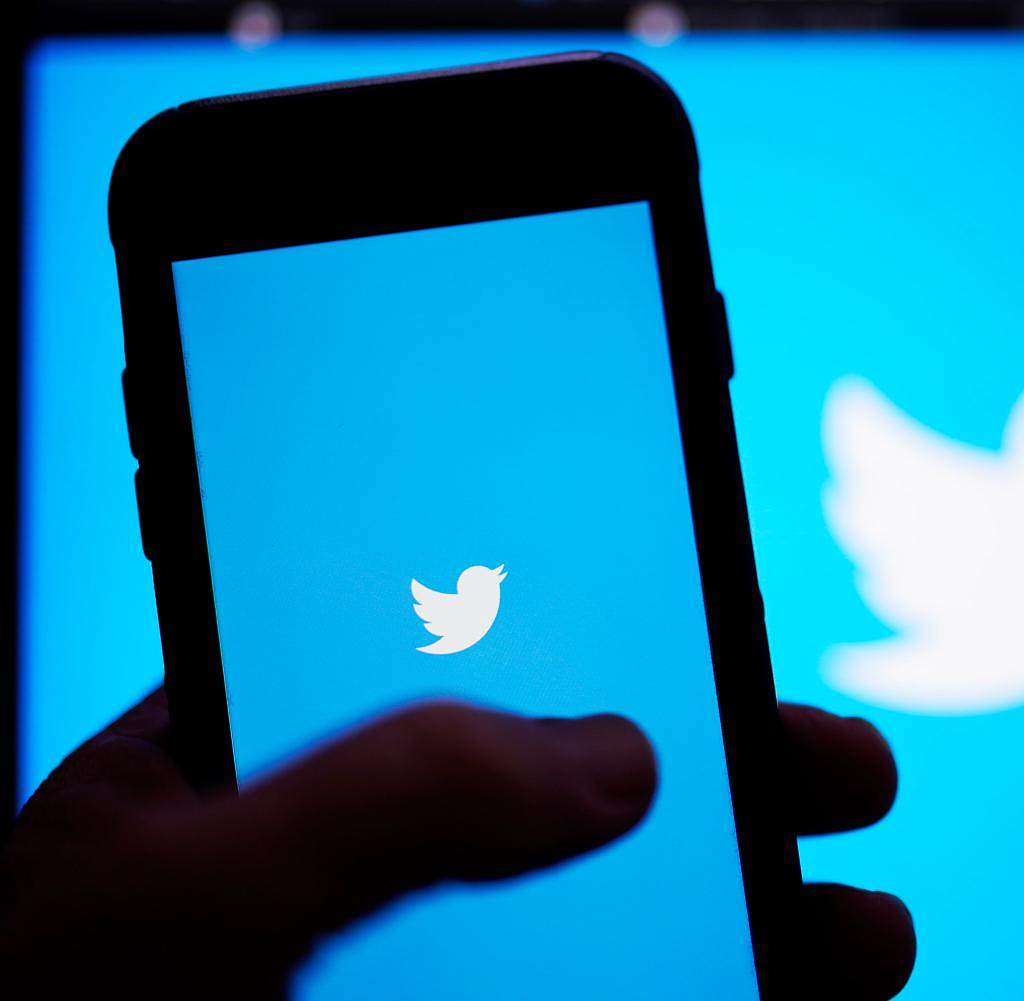 The former head of security at Twitter accuses the short message service group of covering up security gaps. The "Washington Post" and the broadcaster CNN quoted on Tuesday from an 84-page report by Peiter Zatko to the US Securities and Exchange Commission, the Department of Justice and the US Competition Authority from last month, in which the ex-security chief spoke of "severe and shocking vulnerabilities”, of leaders “looking the other way” and a threat to “national security and democracy”.

On request, Twitter rejected the allegations as “riddled with inconsistencies and inaccuracies”. The company assured that the security and privacy of data are priorities for Twitter. With his allegations, Zatko harms the company, its customers and its shareholders.

The cited report speaks of outdated servers, vulnerable operating systems and executives who have covered up a number of hacking attacks on Twitter data - both from the supervisory authorities and from the board of directors. In the report, Zatko also accuses Twitter of neglecting the fight against spam and bots – the growing number of users comes first.

According to the US media, Zatko even called a tweet by Twitter boss Parag Agrawal from May a lie in the report. Agrawal had assured that Twitter is doing everything possible to detect and remove spam as quickly as possible.

The question of the number of spam or fake accounts on Twitter and the true number of active users is at the center of the dispute over the takeover by high-tech billionaire Elon Musk. Musk is demanding documentation from co-founder and ex-Twitter boss Jack Dorsey, according to court documents released Monday. He is thus further collecting material for the October trial over the question of whether he must take over Twitter or can withdraw from the business.

The Washington Post and CNN reported on Tuesday that the US Senate Intelligence Committee wanted to hear Zatko. The former hacker, known as Mudge, was hired by Dorsey at the end of 2020. Zatko had previously hacked the accounts of numerous celebrities. He was fired in January for "unproductive" leadership and "poor results."

‹ ›
Keywords:
NewsteamTwitterCNNPeiter ZatkoWashingtonKrimiSEC
Your comment has been forwarded to the administrator for approval.×
Warning! Will constitute a criminal offense, illegal, threatening, offensive, insulting and swearing, derogatory, defamatory, vulgar, pornographic, indecent, personality rights, damaging or similar nature in the nature of all kinds of financial content, legal, criminal and administrative responsibility for the content of the sender member / members are belong.
Related News