The Parliamentary Commissioner for the Armed Forces, Eva Högl, has called for a fixed timetable for the new procurement of ammunition in the double-digit billion range for the next few years. 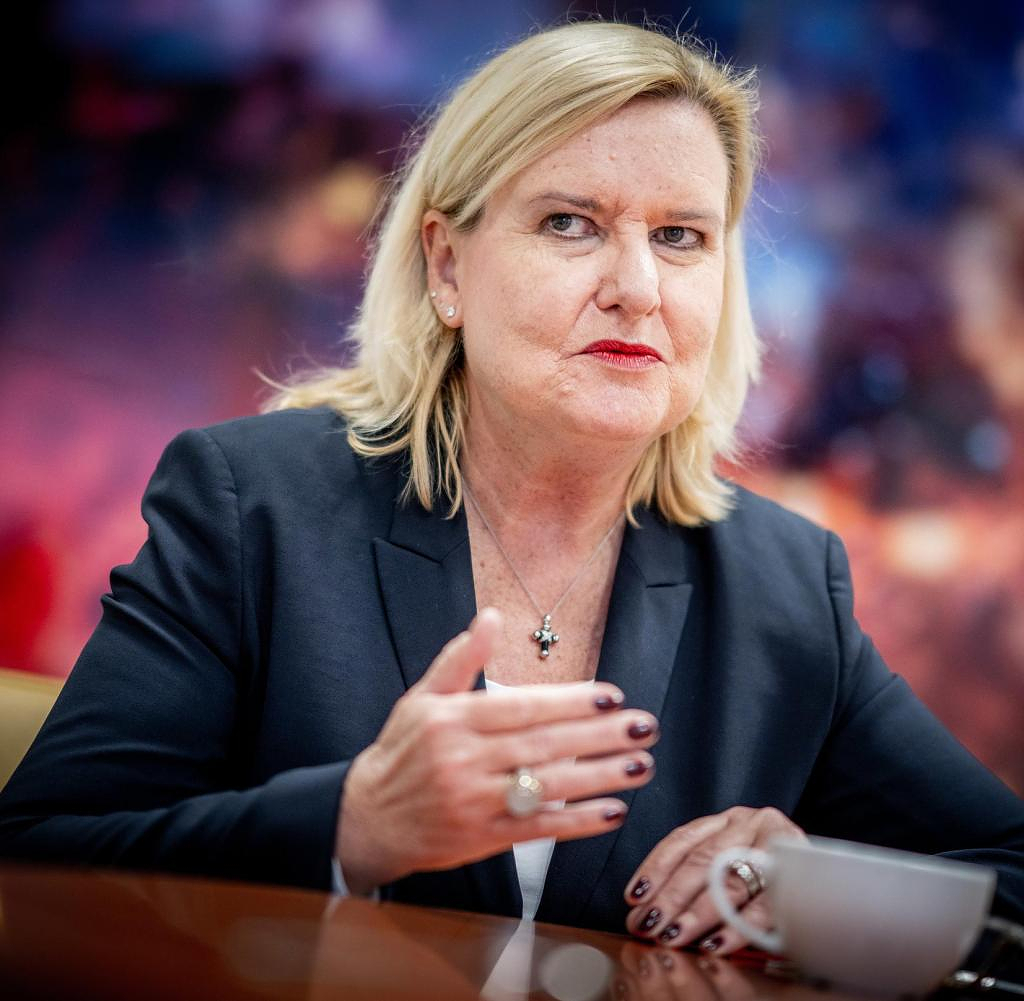 The Parliamentary Commissioner for the Armed Forces, Eva Högl, has called for a fixed timetable for the new procurement of ammunition in the double-digit billion range for the next few years.

It is understandable that the industry is demanding binding commitments if it is to increase production capacities now, the SPD politician told the German Press Agency. "We now need a timetable, a coordinated approach with binding agreements with the armaments industry, when which ammunition can be produced, where and in what period of time. That is now the order, best coordinated at European level.”

Defense Minister Christine Lambrecht (SPD) has recently been increasingly criticized for the Bundeswehr's ammunition crisis and the lack of artillery shells and rockets. The empty depots have been known for a long time. However, the opposition and the traffic light coalition are becoming increasingly incomprehensible that in the nine months since the start of the Russian war of aggression in Ukraine, little has been ordered.

Attempts were recently made to procure ammunition “from the remainders of existing expenditure”. However, the Federal Ministry of Finance referred to increased defense budgets and the 100 billion special fund for the Bundeswehr.

"We can't tell them there's a funding commitment for six months, but we don't know yet whether the Bundestag can give it next year. The industry needs the ability to plan. And that's why I think a lot about concluding contracts over several years," said Högl. And: “The industry has to be honest about the time frame in which they can build up which capacities and what ammunition they can then produce.”

According to her impression, military aid for Ukraine has broad support in the Bundeswehr, but the consequences are noticeable. “We now have a worse material position than before February 24th because a lot has been given away but nothing has been replaced yet. This worries the troops. There is an enormous expectation that something will change,” said Högl on the current armament status of the armed forces.

“It was right and important that weapon systems were handed over to Ukraine, but they are lacking in training and practice. Now the systems that are still there have to be repaired quickly and spare parts have to be delivered quickly so that they can soon be available to the troops again.”

‹ ›
Keywords:
NewsteamBundeswehrMunitionHöglEva
Your comment has been forwarded to the administrator for approval.×
Warning! Will constitute a criminal offense, illegal, threatening, offensive, insulting and swearing, derogatory, defamatory, vulgar, pornographic, indecent, personality rights, damaging or similar nature in the nature of all kinds of financial content, legal, criminal and administrative responsibility for the content of the sender member / members are belong.
Related News