They have cryptic names of letters and numbers: BA. 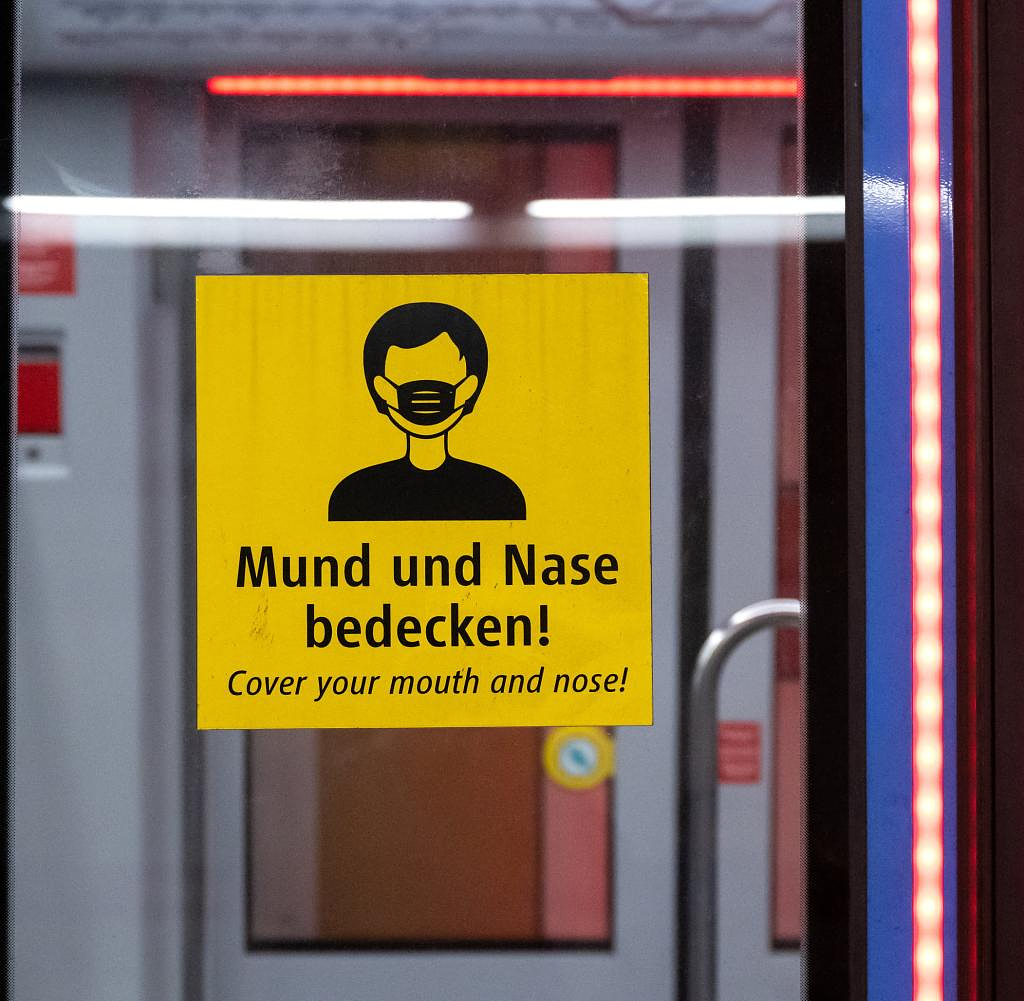 They have cryptic names of letters and numbers: BA.2.75.2 for example. Or BQ.1.1. Behind this are sublines of the omicron variant of the coronavirus. Such pathogens threaten to add further force to the autumn wave, some researchers warn. Because some of these variants have such an altered genetic make-up that they can evade antibodies from vaccinated and recovered people better than the previously prevailing variants. This could spread them faster. These fears are hardly reflected in previous data on virus variants discovered in Germany, as the weekly report from the Robert Koch Institute (RKI) on Thursday evening shows.

The most recent data contained therein on detected variants refer to the week before last: At that time, a random sample showed that the omicron subline BA.5 still determines what is happening. For weeks, their shares have been 95 to 97 percent. According to the RKI, increasing spread has been observed worldwide in the subline BA.2.75 and its derivatives since June. However, the share in the sample for Germany is still less than 1 percent.

Review: The corona pandemic has been determined by the omicron variant and its sublines since the end of 2021. She had followed Delta and Alpha. Even if it has been a long time since such a completely new variant classified as worrying has appeared: the virus continues to mutate. But different from the beginning. In an interview published by his university, the specialist in virus evolution Richard Neher from the Biozentrum of the University of Basel speaks of a more gradual development dynamic that is more interesting than the big leaps that the virus had previously made.

The British virologist Tom Peacock was recently quoted in an article in Nature as saying that there is now an unprecedented variety of variants from different branches of the Omicron family tree. Striking: independently of one another, many of these omicron descendants developed the same mutations in the spike protein. This is where the virus enters human cells.

Cornelius Römer, one of Neher's employees, tweeted a few days ago that BQ.1.1 would cause a wave in Europe and North America before the end of November. It relied on the rapid increase in sequences over a short period of time. It is also plausible for Neher that the wave will get an additional boost in a few weeks - be it in the end through BQ.1.1 or a mixture of several variants, as he announced when asked by dpa.

The Charité vaccine researcher Leif Sander formulated it similarly on Twitter: In addition to the BA.5 autumn wave, which is currently building up rapidly, you will probably soon be dealing with a variant that strongly evades the existing immune response: “The winter comes

However, this so-called immune flight does not mean that the course of the disease will inevitably become more difficult again and that a new pandemic is about to begin. On request, the immunologist Christine Falk stated that the mutations in BQ.1.1 indicated a possibly more effective infection, but not an undermining of all defense lines. Based on the spike protein alone, there is no evidence of a change in the burden of the disease. Protection against serious illness – according to immunologists, it should generally withstand the recommended vaccinations in people with a healthy immune system. Experts see the threat of staff shortages as problematic if a large number of people become infected at once.

The World Health Organization (WHO) emphasized that BQ.1.1 was one of 300 subvariants observed. No matter which variant comes: The WHO swears, as always, that there are tools to deal with the virus. These just have to be applied: for example, vaccinate more, mask where necessary, keep your distance, ventilate.

The number of people who tested positive in Germany continues to rise sharply, as the RKI weekly report with data from last week shows. However, the development of the severe course of the disease is not easy to interpret: The RKI writes that there is an increase in the number of cases of severe respiratory infections that have to be treated in hospital. However, the authors limit that "cases are also listed here that come to the hospital due to another disease or require intensive care treatment and in which the Sars-CoV-2 diagnosis is not the focus of the disease or treatment".

‹ ›
Keywords:
NewsteamCoronaImpfungenGesundheitGeneseneTwitterGeimpfteRKIUniversität Basel
Your comment has been forwarded to the administrator for approval.×
Warning! Will constitute a criminal offense, illegal, threatening, offensive, insulting and swearing, derogatory, defamatory, vulgar, pornographic, indecent, personality rights, damaging or similar nature in the nature of all kinds of financial content, legal, criminal and administrative responsibility for the content of the sender member / members are belong.
Related News