The man is a massive figure. 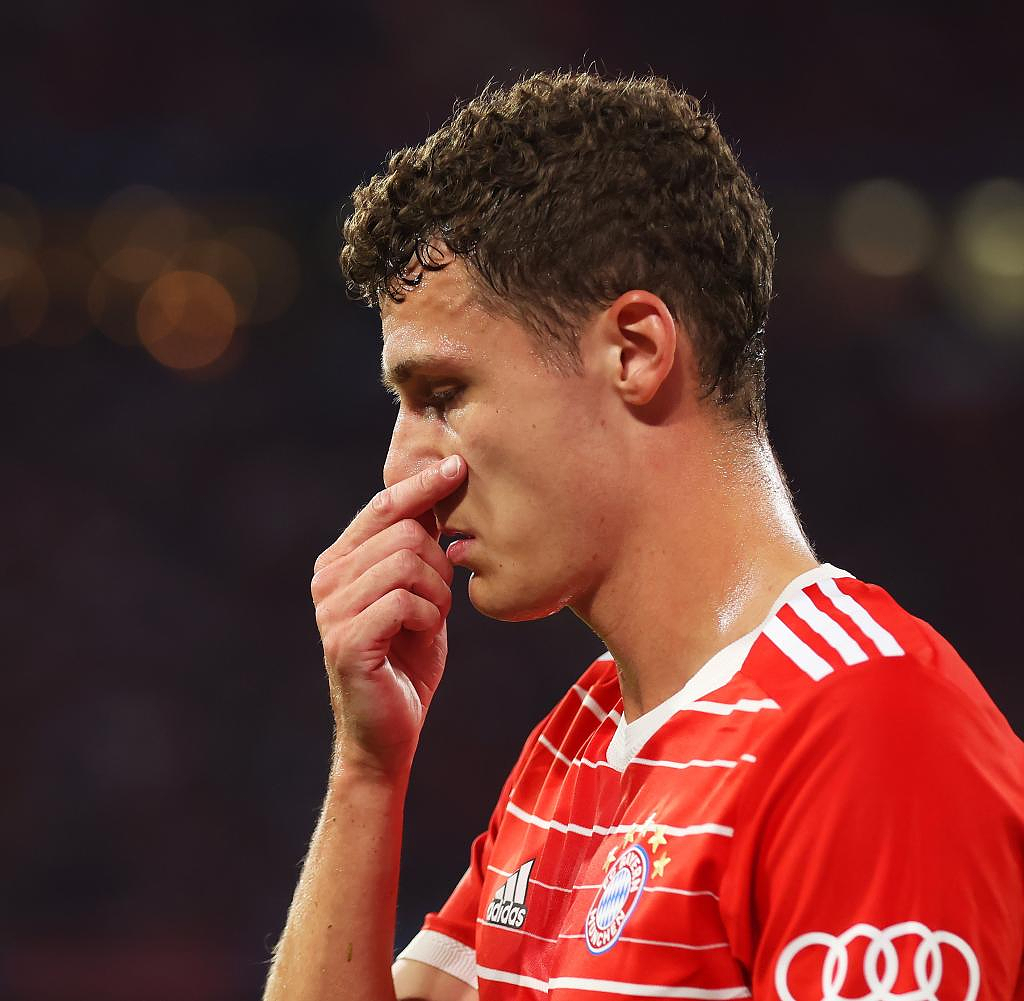 The man is a massive figure. With his height of 1.86 meters and great jumping power, he often stands above the rest, a model athlete with a fighting weight of 86 kilograms, strong in duels and assertive. But now the defensive giant of FC Bayern gave a glimpse behind the facade

The French international, who was away in Denmark with the Équipe Tricolore in the Nations League on Sunday evening, says he suffered from depression during the peak phase of the corona pandemic. "I don't like the word depressed, but that's how it was. I opened up to others and today I feel much better," the France international told Le Parisien newspaper.

Pavard had already spoken of a "difficult phase" in "L'Equipe" last winter and pondered "private problems" in an interview with "Telefoot". Now he used the word depression for the first time.

"I'm a person like everyone else, and even though I have a super nice house with a weight room, I needed contact with others," said the 26-year-old in retrospect, describing his emotional world in quarantine at the time: "I woke up and didn't have anyone Appetite. I tried to stay busy, to cook, to watch series. But Netflix is ​​nice for two minutes...”

It was difficult for everyone during that time of contact restrictions, "for me too," said Pavard: "It wasn't right in my head. In the beginning you tell yourself it's nothing, it'll pass. But if you notice that it's stubborn that you go to training without a smile, then you have to act." In this difficult situation, however, he "grew as a man," he said.

At Bayern, Pavard is fighting for a regular place on the defensive. “I questioned a lot in the summer. I've had calls from different clubs," he said. The fact that he stayed is mainly due to coach Julian Nagelsmann. "He made it clear to me that I would play a big part in his plans," said Pavard.

‹ ›
Keywords:
PavardBenjaminFC Bayern MünchenDepressionenBenjamin PavardJulian NagelsmannFussballEquipe Tricolore
Your comment has been forwarded to the administrator for approval.×
Warning! Will constitute a criminal offense, illegal, threatening, offensive, insulting and swearing, derogatory, defamatory, vulgar, pornographic, indecent, personality rights, damaging or similar nature in the nature of all kinds of financial content, legal, criminal and administrative responsibility for the content of the sender member / members are belong.
Related News