Bundestag President Bärbel Bas has spoken out in favor of extending the electoral term of the Bundestag from four to five years. 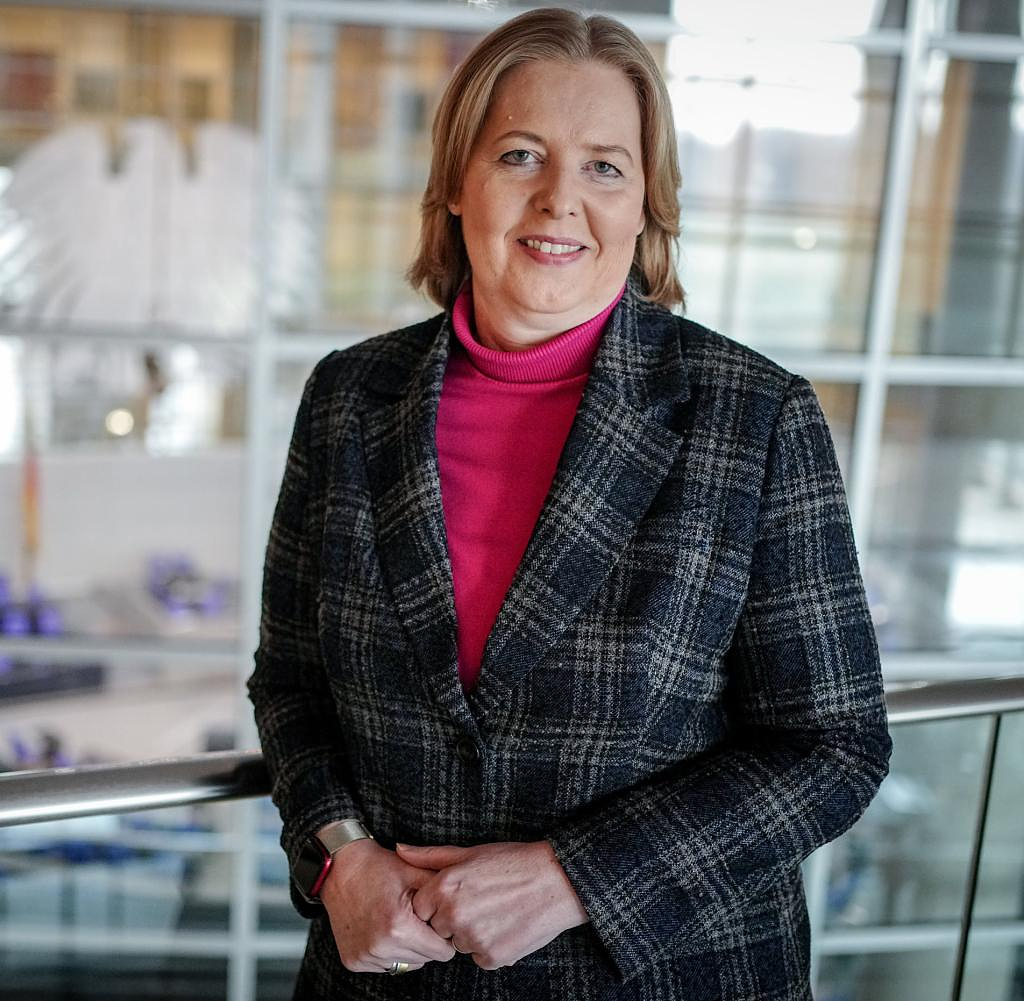 Bundestag President Bärbel Bas has spoken out in favor of extending the electoral term of the Bundestag from four to five years. "I can well imagine that," said the SPD politician of the German Press Agency. “A five-year legislative period would also be good for the German Bundestag. And maybe one or the other election could be combined.” For all state parliaments except for the Bremen Parliament, the electoral period has already lasted five years.

At the same time, the President of Parliament advocated lowering the voting age for federal elections from 18 to 16 – as is already the case in many local and state elections and will also be the case in future European elections. The fact that the voting age of 18 still applies to the Bundestag is “incomprehensible,” said Bas. "Personally, I'm in favor of introducing the voting age of 16 at the federal level." The probability that someone will vote later increases if they were allowed to vote at a younger age during their school days. Studies have shown that.

Bas is critical of the fact that so many legislative proposals have recently been rushed through parliament. The opposition had recently criticized the fact that the final version of complex legal texts was sometimes only available to MPs a few hours before it was voted on.

"This must not be permanent," said Bas now. There have always been crises in which Parliament had to react quickly - such as the financial, refugee or corona crises. "However, too many accelerated procedures are not good for Parliament and the members of parliament - and neither for the solutions in the end." The members of parliament need sufficient time to familiarize themselves with the issues, to consider and weigh up alternatives. “And the citizens must be able to understand the debates and proposals. Otherwise we become alienated.”

In the intended modernization of parliamentary work, Bas also wants to create electronic voting options for MPs. "I'm just driving it forward." The technical requirements in the plenary hall are currently being checked and legal issues are being clarified in the Rules of Procedure Committee. "The vast majority of MEPs want electronic voting."

Bas said of the AfD's vain quest for a vice-presidential post in the Bundestag: "There is no right for any parliamentary group to have its candidate elected." The Federal Constitutional Court emphasized the freedom of choice of the members of parliament. “The vice-presidents also have to represent the house.” They take on public appearances to the outside world. "I think it's right that it remains an office to which you have to be elected with a large majority. The person concerned must face the plenary and be supported by the confidence of the majority in order to be able to represent the House.”

‹ ›
Keywords:
TexttospeechBundestagSPDNewsteamKrimiBundesverfassungsgerichtAfDBasBärbelWahlalterBärbel BaBundestagspräsidentLegislaturperioden
Your comment has been forwarded to the administrator for approval.×
Warning! Will constitute a criminal offense, illegal, threatening, offensive, insulting and swearing, derogatory, defamatory, vulgar, pornographic, indecent, personality rights, damaging or similar nature in the nature of all kinds of financial content, legal, criminal and administrative responsibility for the content of the sender member / members are belong.
Related News