Apparently Olaf Scholz has learned little from the Corona crisis. 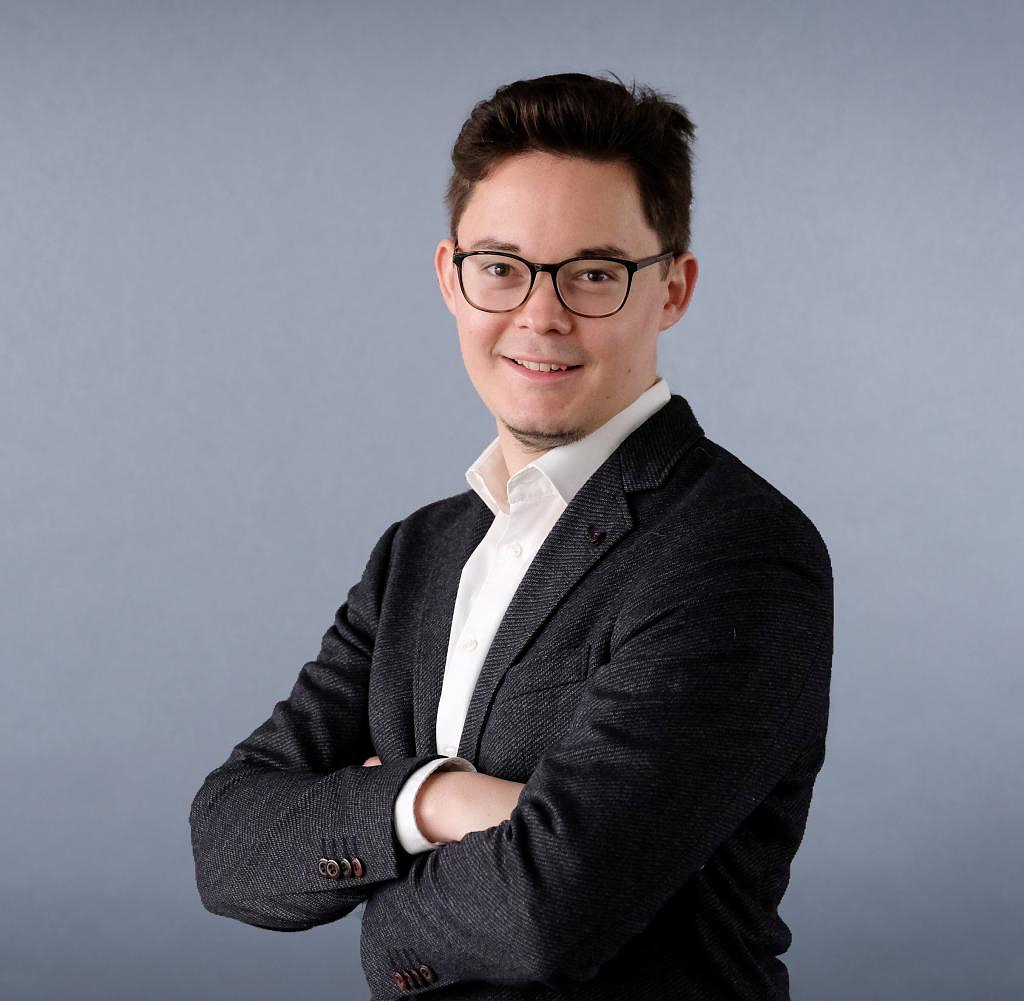 Apparently Olaf Scholz has learned little from the Corona crisis. Again and again, high-ranking politicians sat in TV studios or on podiums at press conferences at the peak of the pandemic and promised “no vaccination”, “no new school closures” or “the end of the measures”. And then things turned out differently.

In his "Basta" letter, with which he wants to end the nuclear power plant dispute, the chancellor now writes that all three nuclear power plants in Bavaria, Baden-Württemberg and Lower Saxony that are still operational should be able to continue operating "at the latest by April 15, 2023". The Green Bundestag Vice-President Katrin Göring-Eckardt picked up the ball and made a commitment on Monday evening on ARD: In mid-April there would finally be an end to nuclear power in the German grids.

But the energy crisis will not be over in the spring of 2023. On the contrary: The winter of 2023/24 could pose even greater challenges for society and industry. The Deputy Director of the International Monetary Fund (IMF) said that this winter was "difficult, but the winter of 2023 could be even worse". And even then the traffic light will not want to risk a blackout.

Sure, Scholz had to accommodate the Greens so as not to experience more headwind from their ranks than he is doing now anyway. And the fact that he may have managed to unify the traffic lights on the nuclear power issue for the time being is to the Chancellor's credit. He has shown leadership.

The Greens and the FDP are fighting over the lifetime of the remaining German nuclear power plants. Now a decision comes from the chancellor. "The nice thing about Germany is that in the end it's not the Green Party Congress that decides whether there is enough electricity," comments Jan Fleischhauer.

The fact that the FDP is (for the time being) more satisfied with the compromise than the Greens is actually absurd. The journalist Malte Kreutzfeldt calculated it on Twitter: The FDP wanted to leave three nuclear power plants on the grid by spring 2024, i.e. a total of 39 additional months of nuclear power.

According to their party congress resolution, the Greens, on the other hand, wanted to leave two nuclear power plants online by April 2023 - as many as Economics Minister Robert Habeck had announced. In the end it would be - following Scholz's current word of power - 3.5 months more: one more nuclear power plant (Emsland) by April 2023. The FDP would have enforced less than ten percent of its demand.

But his clear statement on April 15 could still fall on Scholz. It could have been a pre-determination that was too early – and then in the spring of 2023 the Federal Chancellor will again have to hope for pragmatic, non-ideological coalition partners. In any case, the FDP has already announced that it intends to advocate for terms beyond April 15, 2023. And that's just as well.

‹ ›
Keywords:
WELTnextWunderlichCurdScholzOlafAKWHabeckRobertTexttospeechIWFOlaf ScholzTwitterKrimiFDPSchulschließungBündnis 90Die Grünen
Your comment has been forwarded to the administrator for approval.×
Warning! Will constitute a criminal offense, illegal, threatening, offensive, insulting and swearing, derogatory, defamatory, vulgar, pornographic, indecent, personality rights, damaging or similar nature in the nature of all kinds of financial content, legal, criminal and administrative responsibility for the content of the sender member / members are belong.
Related News