According to forecasts, ex-Prime Minister Netanyahu is about to make a comeback

According to forecasts, the right-wing conservative Likud party of opposition leader and former Israeli head of government Benjamin Netanyahu has become the strongest force in Israel's parliamentary elections. 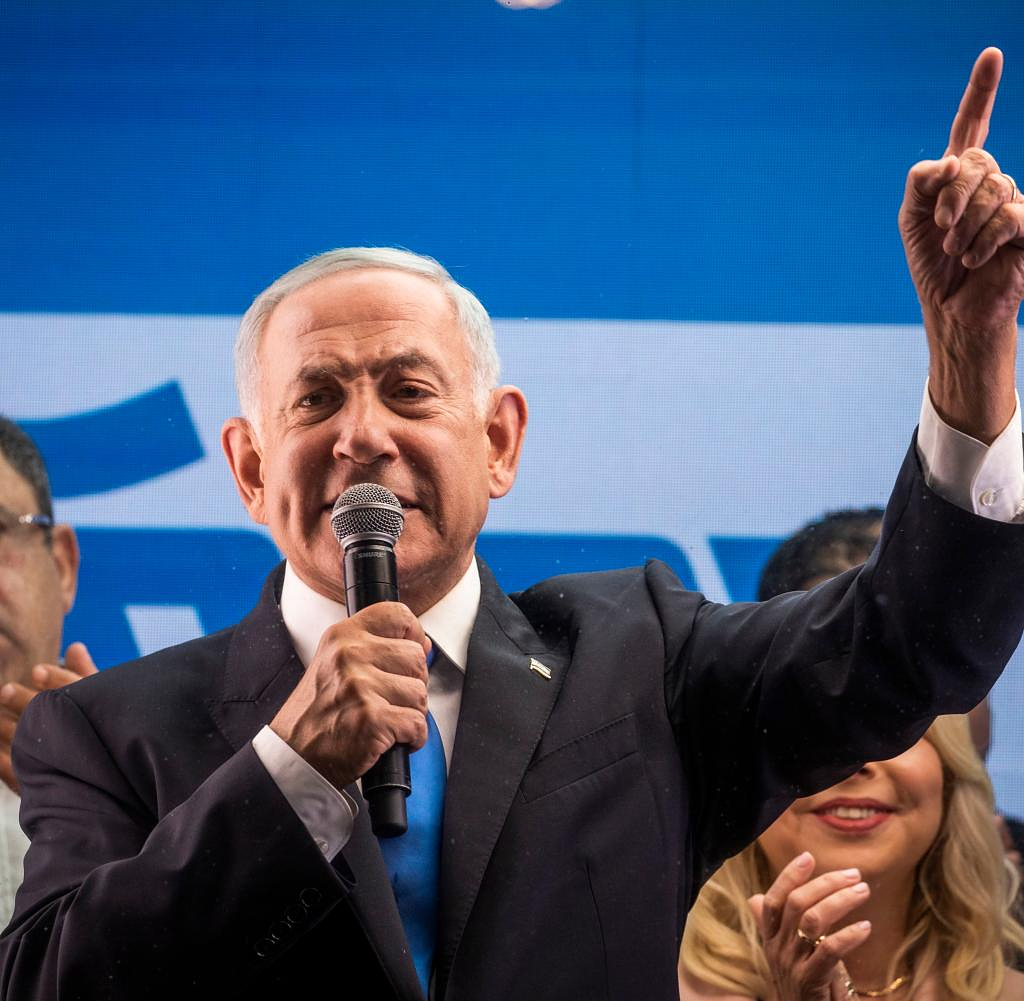 According to forecasts, the right-wing conservative Likud party of opposition leader and former Israeli head of government Benjamin Netanyahu has become the strongest force in Israel's parliamentary elections. She got 30 to 31 out of 120 seats, according to TV forecasts on Tuesday. Directly behind is Prime Minister Jair Lapid's Future Party with 22 to 24 seats.

According to the forecasts, the camp around ex-Prime Minister Netanyahu could achieve a narrow majority of 61 or 62 seats. However, the result could still change as the count progresses. According to the Central Election Committee, the turnout of the 6.8 million eligible voters as of 7 p.m. (CET) was 66.3 percent - the highest since 1999. The final result is not expected before Thursday.

The forecasts put the Religious Zionist Party of Bezalel Smotrich and Itamar Ben-Gvir in third place with 14 to 15 seats. The right-wing alliance is considered a possible kingmaker. Previous elections have shown that the picture can still shift before all votes have been counted.

The country on the Mediterranean Sea with nine million inhabitants has been in a permanent crisis for years. The past elections had often led to unclear majorities. The current parliamentary election is the fifth in three and a half years.

The current eight-party coalition led by Prime Minister Naftali Bennett collapsed in June after losing its majority after just 12 months. Foreign Minister Jair Lapid then took over the post of head of government. The extremely unusual alliance was supported by parties from the right to the left - an Arab party was also in government for the first time.

The opposition leader Netanyahu, accused of corruption, wants to return to the office of prime minister. The 73-year-old has been head of government in Israel several times, for a total of more than a decade and a half. Netanyahu is aiming to form an ultra-right religious coalition that could help him pass sentencing-evasion legislation.

The party landscape in Israel is highly fragmented and driven by interests. Even parties from similar camps are often not able to form alliances. In addition to differences in content, this is also due to personal disputes. In addition, there is a low percentage hurdle that has to be cleared to enter parliament. It is 3.25 percent, in Germany it is about 5.

‹ ›
Keywords:
NewsteamIsraelPolitikBenjamin NetanjahuJair LapidMittelmeerZukunftspartei
Your comment has been forwarded to the administrator for approval.×
Warning! Will constitute a criminal offense, illegal, threatening, offensive, insulting and swearing, derogatory, defamatory, vulgar, pornographic, indecent, personality rights, damaging or similar nature in the nature of all kinds of financial content, legal, criminal and administrative responsibility for the content of the sender member / members are belong.
Related News