A worker aged 30 was severely injured after falling from the roof of Maracena's warehouse.

According to the 112 Andalucia emergency service attached to the Ministry of the Presidency and Public Administration and Interior of the Board, a 30-year-old worker sustained serious injuries after falling from the roof of Maracena's industrial warehouse. 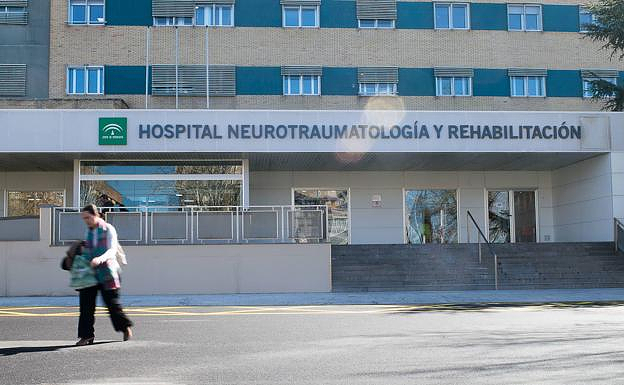 According to the 112 Andalucia emergency service attached to the Ministry of the Presidency and Public Administration and Interior of the Board, a 30-year-old worker sustained serious injuries after falling from the roof of Maracena's industrial warehouse.

The accident happened at 9:45 AM. Several witnesses reported to the emergency coordination center that a worker fell from fifteen meters high while installing solar panels on the roof in a warehouse on Camino La Torrecilla Street.

According to Civil Guard sources, the EPES health services evacuated the person affected to the Granada Traumatology Hospital with a grave prognosis. Local police officers also visited the scene and 112 also alerted both the Labor Inspectorate (ORPC) and the Occupational Risk Prevention Center.

‹ ›
Keywords:
HeridoGraveObreroAnosCaerTejadoNaveMaracena
Your comment has been forwarded to the administrator for approval.×
Warning! Will constitute a criminal offense, illegal, threatening, offensive, insulting and swearing, derogatory, defamatory, vulgar, pornographic, indecent, personality rights, damaging or similar nature in the nature of all kinds of financial content, legal, criminal and administrative responsibility for the content of the sender member / members are belong.
Related News