18 miners buried after gold mine collapse

18 miners buried after gold mine collapse in China In the Xinjiang region in the north-west of the country, "a rescue operation is underway" to rescue the miners, the Xinhua news agency reported on Saturday. 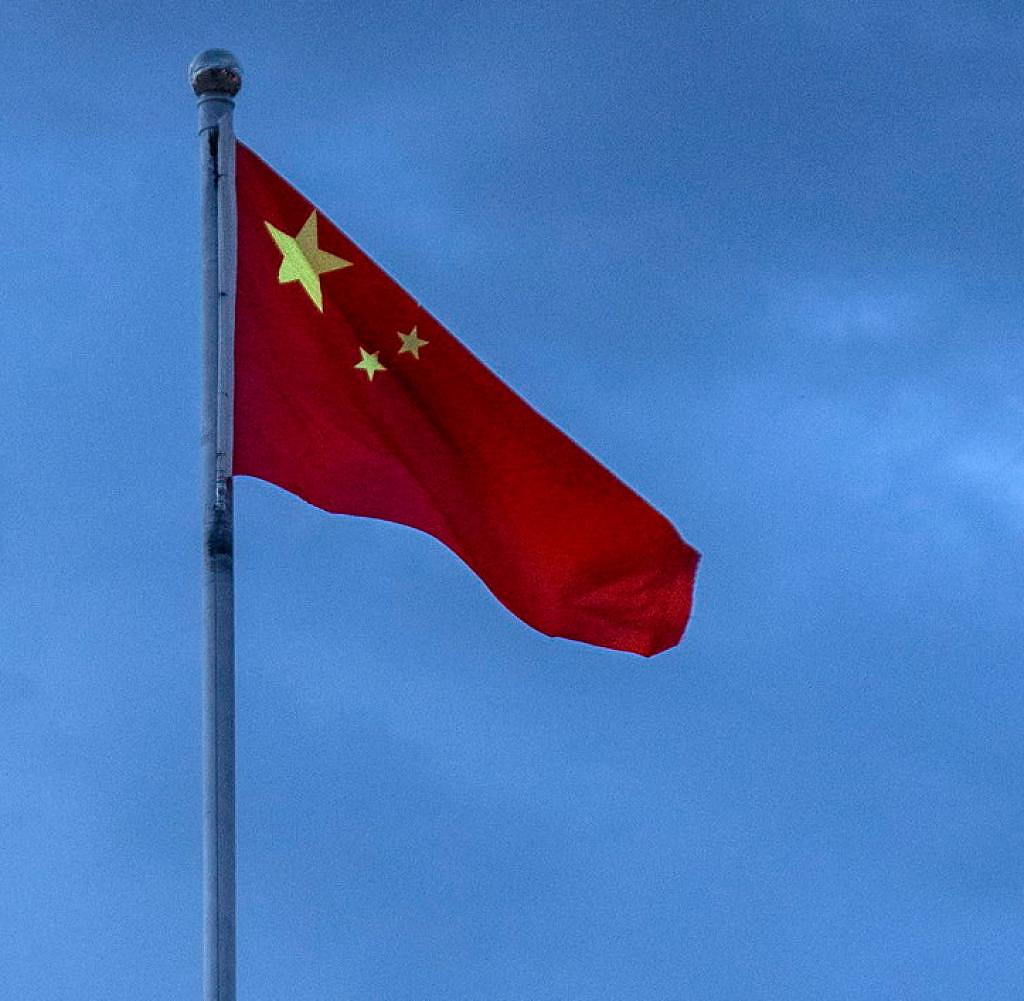 18 miners buried after gold mine collapse in China In the Xinjiang region in the north-west of the country, "a rescue operation is underway" to rescue the miners, the Xinhua news agency reported on Saturday. At the time of the collapse, a total of 40 people were working underground.

22 miners have already been brought to the surface, 18 are still trapped. The mine is located in Yining County, about 100 kilometers from the Kazakhstan border.

A mine collapse in September last year killed 19 miners. In December 2021, 20 miners were rescued from a flooded coal mine in northern Shanxi province, and two others died.

‹ ›
Keywords:
ChinaGesundheitNewsteamXinjiangXinhuaBergleuteGrubenunglückeShanxiGoldmineEinsturzes
Your comment has been forwarded to the administrator for approval.×
Warning! Will constitute a criminal offense, illegal, threatening, offensive, insulting and swearing, derogatory, defamatory, vulgar, pornographic, indecent, personality rights, damaging or similar nature in the nature of all kinds of financial content, legal, criminal and administrative responsibility for the content of the sender member / members are belong.
Related News