ISLAMABAD, (AP) -- A Taliban dissolved Afghanistan’s two election commissions and the state ministries of peace and parliamentarian affairs on Sunday. 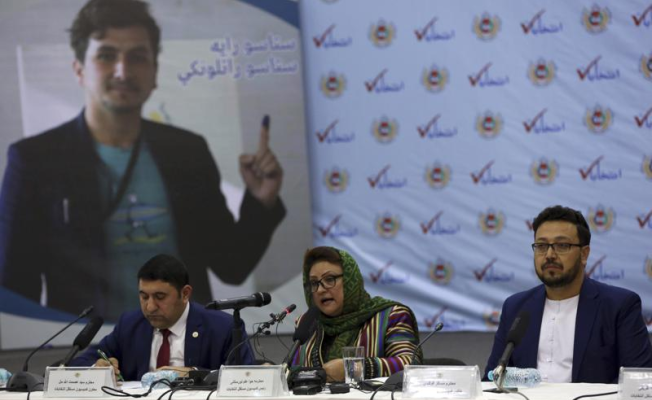 He called them "unnecessary institutions for the current Afghan situation." He stated that the Taliban government could revive the commissions if they were needed in the future.

The international community has yet to officially recognize Afghanistan's new rulers. They fear that the Taliban could establish a similar harsh regime to what they had 20 years ago, despite their assurances.

Both election commissions were charged with overseeing and administering all types of elections throughout the country, including those for the presidency and parliamentary elections.

Karimi stated that the Taliban also dismantled the Ministry for Peace, and the Ministry of Parliamentarian Affairs. He claimed they were not necessary ministries within the current government structure.

The Taliban had shut down the previous Women's Affairs Ministry.