Post a Comment Print Share on Facebook
Famagusta 28
DOLLAR 16,64
EURO 17,50
GOLD 978,89
BIST 2.478,31
The Bank of Spain maintains the capital requirement for banks, but warns...
Ebro raises investments and shields the dividend despite facing 140 million...
The Consorci will tender tomorrow the tender for Nissan to award it in...
Hannun debuts on the BME Growth with increases
THE TSJC confirms the nullity of the decree of the elections of the Chamber...
Eliance gives entry to RiverRock and buys a company in Italy
An unavoidable takeover bid on Indra
Beef will no longer be bad for the environment
The fines and points that are lost for speeding: up to 600 euros and six...
The reasons why Alantra believes that there will not be a liability war...

Vivo X80 Pro: when the smartphone camera is the absolute star

The Chinese company presents its best device in Europe and announces its availability in Spain. 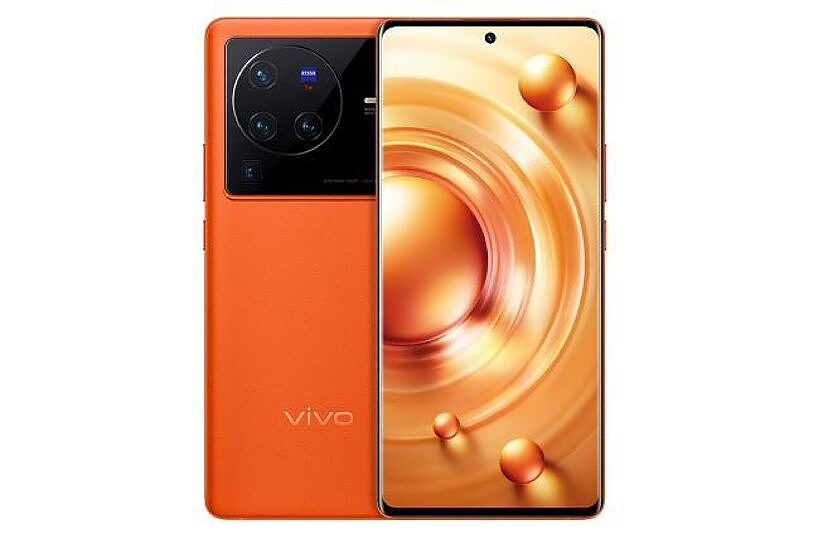 The Chinese company presents its best device in Europe and announces its availability in Spain.

In its race to get a piece of the smartphone cake in Europe (in China it is the largest seller of phones with a 20% share), Vivo maintains its good pace of launches betting on terminals where the camera is the protagonist.

Today, the Chinese firm has unveiled what will be its next top-of-the-range smartphone, the X80 Pro 5G, a premium mobile with new photography and film functions developed jointly with ZEISS.

Vivo is clear that having the best photo camera can give the brand a certain competitive advantage in a very saturated market and with companies like Xiaomi and its aggressive prices leading the way (along with Samsung and its mid-range).

The Asian company seems determined to fight at the high end and proof of this is the new X80 Pro, a very image-focused phone that, for the first time, offers cinematic-style video modes developed with ZEISS.

In addition, new effects have been added to the ZEISS Superb portrait function, allowing users to recreate classic Hollywood aesthetics thanks to a film-like effect with a 2.39:1 widescreen aspect ratio combined with the effect ZEISS cinematic art.

The company is also committed to night mode with the ZEISS Super Night Camera. With enhanced features like Pure Night Vision, the X80 Pro can capture night city scenes while preserving the original appearance of the scene. Additionally, the X80 Pro supports HDR photography which improves the clarity of backlit images.

To optimize the mobile photography experience, the Vivo X80 Pro also includes ZEISS Natural Color technology which, together with improved AI, allows for greater accuracy in the color and brightness of each photo.

X80 Pro has a 32MP front camera and a quad rear camera system consisting of a 50MP ultra-sensitive VNG sensor camera with optical image stabilization (OIS), a 48MP wide-angle camera, a portrait camera with 12MP Gimbal stabilization and an 8MP periscopic lens and optical image stabilization (OIS). The 12MP Gimbal Portrait Camera is the core upgrade that enables improved stability in both videos and stills, while the X80 Pro's main camera also features an ultra-sensitive VNG sensor specially modified to optimize reflectivity and reduce noise. along with a high transmission glass lens to reduce dispersion and temperature drift to reduce glare.

X80 Pro mounts a Qualcomm Snapdragon 8 Gen 1 and incorporates 80W fast charging, complemented by its 50W wireless fast charging. With them and its 4,700 mAh battery, you can get a full charge in 36 minutes.