The iGaming industry is truly thriving in the 21st Century. These days, playing remote games for real money is as much of a mainstream entertainment The iGaming industry is truly thriving in the 21st Century. These days, playing remote games for real money is as much of a mainstream entertainment as playing video games and it’s attracting gamers from all walks of life and demographics.

Consequently, women are beginning to play an increasingly critical role in the industry, both behind the scenes and in front of the computer screen.

While there have been female iGaming CEOs since the early days of the industry, such as Bet365 founder Denise Coates, currently only 22% of iGaming brands have female directors.

But, there are several influential women who are shaking up the industry from the inside and breaking new ground in the process.

The Vice President for US land-based casino Foxwood’s Digital Marketing and Branding division, Anika Howard, has been a fixture in the US iGaming industry since the early days. Having first worked in an executive role for Harrah’s in 1999, she quickly moved into the developing digital space and launched a “play-for-fun” casino, before establishing her own consultancy firm that successfully managed iLottery launches in the states of Illinois and Georgia.

Since taking her position at Foxwood’s she’s skilfully navigated the tribal casino’s move into the online realm, and her impact as a leader is far-reaching. As a bona fide trailblazer, Howard feels a “strong obligation to create opportunities for other people to have a seat at the table”.

Susan Hensel, the Director of Licensing at the Pennsylvania Gaming Control Board, has been a key figure in the US licensing scene since 2011. After serving two terms as the President of the International Association of Gaming Regulators, Hensel pioneered a networking approach believing that “it was important...to meet everyone I could in the online space” in “anticipation of (iGaming) becoming a reality in the US”.

Under her stewardship, the Pennsylvania iGaming market is now thriving, with online poker revenues reaching record highs, despite there only being one active platform in the state. 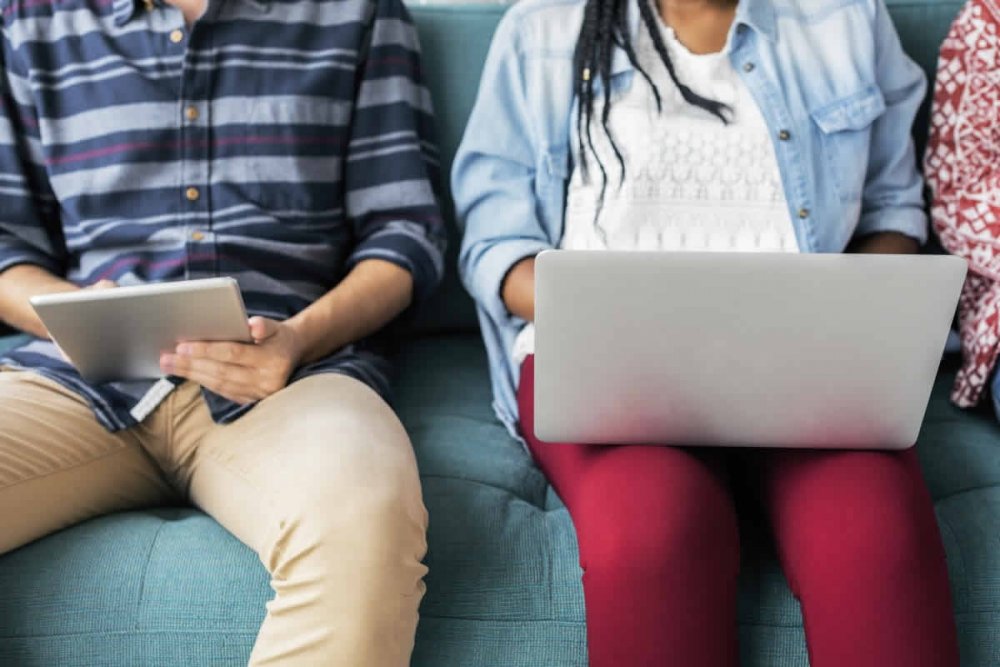 It’s not just in the boardroom that women in iGaming are making their presence known and felt. Female gamers are now the top demographic in key verticals; there are more women playing online slots for real money than men, for instance. Women are also outperforming men statistically in other major iGaming sectors like mobile betting, with 59% of women choosing to place wagers via mobile betting apps compared to 52% of men.

Additionally, according to CRM specialists Optimove, female gamers are the more valuable long-term customers. Not only do female customers spend more money on gaming platforms annually, but they’re also more loyal than men and stay longer with casino platforms after signing up.

Moving forward, it makes sense for iGaming platforms to cultivate and nurture their relationships with female gamers. While the days of “pink” bingo and gaming sites are certainly long gone, it’s important for platforms to listen to their needs and create exciting and immersive gaming experiences that appeal to a diverse gaming audience. It’s a strong signal for brands and influencers of all kinds to get involved in the industry that’s breaking new ground and redefines itself constantly.