These are the new Realme 9 4G and Realme 9 5G, in addition to the Realme Pad mini. 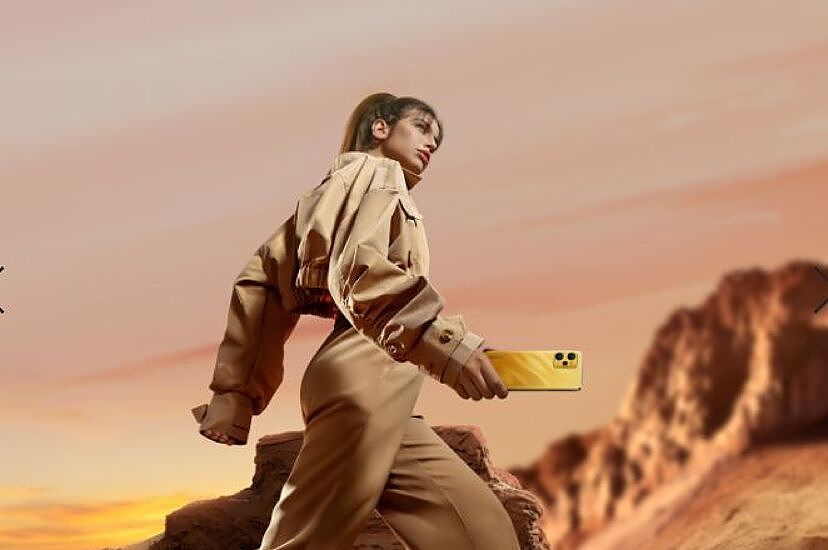 These are the new Realme 9 4G and Realme 9 5G, in addition to the Realme Pad mini.

Finding a place in the top 5 smartphone vendors in Spain is not an easy task, as the market can boast of great competition. But Realme has succeeded.

The Chinese company that landed in Spain in October 2019 has gotten a piece of the sweet tooth (5% market share) of mobile telephony in our country, according to the latest data from Canalys for the first quarter of the year. Behind Samsung, Xiaomi, Apple and Oppo, the technology presented a growth of 223% in the last quarter, which places it very close to fourth position.

At a European level, Realme has registered a growth of 177%, positioning itself as the fourth brand in the market. In this way, it becomes the company that has grown the fastest in Europe in this first quarter of 2022, ahead of the rest of the manufacturers. The trick? Very low prices and terminals with the most demanded features on the market, in addition to having a constantly growing portfolio.

In fact, the company itself states that much of the blame for its success in these first three months of the year lies with its rate of launches. A rhythm that will be maintained for the rest of the year with presentations such as the one made in Spain today to publicize its new range of mobile terminals, Realme 9 (4G and 5G) and its Pad Mini tablet.

The highlight of the new Reame 9 4G is the camera. The company knows that the user looks for quality lenses in mobile phones that allow them to take snapshots to show off on their networks, so Realme has decided to maintain the commitment to a 108 Mpx camera as it did in the Realme 8. In addition , this new terminal has a very thin (7.99 mm) and light design.

In the case of the top of the range, the Realme 5G, it is not the 5G version of the previous model, but the features and qualities of the phone rise considerably, in addition to having a connection to the fifth generation of mobile networks. The highlight in this case is that it works with Snapdragon 695, one of Qualcomm's most powerful processors, but at a very reasonable price.

Finally, the Chinese firm will launch its tablet in a reduced version, Realme Pad Mini, taking advantage of the sales success of its first tablet released last year.