Google Pixel 7 Pro: This is the phone with the best camera on the market

Despite spending years renewing its phones (formerly known as Nexus), Google has not managed to get its Pixel phones to reach the sales podium, not even enter the top 5. 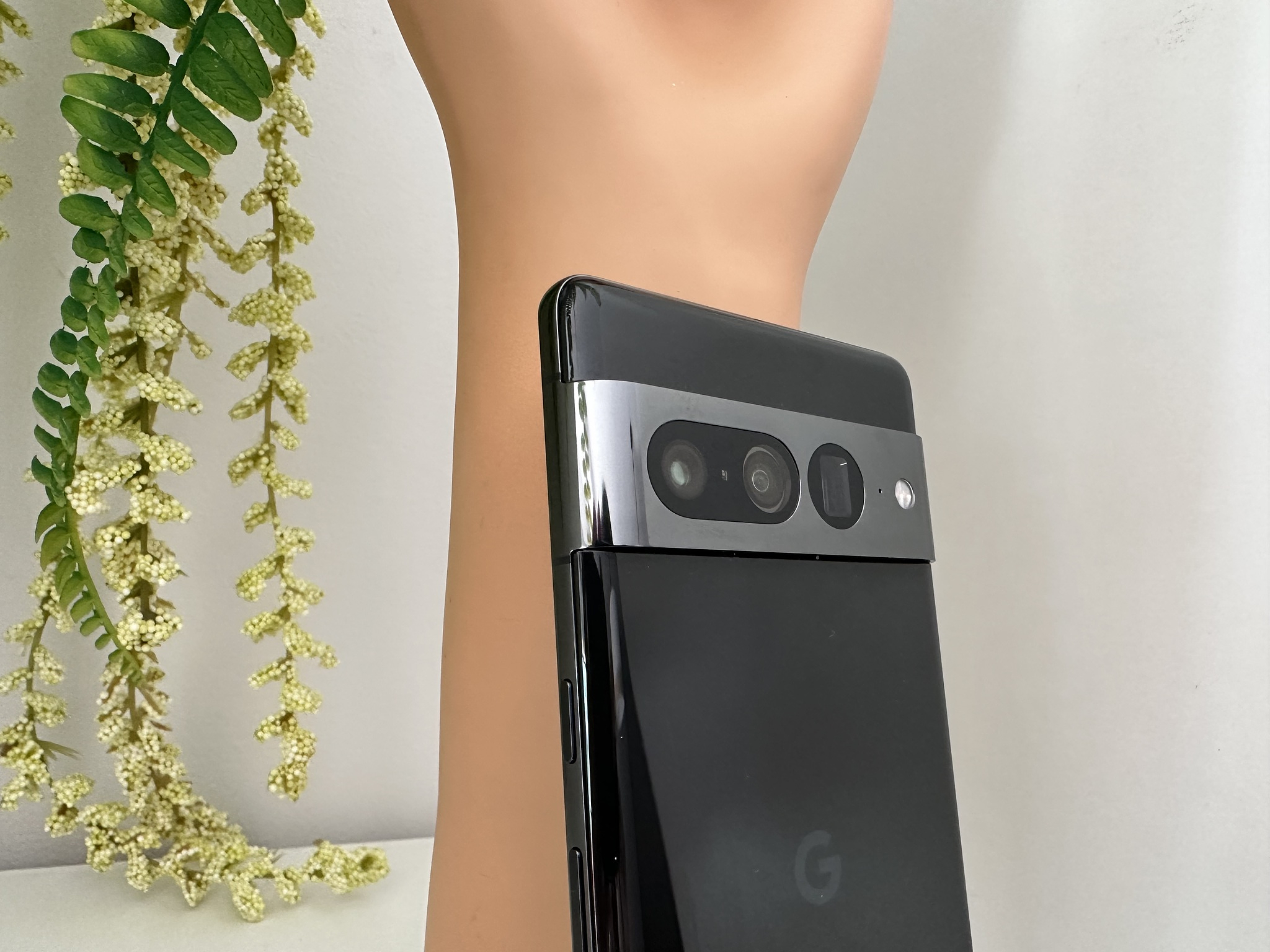 Despite spending years renewing its phones (formerly known as Nexus), Google has not managed to get its Pixel phones to reach the sales podium, not even enter the top 5. The market share of the search engine giant's terminals continues to be very small and according to the analysis firm StatCounter, Pixel phones have just over 2% of the market in the United States. For comparison, Samsung has almost 30% and Apple's iPhone exceeds 50% in the United States.

But their problems in conquering sales are not precisely due to the fact that they are bad terminals or excessively expensive. In fact, after testing the new Pixel 7 Pro for several days, we could say that we are facing one of the best terminals at the moment.

According to some analysis firms, some of Google's problems would be the lack of investment in advertising for its own phones or the scarcity of points of sale (for example with operators), although others suggest that the company itself may contain the sales so as not to influence its partners with Android, such as Samsung, Oppo or OnePlus, among many others.

One way or another, Google continues to launch its own devices year after year and year after year they continue to be on the podium of the most recommended top-of-the-range terminals. Specifically, I have been able to test the Pixel 7 Pro and these are the conclusions:

The Google Pixel 7 Pro is undoubtedly a high-end terminal. Its design already gives a clue that this is a team not suitable for all budgets, although I have to say that it is cheaper than the top of the range of the competition.

Specifically, the appearance of the 7 Pro is exactly the same as that of the 6 Pro last year (equipment that never arrived in Spain) except for the change in color that the previous model had. It is a back of the same tone (black, white or lichen green) but with a camera module that goes the full width of the terminal, protruding slightly and in another finish. I don't exactly love it, but at least it's a feature that sets it apart from competing phones. Of course, the glass back is a magnet for stains so, both for safety and for keeping it more or less clean, it is better to use a good cover.

Something curious is also that the on and off button is located above the volume buttons, so if you are used to other Android terminals, it will take a few days to stop making mistakes and get used to it.

As for the screen, we are facing a 6.7-inch team, quite large, with an OLED LTPO QHD panel and 120 Hz refresh rate and up to 1,500 nits of brightness. Although the screen is still curved, it is less than last year and it is appreciated.

Also, the new Pixel Pro works with facial recognition and also with fingerprint under the screen. Both mechanisms respond correctly without standing out for their speed, especially the facial one.

Google once again opts for its own processor, the Tensor 2. According to market tests, it is not an excessively powerful chip, since it would be below those of the competition, but it can boast intelligence. Likewise, the truth is that for the habitual use of the terminal, the Tensor 2 responds perfectly with a single but, after a very intense and continuous use of the equipment, for example playing, it can get hot.

As for the battery, the Google phone boasts 5,000 MAh and 30W fast charging, but I note that it comes without a charger in the box. The autonomy is correct and lasts a day of use without a problem, but not much more.

If this phone ends up conquering you for something, apart from the camera that we will see later, it is because of its software. Google equips its terminal with different functions that you may not need if you don't have them, but once you use them they seem essential.

Also striking is the function that the camera incorporates (Tools/Magic Eraser) to eliminate imperfections from our photos at once. In fact, it is possible to delete the people that you do not want to appear in your snapshot to be able to show off in proper networks. Also in Photos it is possible to recover some old ones and make them look as if they were new, they remove the blurry effect of some snapshots from a few years ago.

Another of the Pixel's own functions that is worthwhile is the Rest Mode, with which you can monitor your sleep and even know if you snore.

Also, this Pixel will come with the free Google One VPN, three years of updates and 5 years of security patches.

The most outstanding aspect of the Pixel terminals is usually the camera, and in this model it is also. Although on paper there are no major changes compared to the Pixel 6 Pro, there are in the results, obtaining images that perfectly respect tones, lights and shadows without giving the slightest sign of impotence.

We are facing a team with three sensors, a 50 Mpx main one, a 2 Mps wide angle (125 degrees) and a 48 Mpx telephoto lens with stabilization.

When taking a picture, it is appreciated that Google allows you to adjust the lights and shadows of the image, as well as its warmth. In addition, highlight its five-magnification telephoto lens that reaches 30 digital.

In good light conditions, the terminal behaves without problems, in a remarkable way, but when night falls it also does so and stands out even more. In fact, even telephoto or portrait work perfectly in low light conditions.

A pretty good portrait mode as well as the selfie camera and an improved video (with cinema mode as a novelty) complete this terminal that undoubtedly has one of the best cameras of the moment.

‹ ›
Keywords:
TecnologíaGoogleSmartphone
Your comment has been forwarded to the administrator for approval.×
Warning! Will constitute a criminal offense, illegal, threatening, offensive, insulting and swearing, derogatory, defamatory, vulgar, pornographic, indecent, personality rights, damaging or similar nature in the nature of all kinds of financial content, legal, criminal and administrative responsibility for the content of the sender member / members are belong.
Related News