They attacked a referee at the Rafael Hermoso de Adrio Tournament

During the dispute at the Rafael Hermoso Tournament fifteenth edition, a referee was assaulted. 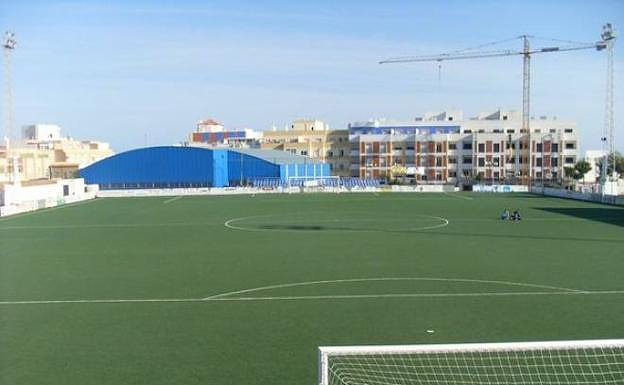 During the dispute at the Rafael Hermoso Tournament fifteenth edition, a referee was assaulted. This tournament is being held under the supervision of the Adra City Council for Amateur Football Teams 7. It took place during the summer season at Miramar field facilities.

IDEAL learned that a player attacked the acting referee after his team conceded a goal. The player involved threw the acting referee to the ground and hit him in the face. This left him unconscious. He was taken by ambulance to Poniente Hospital.

Some fans intervened to stop the violence and were there to watch the tournament.

The victim was released this morning after being under observation and undergoing medical tests to rule any serious injuries.

After a brawl following the signaling of a penalty, the Adra city council valued the suspension.

‹ ›
Keywords:
AgredenArbitroTorneoRafaelHermosoAdra
Your comment has been forwarded to the administrator for approval.×
Warning! Will constitute a criminal offense, illegal, threatening, offensive, insulting and swearing, derogatory, defamatory, vulgar, pornographic, indecent, personality rights, damaging or similar nature in the nature of all kinds of financial content, legal, criminal and administrative responsibility for the content of the sender member / members are belong.
Related News