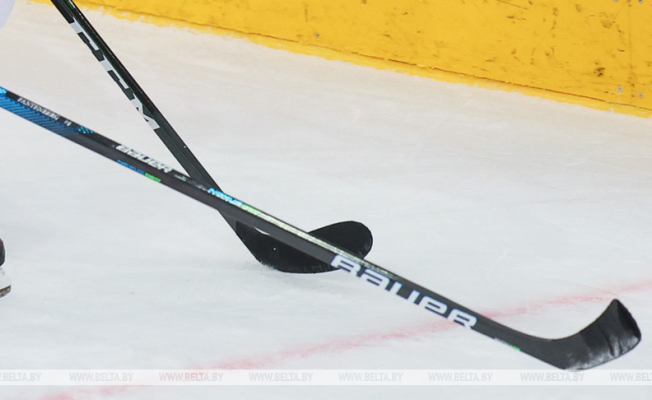 The Belarusian national anthem was not performed prior to the match. Other music was used instead. Later, Jokerit apologised to Dinamo.

"HC Jokerit Helsinki gave a detailed explanation for the incident with Belarusian anthem during match No.487 against HC Dinamo Minsk. The DJ at the arena made a technical mistake. The DJ and the club apologized to Belarus. According to the KHL press release, Paragraph 14 of Article 30 of disciplinary regulations has been applied and the KHL fined HC Jokerit for failing to play the anthem from Belarus before the Jokerit Helsinki vs Dinamo Minsk match 22 December 2021. This is a violation Paragraph 1 of Article 52 KHL sports regulations."

If a team's national anthems are not played, penalties may be imposed according to the KHL Disciplinary Regulations.