Zelenskyj arrived in Washington for a US visit

Ukrainian President Volodymyr Zelenskyy arrived in the United States on Wednesday for an official visit. 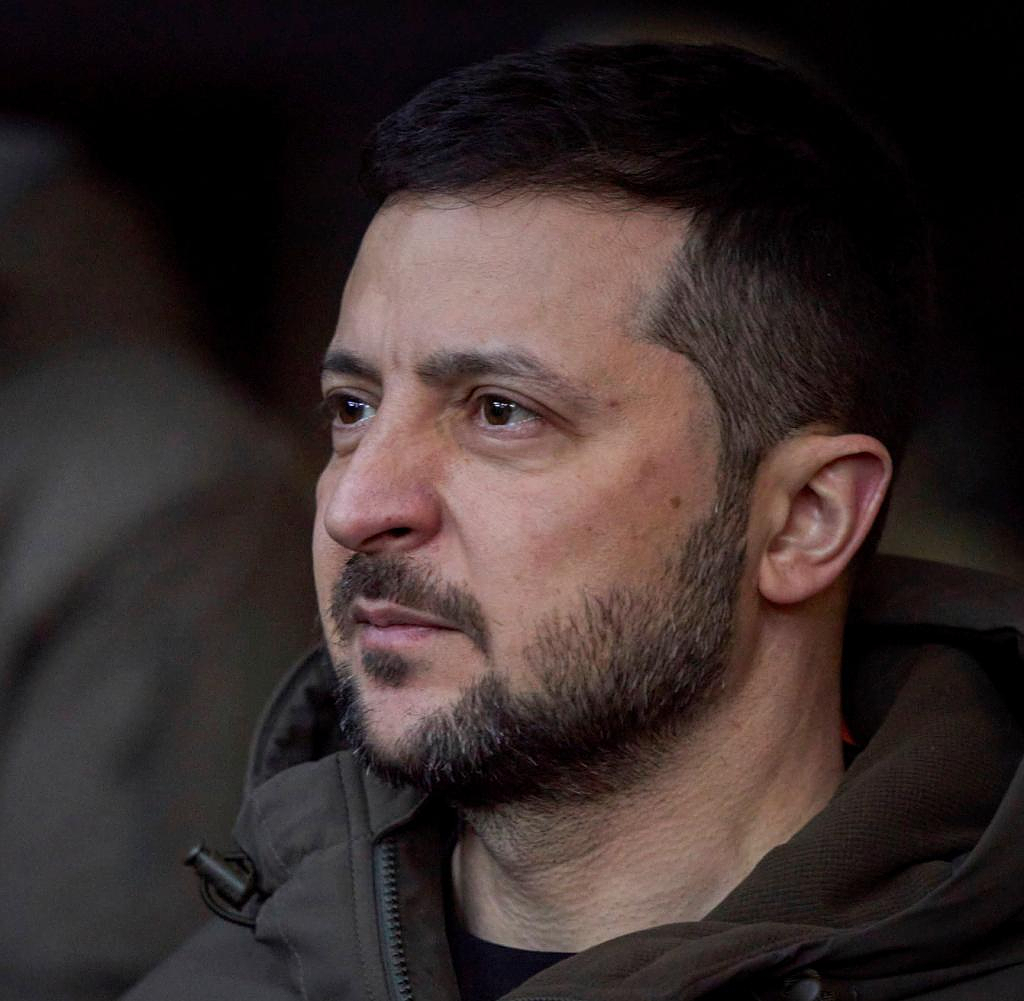 Ukrainian President Volodymyr Zelenskyy arrived in the United States on Wednesday for an official visit. The White House said Zelenskyy has landed and is currently on schedule. It is the Ukrainian leader's first known trip abroad since the Russian invasion of his homeland began on February 24.

In Washington, Zelenskyj will first meet US President Joe Biden in the White House. Even before the visit, the United States approved the delivery of new Patriot-type air defense systems. After the talks, both presidents want to hold a joint press conference.

In the evening (local time) Zelenskyj is scheduled to give a speech to the congress. Zelenskyj had already given a video address to the US Congress in March. At that time he had called for the establishment of a no-fly zone to protect Ukraine.

‹ ›
Keywords:
NewsteamSelenskyjWolodymyrRusslandUkraineKrieg (24.2.2022)BidenJoseph R.USAPolitikApple PodcastWolodymyr SelenskyjUkraineEuropaUkrainischerWashington
Your comment has been forwarded to the administrator for approval.×
Warning! Will constitute a criminal offense, illegal, threatening, offensive, insulting and swearing, derogatory, defamatory, vulgar, pornographic, indecent, personality rights, damaging or similar nature in the nature of all kinds of financial content, legal, criminal and administrative responsibility for the content of the sender member / members are belong.
Related News