In connection with the corruption scandal surrounding the European Parliament, the Belgian authorities have applied for the lifting of the parliamentary immunity of two MEPs. 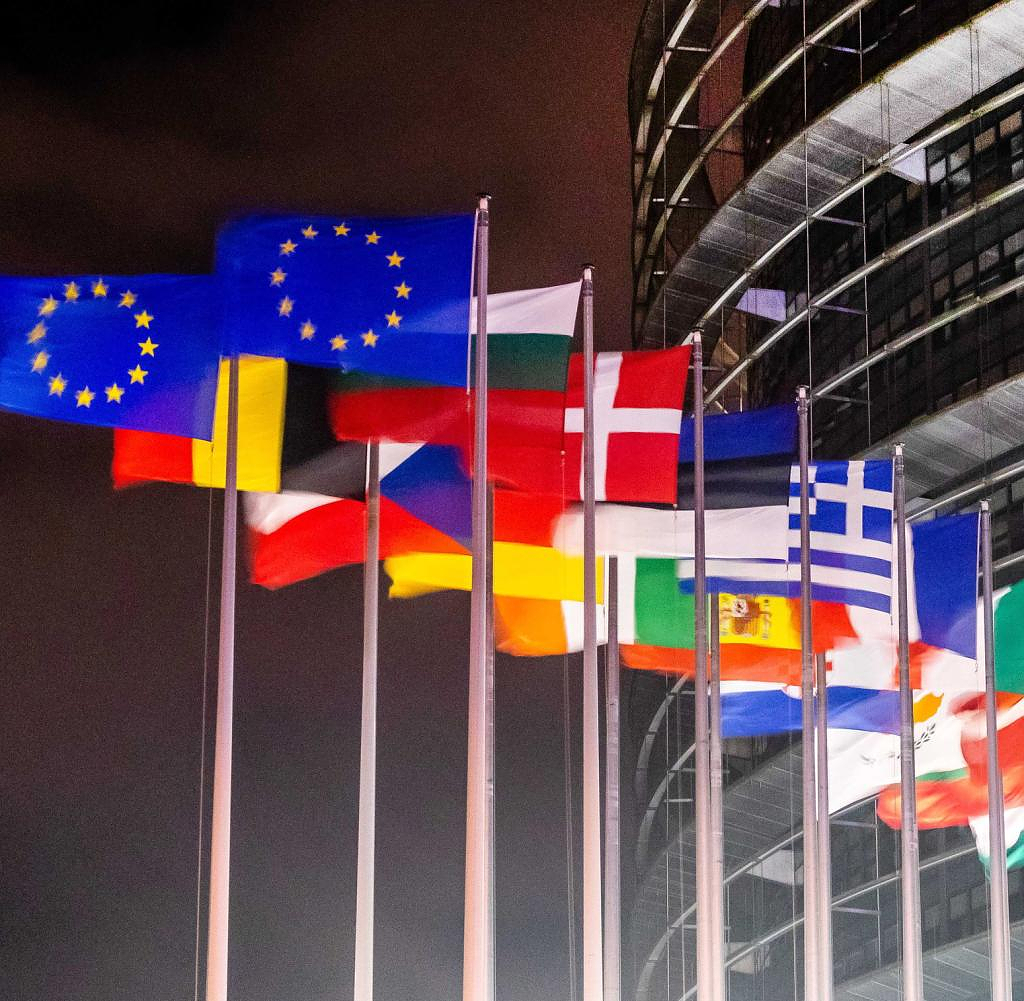 In connection with the corruption scandal surrounding the European Parliament, the Belgian authorities have applied for the lifting of the parliamentary immunity of two MEPs. As Parliament announced on Monday, President Roberta Metsola has initiated the relevant urgent procedure.

Parliament did not say which MPs were affected. According to information from the German Press Agency, the two social democrats are Marc Tarabella from Belgium and Andrea Cozzolino from Italy. Both have already been brought up in media reports in connection with the scandal of attempts to influence parliamentary decisions from abroad.

Metsola will make the request of the Belgian judicial authorities public on January 16 in the plenary session of Parliament. Parliament's Legal Affairs Committee then has to deal with it and make a recommendation, which the plenary then decides on by a simple majority.

Metsola asked for the process to be prioritized and completed by February 13, the statement said. "From the very beginning, the European Parliament has done everything in its power to assist the investigation and we will continue to ensure that there will be no impunity," said the Maltese.

‹ ›
Keywords:
NewsteamEuropäische Union (EU)Europäisches ParlamentImmunitätKorruptionTexttospeechRoberta MetsolaStehendeBelgienItalienMigration
Your comment has been forwarded to the administrator for approval.×
Warning! Will constitute a criminal offense, illegal, threatening, offensive, insulting and swearing, derogatory, defamatory, vulgar, pornographic, indecent, personality rights, damaging or similar nature in the nature of all kinds of financial content, legal, criminal and administrative responsibility for the content of the sender member / members are belong.
Related News