Three more demonstrators have been sentenced to death in connection with the system-critical protests in Iran. 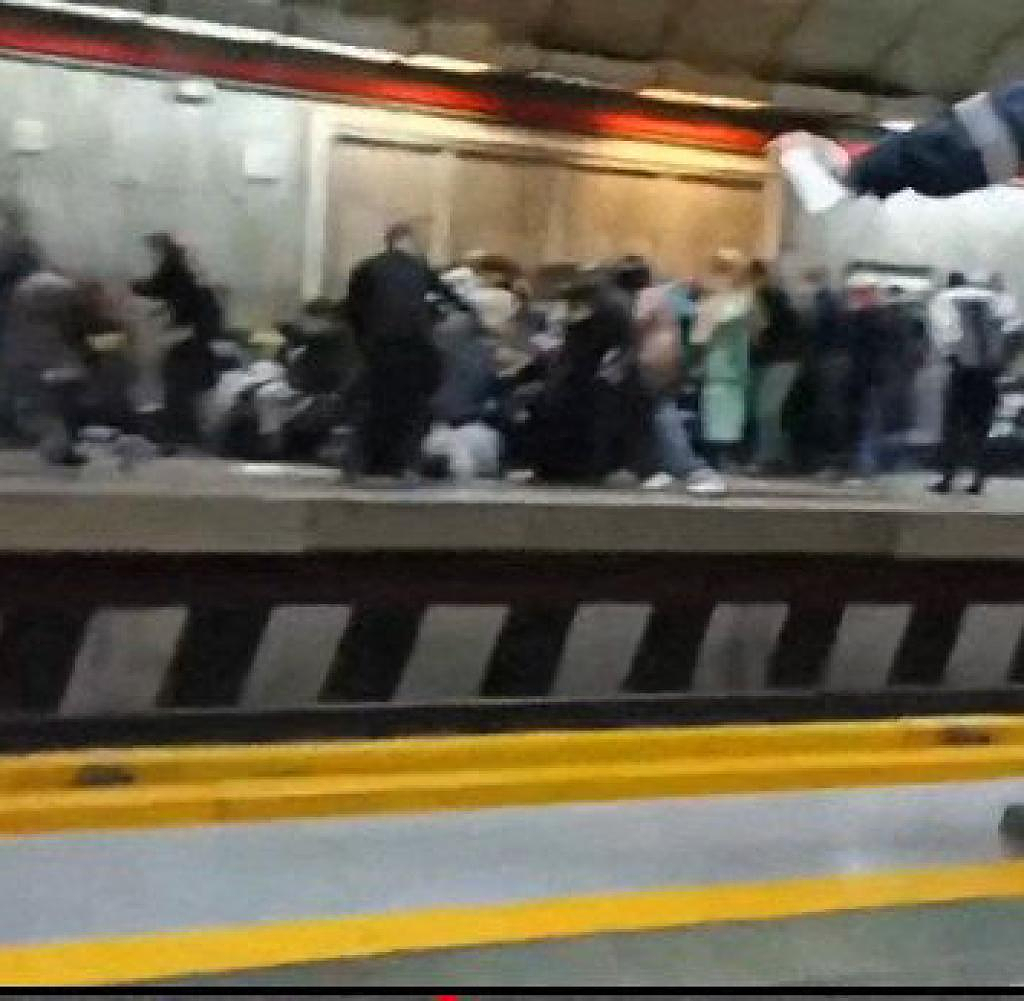 Three more demonstrators have been sentenced to death in connection with the system-critical protests in Iran. This was reported by the Fars news agency on Wednesday. The death sentences could be appealed, it said. According to the report, a suspect is accused of attacking police officers with his car and killing one person. Another conviction was imposed for gun possession and arson. The third person was sentenced to death for “leading protests” and damaging public property.

In the past few days, two people have been sentenced to death and others to long prison terms. According to human rights activists, around 15,000 demonstrators have been arrested since the protests began two months ago. According to the Iranian judiciary, more than 1,000 people have already been charged.

Commemorating the "bloody November" of 2019 triggered the most serious protests in Iran for weeks. In large parts of the country, people flocked to the streets on Wednesday night, as eyewitnesses reported. Chaotic scenes could be observed in the capital Tehran. Demonstrators set up roadblocks and drivers honked their horns. Hundreds of people gathered in central squares and shouted protest slogans against the Islamic Republic.

While most of the street protests were peaceful, violent incidents returned, especially in the provinces. At least two security forces from the Revolutionary Guards and a Shiite cleric were killed, Iranian media reported. According to activists, two demonstrators were shot dead in the Kurdish regions. The protests reportedly swept dozens of cities and more than two-thirds of the country's provinces. The information from the protest areas is difficult to verify.

Activists had called for three days of protests and strikes to commemorate the "bloody November" of 2019. The background to the demonstrations three years ago was high petrol prices. However, they quickly turned against the political leadership in Tehran. Broad sections of society have been demonstrating again against the Islamic Republic for around two months. The trigger was the death of the young Iranian Kurd Mahsa Amini in police custody. The vice squad arrested her for allegedly violating Islamic dress codes in mid-September.

More and more protesters also expressed their displeasure with civil disobedience. Couples could be seen kissing in public on the streets of the capital – a social taboo and a criminal offense banned since the Islamic Revolution in 1979. In other parts of Tehran, loudspeaker announcements could be heard: “This is a red alert, revolution time has begun,” followed by the sound of sirens once heard during the Iran-Iraq War (1980-1988) when bombs sounded.

Note: In a previous version, we used a photo of pro-government protests for the illustration. We apologize for any inconvenience.

‹ ›
Keywords:
NewsteamIranTeheranDemonstrationenProtesteTexttospeechKrimiFarIslamische Republik
Your comment has been forwarded to the administrator for approval.×
Warning! Will constitute a criminal offense, illegal, threatening, offensive, insulting and swearing, derogatory, defamatory, vulgar, pornographic, indecent, personality rights, damaging or similar nature in the nature of all kinds of financial content, legal, criminal and administrative responsibility for the content of the sender member / members are belong.
Related News