According to a report, the Ministry of Health has to part with hundreds of millions of “legacy burdens” from its former boss Jens Spahn (CDU). 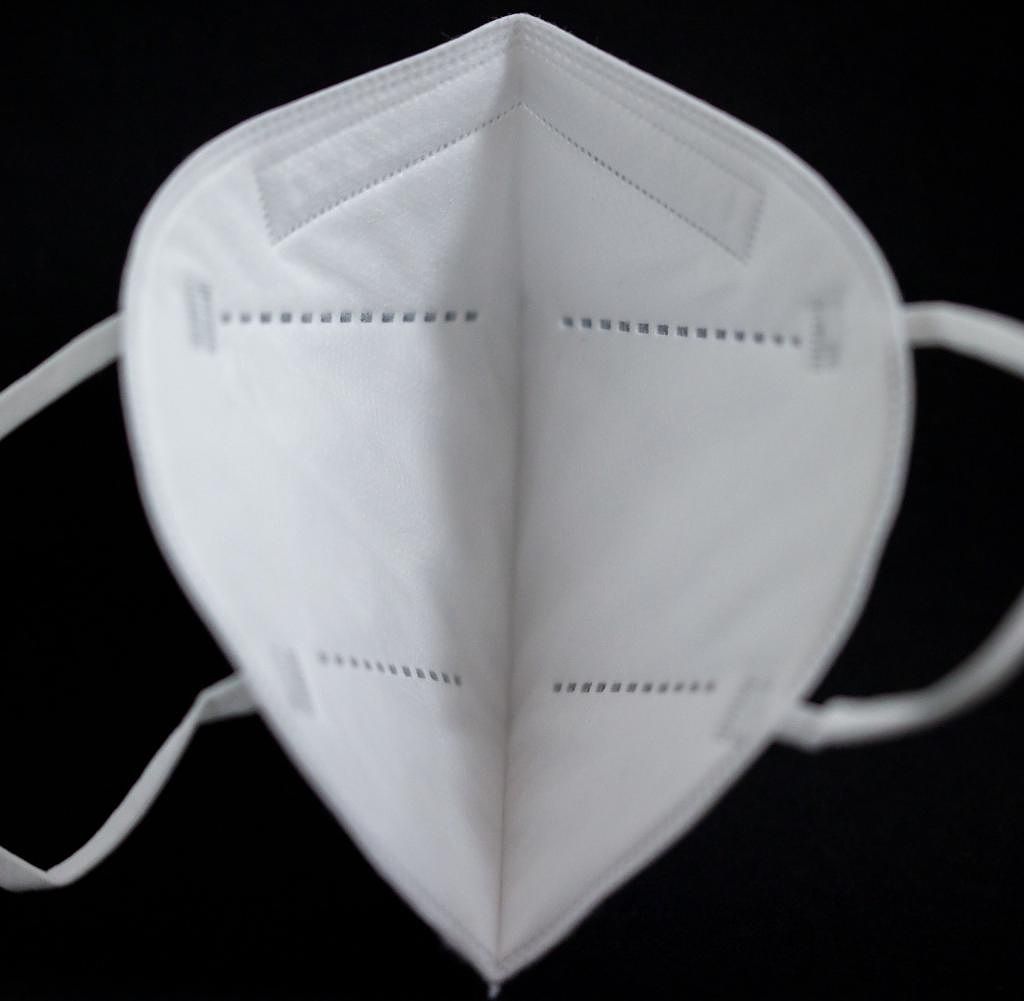 According to a report, the Ministry of Health has to part with hundreds of millions of “legacy burdens” from its former boss Jens Spahn (CDU). As the “Spiegel” reports, around 730 million surgical masks and 60 million FFP2 and similar masks whose expiry date has passed are “thermally recycled”. The Federal Ministry of Health announced that there are already first calls for tender.

Since the beginning of the corona pandemic, Spahn had bought around 5.8 billion masks for six billion euros - a "massive overprocurement", the Federal Court of Auditors had already complained. Of those masks that are now to be destroyed, around 20 percent were never delivered due to quality defects.

The SPD had accused Spahn in the grand coalition of having given out such so-called CPI masks to needy groups such as old people. In a compromise, it was agreed to store CPI masks in the national emergency reserve and not to issue them, but to leave them there until the expiry date.

‹ ›
Keywords:
TexttospeechNewsteamEnergiekrisenMaskenpflichtJens SpahnCDUKarriereSPD
Your comment has been forwarded to the administrator for approval.×
Warning! Will constitute a criminal offense, illegal, threatening, offensive, insulting and swearing, derogatory, defamatory, vulgar, pornographic, indecent, personality rights, damaging or similar nature in the nature of all kinds of financial content, legal, criminal and administrative responsibility for the content of the sender member / members are belong.
Related News