German gas storage facilities are 91 percent full, but how much does that cost? Federal Economics Minister Robert Habeck has now openly addressed the issue of pricing for natural gas for the first time and has accused some supplier countries of excessive prices. 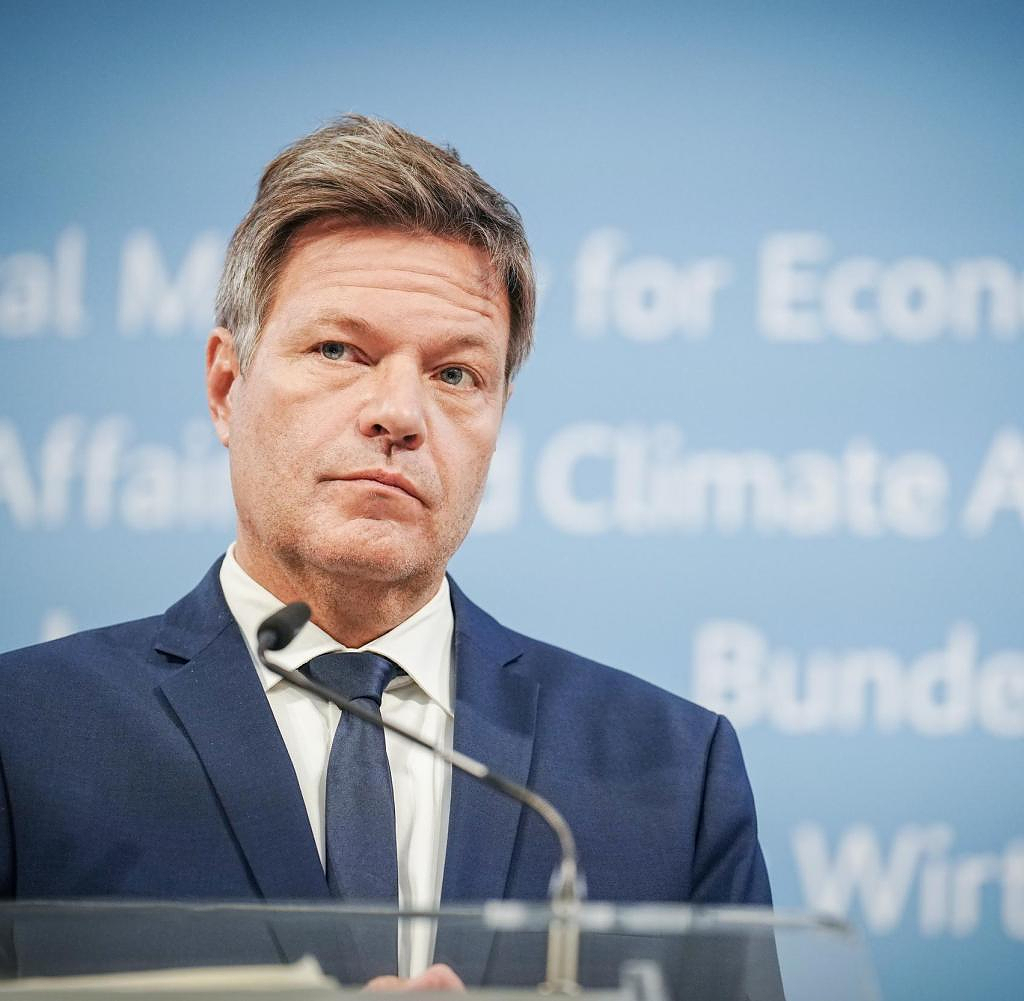 German gas storage facilities are 91 percent full, but how much does that cost? Federal Economics Minister Robert Habeck has now openly addressed the issue of pricing for natural gas for the first time and has accused some supplier countries of excessive prices.

“Some countries, including friendly ones, sometimes achieve moon prices. Of course, that brings with it problems that we have to talk about," Habeck told the Neue Osnabrücker Zeitung. He is counting on the EU Commission to talk about this with the friendly states.

The Green politician named the United States in this context. “The US approached us when oil prices skyrocketed, and Europe's national oil reserves were tapped as a result. I think such solidarity would also be good for curbing gas prices," said Habeck, referring to the government in Washington.

According to the minister, the EU should "bundle its market power and orchestrate smart and synchronized purchasing behavior by the EU states so that individual EU countries do not outbid each other and drive up world market prices". The European market power is "enormous" and only has to be used.

‹ ›
Keywords:
NewstedJasonHabeckRobertGaspreiseApple PodcastEU (Europäische Union)PolitikNeue Osnabrücker ZeitungRobert HabeckUSA
Your comment has been forwarded to the administrator for approval.×
Warning! Will constitute a criminal offense, illegal, threatening, offensive, insulting and swearing, derogatory, defamatory, vulgar, pornographic, indecent, personality rights, damaging or similar nature in the nature of all kinds of financial content, legal, criminal and administrative responsibility for the content of the sender member / members are belong.
Related News