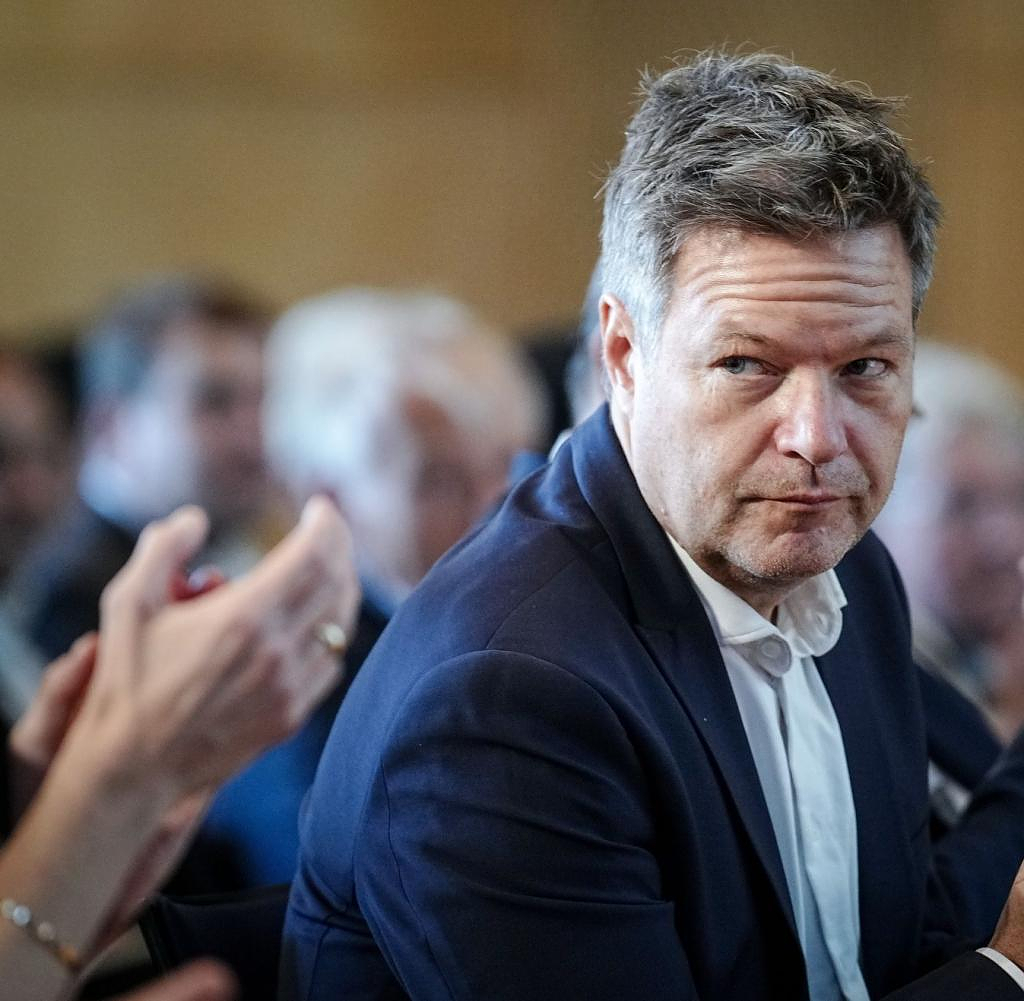 Federal Minister of Economics Robert Habeck has announced relief for electricity customers from January. The Green politician told the “Handelsblatt”: “In any case, the relief in the electricity price must start in January at the latest. That is what we are aiming for.” The federal government wants to implement an electricity price brake analogous to the planned gas price brake, which is to come for private households and small companies from March.

Habeck drew attention to difficulties in financing the electricity price brake. The government wants to get the money for this by skimming off "chance profits" from electricity producers.

"The skimming of the chance profits is an extremely complex task," the minister told the newspaper. “As with the gas price brake, we are working closely with the Federal Chancellery and the Federal Ministry of Finance. It would normally take two or three years to do this. We have to do all this in just two months during the crisis. We are implementing a political mandate, but it is risky.”

Habeck continued: "Basically, it's about profits that the energy producers would never have dared to dream of. So it's a question of solidarity that part of it serves the common good. But of course we are looking closely at the impact on investments. We take the critical voices seriously.” The background to this are considerations that the federal government could also skim off profits retrospectively. This triggered massive criticism in the energy sector.

Regarding the gas price brake, Habeck said that the suppliers had explained to the gas commission that the early price brake could not be implemented. "But I am sure that they are working hard to see if anything is still possible." The Commission had proposed one-off payments for December. Chancellor Olaf Scholz (SPD) wants to explore an earlier start date for the gas price brake than March and had brought January 1st into play. He wants to consult with the energy suppliers about this, as he said on Saturday.

Federal Finance Minister Christian Lindner (FDP) is also skeptical about bringing the gas price brake forward to January. "We don't know at the moment whether this is technically possible," he said on Sunday on ARD. In principle, the electricity and gas price brakes should take effect as quickly as possible and relieve the burden on citizens and businesses. In addition, there must also be hardship measures. "We also have to look at the social institutions to dampen the price level there," added Lindner.

Lindner also expressed reservations on ARD about the demand for a reduction in VAT to relieve the owners of oil and wood pellet heating systems. He has not had good experiences with the reduction of a tax rate in the public discussion on the tank discount. "Therefore, I would like to wait for the public debate on a general VAT rate reduction on others," he added. A large number of relief measures have already been initiated.

The Expert Commission for Gas and Heat met for more than 35 hours at the weekend. Now she is proposing a two-stage discharge procedure. First of all, the state should completely take over the advance payments for this December.

‹ ›
Keywords:
NewsteamHabeckRobertLindnerChristian (FDP)StrompreiseTexttospeechRobert HabeckHandelsblattBundesfinanzministeriumARDBündnis 90Die GrünenStrompreisbremseKrimi
Your comment has been forwarded to the administrator for approval.×
Warning! Will constitute a criminal offense, illegal, threatening, offensive, insulting and swearing, derogatory, defamatory, vulgar, pornographic, indecent, personality rights, damaging or similar nature in the nature of all kinds of financial content, legal, criminal and administrative responsibility for the content of the sender member / members are belong.
Related News