The systematic review of British corona policy has begun in London. 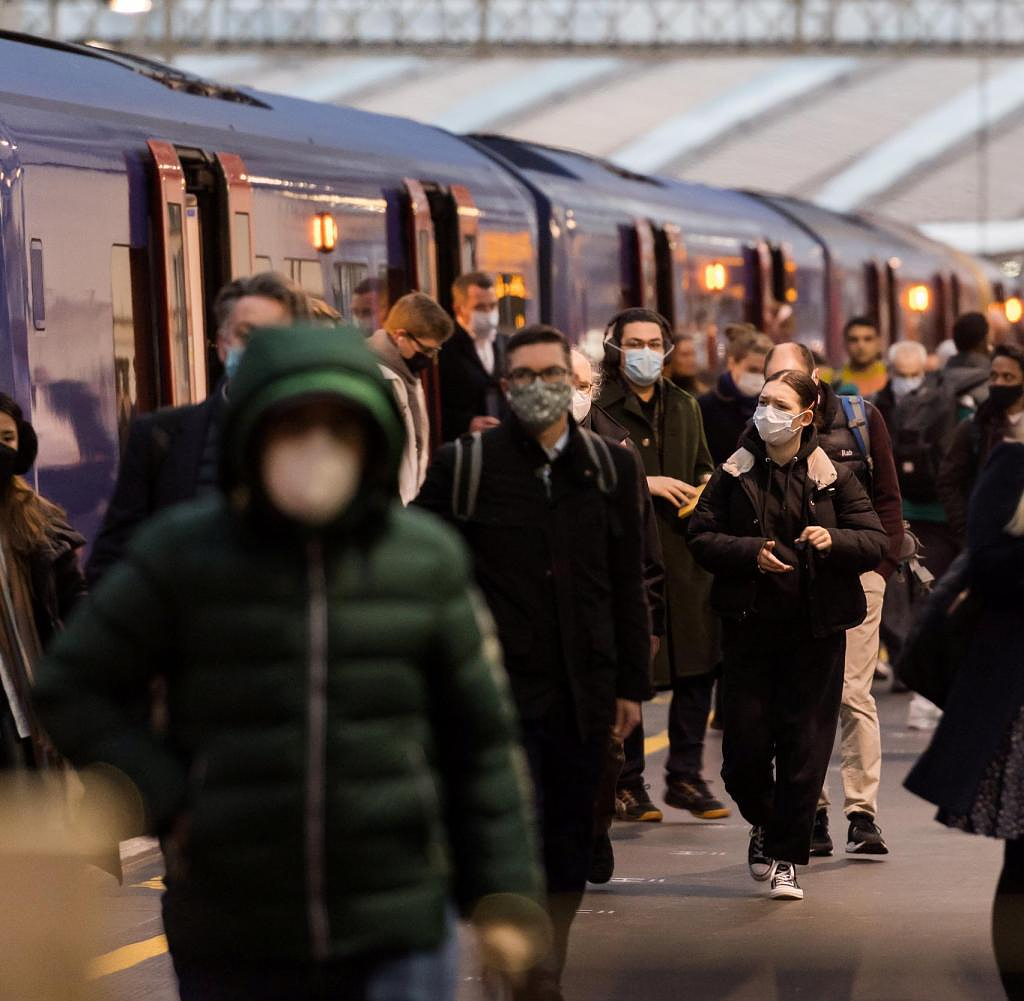 The systematic review of British corona policy has begun in London. "The inquiry will shed light on how we prepared for and responded to the pandemic," Commission Chair Heather Hallett said at Monday's first meeting. It should be clarified whether the high number of victims could have been avoided. According to official information, more than 170,000 people who died in Great Britain had Covid-19 on their death certificates.

In the investigation, which relatives of those who have died from the corona virus have been demanding for a long time, numerous witnesses should be interviewed and the public should have the opportunity to get involved. Former Prime Minister Boris Johnson, who was heavily criticized for his initially trivializing handling of the pandemic, initially put the investigation on the back burner.

Hallett promised that, despite the sheer magnitude of the work, it "shouldn't drag on for decades." The aim is to make recommendations “before another disaster hits the UK”. Public investigations of this kind in Great Britain have no direct legal consequences.

‹ ›
Keywords:
TexttospeechNewsteamGroßbritannienPolitikJohnsonBorisCoronavirus In GroßbritannienBoris JohnsonKarriereSt Thomas HospitalWestminsterNHSGroßbritannienHeather HallettLondon
Your comment has been forwarded to the administrator for approval.×
Warning! Will constitute a criminal offense, illegal, threatening, offensive, insulting and swearing, derogatory, defamatory, vulgar, pornographic, indecent, personality rights, damaging or similar nature in the nature of all kinds of financial content, legal, criminal and administrative responsibility for the content of the sender member / members are belong.
Related News