According to the expert council of the federal government, Germany is in danger of falling well short of its climate targets for 2030. 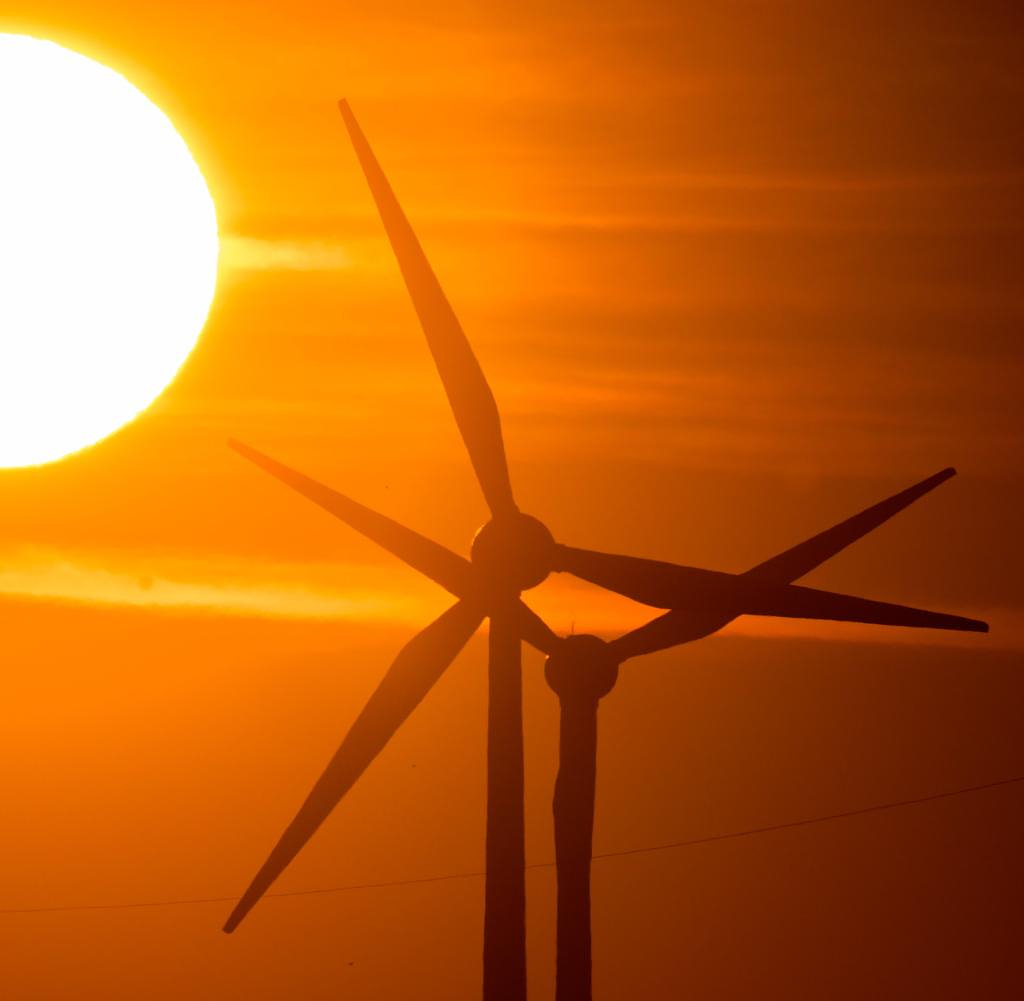 According to the expert council of the federal government, Germany is in danger of falling well short of its climate targets for 2030. "At the moment it doesn't look as if we can achieve the goals," said deputy chairwoman Brigitte Knopf on Friday in Berlin at the presentation of a report on the status of German climate policy.

"We will definitely not achieve the climate targets for 2030 with 'keep it up'," Knopf warned. Germany wants to reduce its emissions of greenhouse gases by at least 65 percent by 2030 compared to 1990.

Two days before the start of the next world climate conference in Sharm el Sheikh, Egypt, the Expert Council for Climate Issues presented its report on the status of German climate policy to the government and the Bundesrat. The independent panel of five experts published this so-called two-year report, which is stipulated in the Climate Protection Act, for the first time; further reports will then follow every two years.

“The amount of reduction achieved every year should more than double compared to the historical development of the last 10 years,” explained Councilor Thomas Heimer with a view to Germany’s emissions of greenhouse gases. "In the industrial sector, a ten-fold increase in the average reduction quantity per year would be necessary, and in the case of transport even a 14-fold increase."

The committee found that there had certainly been developments towards a more economical use of energy. However, these would be counteracted by greater use and consumption. "Efficiency gains were thwarted, for example, by general economic growth, larger living space or increased transport services," explained Chairman Hans-Martin Henning.

‹ ›
Keywords:
NewsteamKlimazieleTexttospeechBrigitte KnopfBundesratKrimiApple Podcast
Your comment has been forwarded to the administrator for approval.×
Warning! Will constitute a criminal offense, illegal, threatening, offensive, insulting and swearing, derogatory, defamatory, vulgar, pornographic, indecent, personality rights, damaging or similar nature in the nature of all kinds of financial content, legal, criminal and administrative responsibility for the content of the sender member / members are belong.
Related News