Fuel shortages: the requisition of striking employees, a viable solution?

This Tuesday morning, the strikers of TotalEnergies and those of Esso-Exxon-Mobil renewed the protest movement for wages, started more than ten days ago at the call of the CGT. 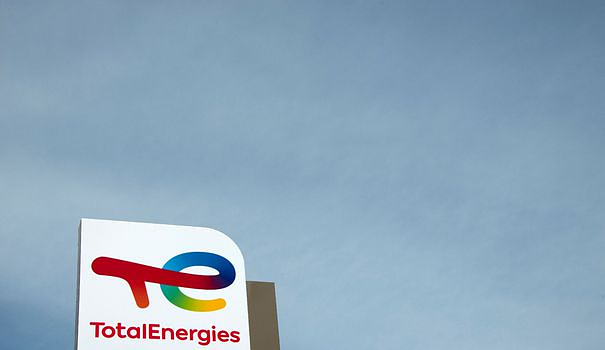 This Tuesday morning, the strikers of TotalEnergies and those of Esso-Exxon-Mobil renewed the protest movement for wages, started more than ten days ago at the call of the CGT. And while the situation is not improving, nearly a third of service stations are affected by shortages (half in Paris and Hauts-de-France), the government does not rule out having recourse to requisitions.

At the microphone of RTL this morning, government spokesman Olivier Véran called for the lifting "without delay" of the blockages of fuel depots, threatening to "intervene" to unblock them. “We are doing everything we can to put an end to this situation,” he added the day after an emergency meeting in Matignon. If the situation does not improve "very quickly", the government could "unblock, reopen access to depot centers and refineries, and then requisition the appropriate personnel to be able to allow the situation to normalize", explained Olivier Veran. An idea also taken up on Tuesday by the Minister Delegate for Transport, questioned on RMC. "There are no taboos, all options are on the table."

If requisitions are regularly triggered for public sector employees, in particular for nursing staff, the private sector is no exception, but under certain conditions.

The possibility of requisitioning employees of a private company is not governed by labor law. It can be ordered by the executive through the Defense Code (article L2211-1). "In the event of a threat relating in particular to a part of the territory, to a sector of national life or to a fraction of the population, decrees taken in the Council of Ministers may open to the Government" the possibility of requisitioning persons or property. “The requisition by the executive is rarely used, notes Eric Rocheblave, lawyer specializing in labor law at the bar of Montpellier. Because the conditions of implementation are too demanding.

Requisitions of private sector employees can also be pronounced by prefectural decree. They are provided for in Article L2215-1 of the General Code of Local Authorities. “Generally, it is the prefectural provisions that are used, because they are more flexible, explains Eric Rocheblave. and public safety so requires."

Nevertheless, it is necessary for the Prefect to demonstrate the real breach of public order. “These requisitions, when they are taken, must make it possible to ensure the continuity of the necessary State services, including hospitals or the police, underlines the specialist lawyer. We have seen in the past orders overturned by the justice because they aimed to restore normal functioning for the whole population, but it does not work like that.

On RTL, Olivier Véran explained that finding "normal operation" in the most affected regions would "take a few days", and assured that "this will be the case within 15 days", i.e. before the All Saints holidays.

However, the requisitions of Total employees, if they were pronounced, will certainly not allow a return to normal for the country. "The requisition must allow the implementation of a minimum service, with a certain number of employees but not all, to supply the services necessary for the nation, points out Eric Rocheblave. Returning to normalized operation through requisitions would be a disproportionate interference with the right to strike guaranteed by the constitution."