The Federal Anti-Discrimination Commissioner, Ferda Ataman, continues to push for a reform of the General Equal Treatment Act (AGG) in order to better protect those affected from discrimination. 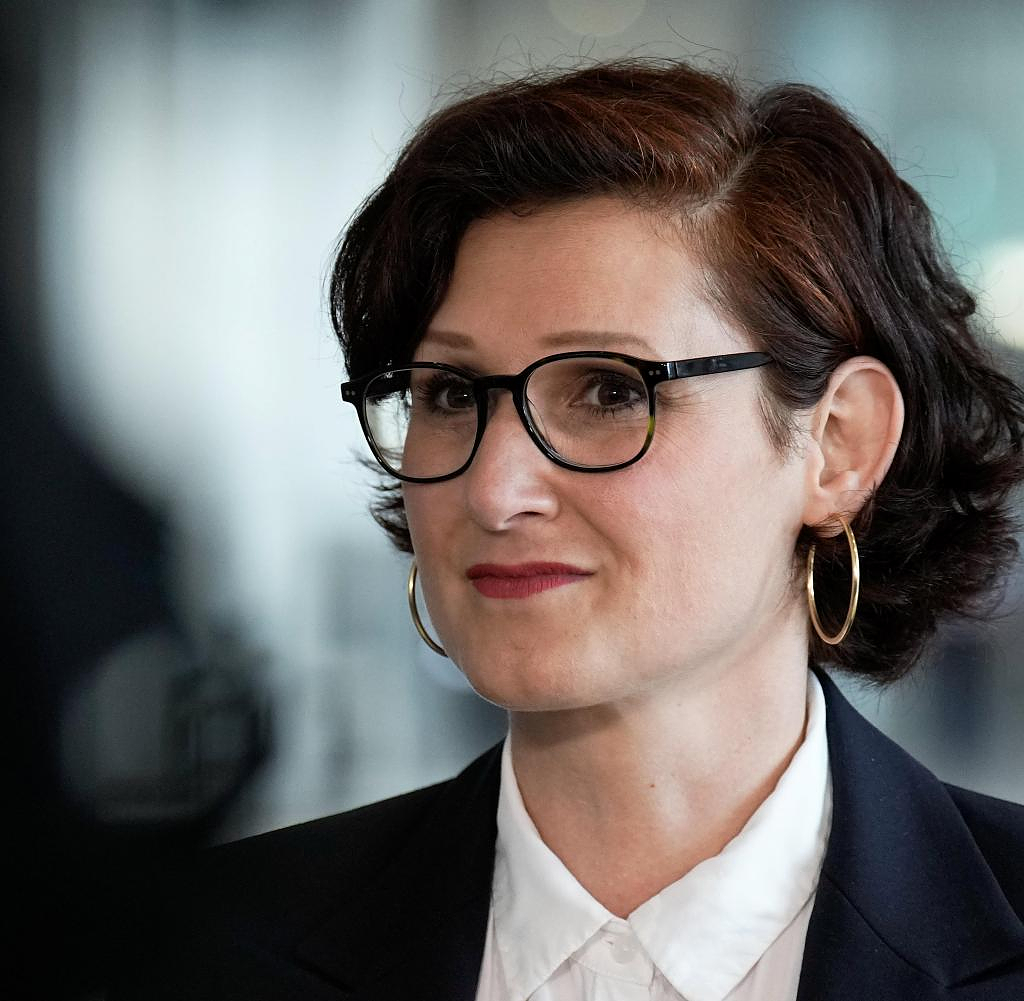 The Federal Anti-Discrimination Commissioner, Ferda Ataman, continues to push for a reform of the General Equal Treatment Act (AGG) in order to better protect those affected from discrimination. "Unfortunately, our anti-discrimination law is toothless," she told the Berlin "Tagesspiegel" (Tuesday).

As an example, she cited the fact that state action is excluded from the scope of the law. This means that all those who are discriminated against by the federal police in the job center or at the train station, for example, cannot invoke it. "So the state expects more freedom from discrimination from the private sector than from itself. I want to change that," says Ataman.

According to the anti-discrimination agency, around a tenth of the inquiries made to them come from people who complain about discrimination by offices and authorities. According to Article 3 of the Basic Law, discrimination is also fundamentally prohibited in state action, but the extended protection provided by the General Equal Treatment Act does not apply in these cases.

According to the latest annual report, the Federal Anti-Discrimination Agency received a total of 5,617 inquiries in 2021 - the second highest number since the agency was set up in 2006. Most inquiries (37 percent) were related to racial discrimination, followed by cases involving disabilities and chronic illnesses (32 percent ) and gender (20 percent).

"Many disadvantages are real, but not protected by law," she complained. People would not get an apartment because they were on Hartz IV. Parents with younger children are discriminated against in the labor market because they are not always flexible. "These are tangible disadvantages that people who care for their relatives also encounter."

‹ ›
Keywords:
NewsteamDiskriminierungAtamanFerda
Your comment has been forwarded to the administrator for approval.×
Warning! Will constitute a criminal offense, illegal, threatening, offensive, insulting and swearing, derogatory, defamatory, vulgar, pornographic, indecent, personality rights, damaging or similar nature in the nature of all kinds of financial content, legal, criminal and administrative responsibility for the content of the sender member / members are belong.
Related News