Doubts about the discontinuous permanent contract, more fashionable than the song of the summer

This summer promises to be one of high temperatures in labor matters due to the end of temporary contracts for work and service and the numerous doubts about the discontinuous fixed contract. 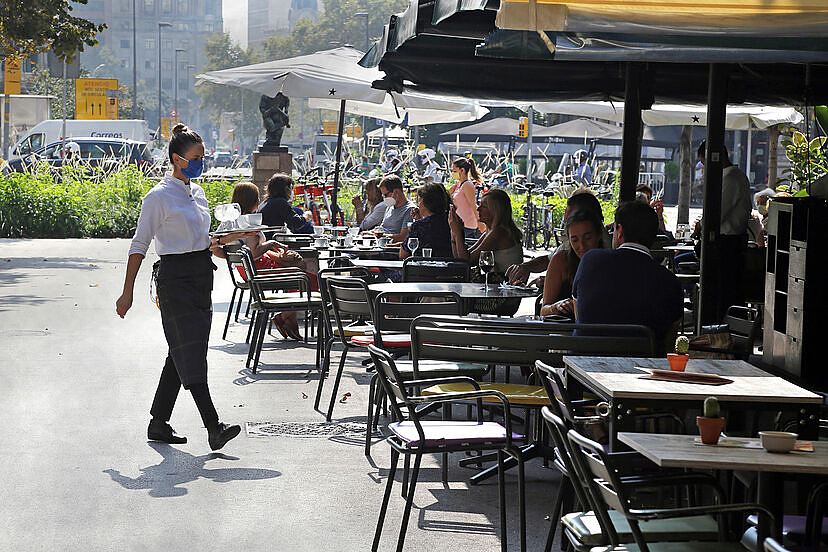 This summer promises to be one of high temperatures in labor matters due to the end of temporary contracts for work and service and the numerous doubts about the discontinuous fixed contract.

At the end of last year, the legislator surprised us with the publication, almost touching the whistle of the end of the year, of Royal Decree-Law 32/2021, published in the BOE on December 30.

One of the most drastic measures adopted in this new wording of a labor reform that was somewhat "watered down" was the elimination of the temporary contract for specific work and service.

What is striking is that now, with a view to the summer period, consultations on this matter are increasing, when this novelty was already known since we ate the grapes, more than five months ago, although it is true that the adaptation This measure had a course until its complete application (what Latin is called vacatio legis) until March 30, 2022. Entrepreneurs and agencies must "get the batteries" to regularize these cases, which are already late and With negative consequences, of course.

Having given the "settlement" to the temporary contract for work and service, now that summer is approaching I am often asked "what do I do in my business now that the season begins?". Especially businessmen of restoration, events, tourism, swimming pools and a long etcetera.

The legislator has thought of everyone - well, not much of businessmen, really - and has reinforced a type of contract that already existed before: the discontinuous fixed, which is now, yes or yes, indefinite.

This means that any contract that was previously temporary, due to its seasonal nature; or that it was linked to seasonal productive activities; or that, being of intermittent provision, has certain, determined or indeterminate execution periods, it will be under the umbrella of the discontinuous fixed contract.

It is explained in article 16 of the Workers' Statute. In short, it is an umbrella that, it must be said, has a hole that is not small at all and that is antiquity. The new wording says that "fixed-discontinuous workers have the right to have their seniority calculated taking into account the entire duration of the employment relationship and not the time of services actually provided"

How? Does this mean that, if I have a pool watcher, for example, who works two months a year with five years' seniority, instead of calculating the ten months of actual work for seniority purposes, I have to count the five years and above with the compensation of the indefinite contract?

Don't panic, because the legislator continues "..., with the exception of those conditions that require another treatment due to their nature and as long as it meets criteria of objectivity, proportionality and transparency."

It is foreseeable that the vast majority will take advantage of this exceptional nature and, based on criteria of objectivity, proportionality and transparency, will apply the seniority of ten months and not five years. What will greatly affect the amount of compensation for dismissal.

Given the diversity of cases that will arise in the summer season among businessmen, it seems clear that the discontinuous permanent contract will begin to be more fashionable than the song of the summer.

The most important thing is that all discontinuous fixed contracts must be in writing. If they are part-time and are not made in writing, it will be understood that it is full-time. The contract must establish the duration of the period of activity, the working day, the hourly distribution or, at least, the estimated time, and the expected periods of appeal per season. This call must also be made in writing and with the notice established in the applicable collective agreement.

Another frequently asked question is about the exploitation of an activity that lasts one day -for example, a wedding-, what happens? The employer must have a discontinuous permanent staff, with continuous ups and downs throughout the season, for the period of the wedding.

This generates an extra stress in the agencies, which will have to register workers on a Saturday and leave on Sunday. And the same the next week, and the next, and the next... It will be necessary for the company to publish a calendar of call forecasts. Another way to streamline it is to have an ETT, but the management percentage will be charged, and well.

In short, with the "trick" that has been for years with temporary contracts for work and service, they are paying just for sinners. The legislator, encouraged by the Government, has liquidated it. And he has "straightened" a work reality that is not entirely suitable.