Canada largely restricts the purchase of real estate by foreigners. 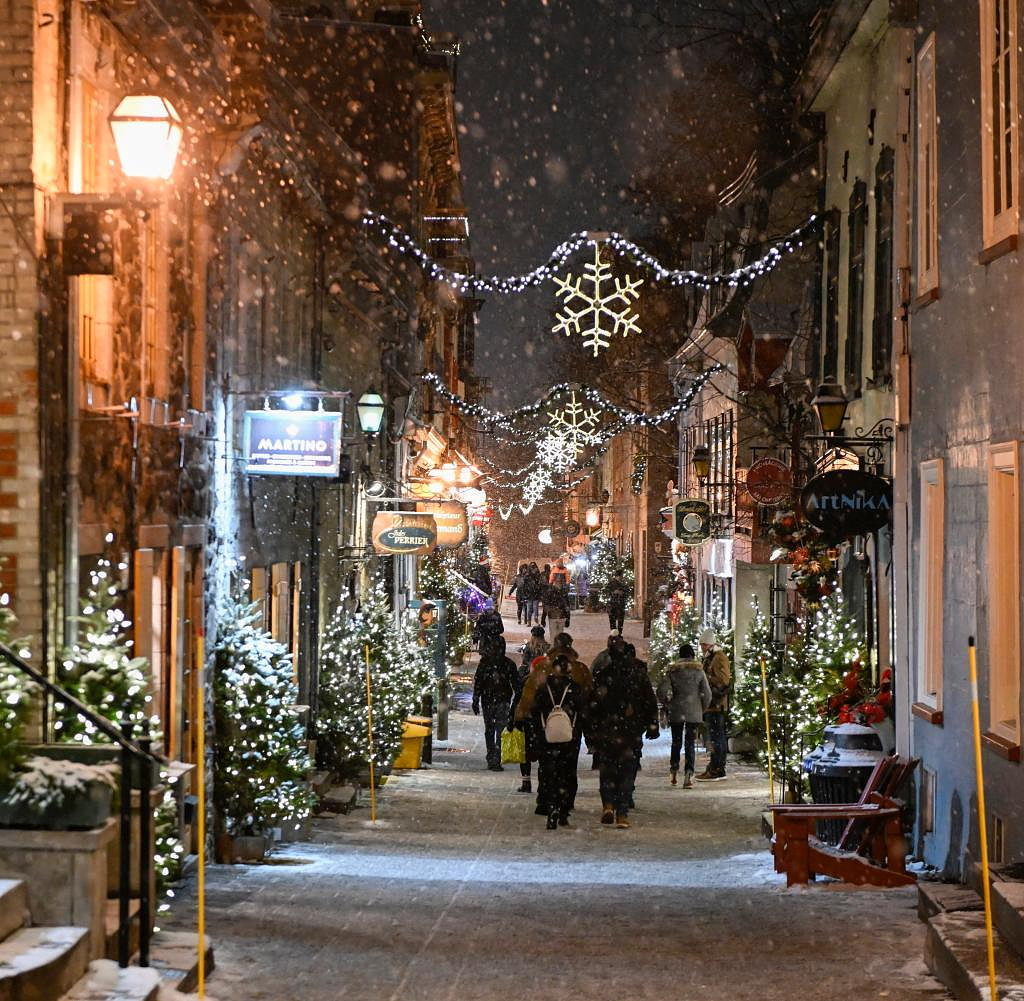 Canada largely restricts the purchase of real estate by foreigners. According to the regulation in force since Sunday, they are prohibited from buying apartments and houses in Canadian cities until 2025. Exceptions apply to refugees and foreign nationals with a permanent right of residence. In addition, real estate used for tourism purposes is exempt from the ban.

The measure aims to combat the lack of housing in Canada. The corresponding law was passed in the spring. Canada's Prime Minister Justin Trudeau implemented a campaign promise. His Liberal Party had argued that foreign investors would drive up prices and make home ownership more difficult for Canadians.

However, critics of the new law have doubts about the effectiveness of the measure, as foreigners make up less than five percent of real estate owners in Canada, according to the national statistics agency. They argue that it would be better to speed up the construction of new housing.

‹ ›
Keywords:
Apple PodcastNewsteamKanadaImmobilienFlüchtlingeKanadaPolitikJustin TrudeauQuebecAuswandererPetit Champlain
Your comment has been forwarded to the administrator for approval.×
Warning! Will constitute a criminal offense, illegal, threatening, offensive, insulting and swearing, derogatory, defamatory, vulgar, pornographic, indecent, personality rights, damaging or similar nature in the nature of all kinds of financial content, legal, criminal and administrative responsibility for the content of the sender member / members are belong.
Related News