With a large majority, the Bundestag initiated the conversion of the Hartz IV basic security into a citizen’s allowance at the beginning of 2023. 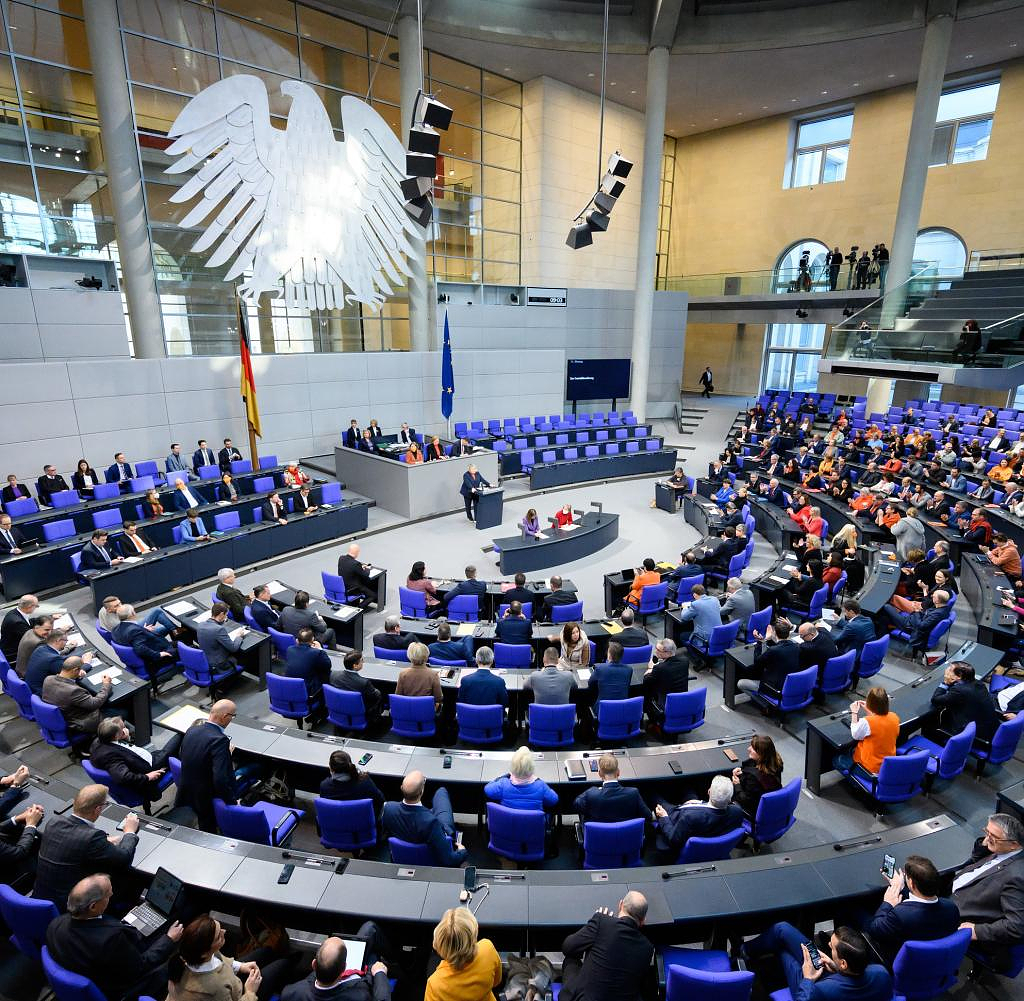 With a large majority, the Bundestag initiated the conversion of the Hartz IV basic security into a citizen’s allowance at the beginning of 2023. On Friday, MEPs accepted a compromise by the mediation committee of the Bundestag and Bundesrat with 557 votes in favour, 98 against and two abstentions. In addition to the government factions SPD, Greens and FDP, the Union had also announced approval from the opposition.

The Federal Council should also agree in the course of the morning. The law would then be finalized. For more than five million adults and children in the previous Hartz IV basic security, the monthly payments will be significantly increased from the beginning of the year. A single adult will then receive 502 euros per month, which is 53 euros more than before. Couples and children also receive more money.

The conversion of the unemployment benefit II introduced under Red-Green in 2005 into a citizen's benefit is intended to focus on qualification and further training in order to place more unemployed people in permanent employment. In the Bundesrat, the traffic light coalition is also dependent on votes from countries in which the Union is involved in government for the required majority. Their approval was now expected after concessions had been made by the traffic lights in the mediation committee.

With the compromise reached in the federal-state committee on Wednesday evening, the requirements for people receiving citizen income were tightened somewhat compared to the coalition's original plans. Violations of the obligation to cooperate can now be sanctioned from the start with benefit cuts. The amount of one's own assets, which those receiving basic income do not have to touch initially, and the length of the waiting period during which the appropriateness of an apartment and the amount of assets are not checked have also been reduced.

In October, 5.33 million adults and children were entitled to Hartz IV payments. This also includes refugees from Ukraine. The federal budget for 2023 earmarks around 44 billion euros for basic security, which will be called citizen income in the future. Of this, around 24 billion euros are accounted for by monthly subsistence payments.

‹ ›
Keywords:
NewsteamBürgergeldBundesregierungHartz IVTexttospeechBundesratGrüneFDPSPDKarriereBundestagUnionBündnis 90Die GrünenApple PodcastHartzIVGrundsicherungNeinStimme
Your comment has been forwarded to the administrator for approval.×
Warning! Will constitute a criminal offense, illegal, threatening, offensive, insulting and swearing, derogatory, defamatory, vulgar, pornographic, indecent, personality rights, damaging or similar nature in the nature of all kinds of financial content, legal, criminal and administrative responsibility for the content of the sender member / members are belong.
Related News