The Supreme Electoral Court in Brazil has dismissed a complaint by the party of President Jair Bolsonaro against the election results and imposed a large fine. 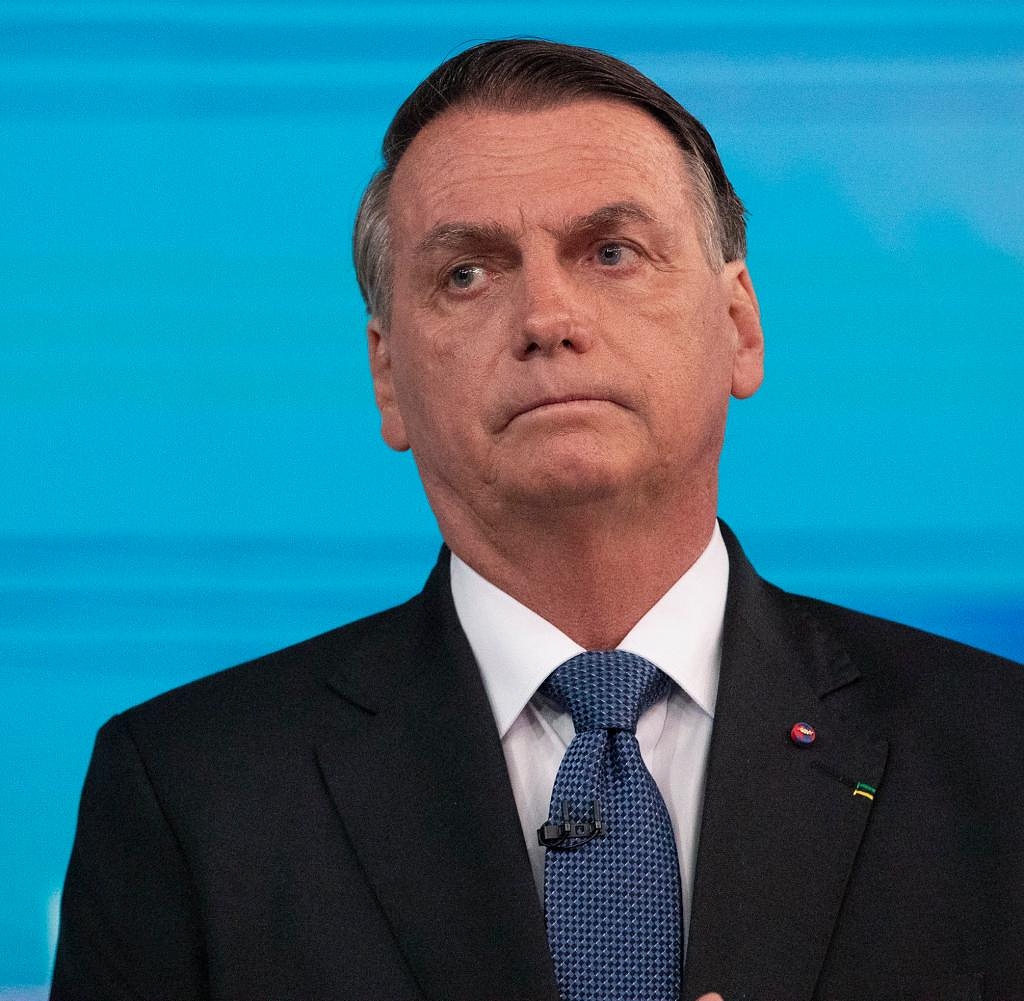 The Supreme Electoral Court in Brazil has dismissed a complaint by the party of President Jair Bolsonaro against the election results and imposed a large fine. The Liberal Party (PL) has not presented any evidence of alleged malfunctions in hundreds of thousands of voting machines, court president Alexandre de Moraes said on Wednesday. He therefore refused to check the votes cast with these voting machines.

The court president also imposed a fine of more than four million euros on the party. The applicants wanted to maliciously and irresponsibly trigger a legal dispute and deal with it in the judiciary, the statement said.

The PL asked the Supreme Electoral Court on Tuesday to invalidate all votes cast using more than 280,000 voting machines. The PL claimed that "malfunctions" of these machines prevented Bolsonaro from being re-elected.

The left-leaning ex-president Luiz Inácio Lula da Silva narrowly won the presidential election against Bolsonaro three weeks ago. Lula got 50.9 percent of the vote in the runoff, Bolsonaro 49.1 percent. The PL had calculated that if the votes from the offending voting machines were annulled, Bolsonaro would get 51.05 percent and would still be the election winner.

Bolsonaro initially did not comment on his defeat after the election. Only two days later did the right-wing extremist signal his willingness for a peaceful handover of power to Lula, without explicitly admitting his defeat.

Similar to ex-President Donald Trump in the USA, Bolsonaro had already expressed unproven doubts about the reliability of the voting machines before the election. Bolsonaro's supporters blocked the streets in protest at the results of the presidential election, and some called for a military coup.

‹ ›
Keywords:
NewsteamBrasilienBolsonaroJairJair BolsonaroAlexandre De MoraesPLUSADonald TrumpWahlmaschinenPolitik
Your comment has been forwarded to the administrator for approval.×
Warning! Will constitute a criminal offense, illegal, threatening, offensive, insulting and swearing, derogatory, defamatory, vulgar, pornographic, indecent, personality rights, damaging or similar nature in the nature of all kinds of financial content, legal, criminal and administrative responsibility for the content of the sender member / members are belong.
Related News