According to the broadcaster, a reporter from Bayerischer Rundfunk (BR) was physically attacked during his work. 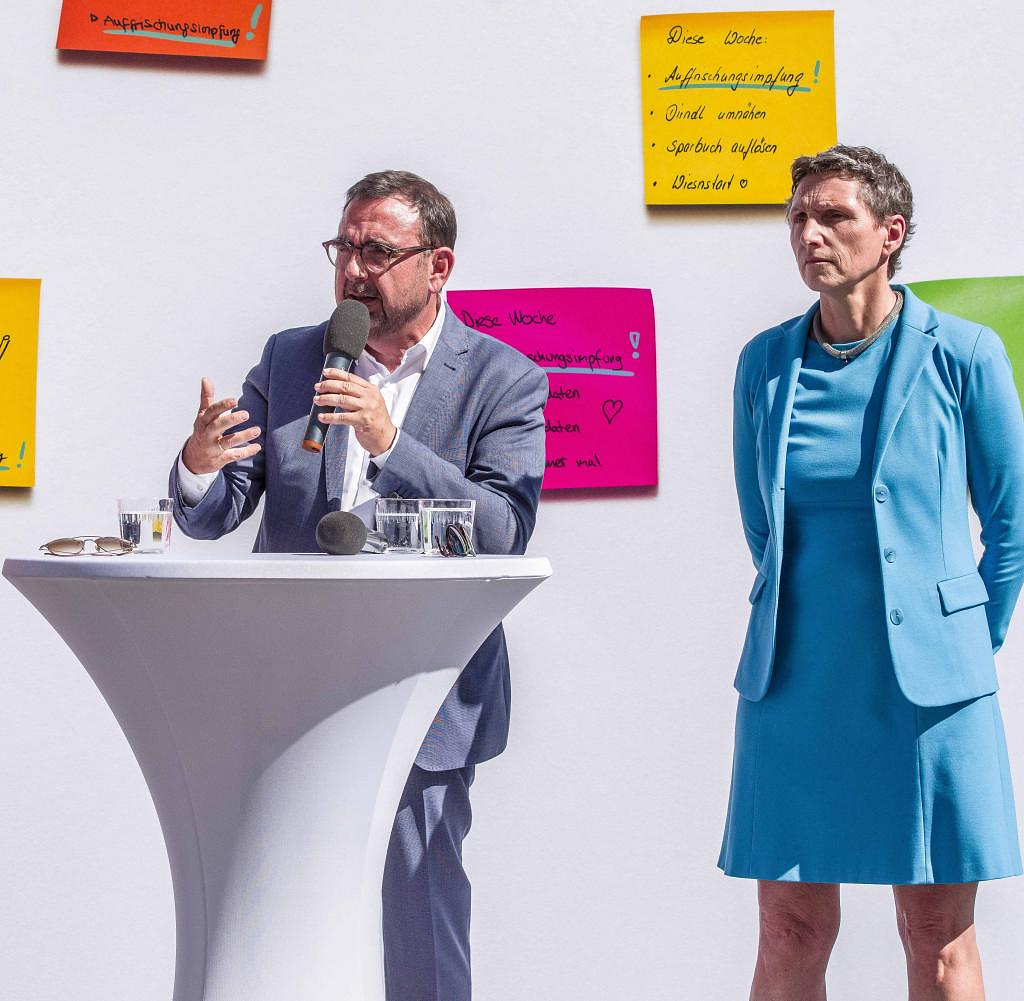 According to the broadcaster, a reporter from Bayerischer Rundfunk (BR) was physically attacked during his work. A young man hit the 38-year-old on the head several times during an interview after a press conference in Munich on Tuesday, BR said on Wednesday.

On the way to the car, the attacker ambushed him again, insulted him and shouted "I'll destroy you all". The police arrested the man. According to BR research on the Internet, he has already expressed his willingness to use violence. The reporter had filed a complaint for assault.

The attack occurred after a press conference by the Bavarian Health Minister Klaus Holetschek (CSU) on a communication campaign about corona booster vaccinations.

The vaccination is "still the best protection against a serious course of the disease," Holetschek said there. "One thing is clear: the higher the vaccination protection in the population, the better we start in the autumn and winter." The aim is to "dispel vaccination skepticism".

BR director Katja Wildermuth condemned the attack in the strongest possible terms: "Freedom of the press is a valuable asset that needs to be protected. Every attack on journalists is also an attack on freedom of the press.” BR Editor-in-Chief Christian Nitsche was also shocked: “For someone to attack reporters from behind and express fantasies of annihilation crosses all borders.”

‹ ›
Keywords:
TexttospeechNewsteamHoletschekKlausPressefreiheitBRBayerische RundfunkMünchenBayerischer RundfunkBayernTerrorismus
Your comment has been forwarded to the administrator for approval.×
Warning! Will constitute a criminal offense, illegal, threatening, offensive, insulting and swearing, derogatory, defamatory, vulgar, pornographic, indecent, personality rights, damaging or similar nature in the nature of all kinds of financial content, legal, criminal and administrative responsibility for the content of the sender member / members are belong.
Related News