Death of George Floyd : Mélenchon sees in the demonstrations in the United States a form of vest-jaunisation

Jean-Luc Mélenchon does not hide his pleasure. The uprisings in the United States, which occurred after the death of a man african-american, by a police officer 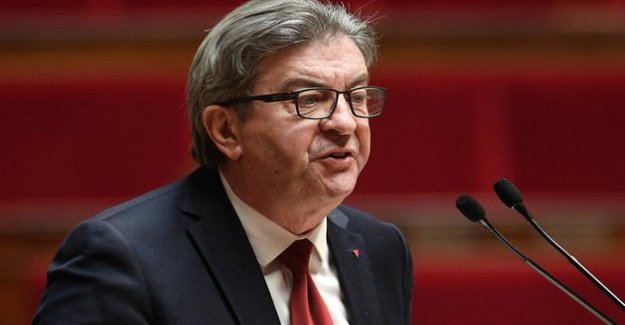 Jean-Luc Mélenchon does not hide his pleasure. The uprisings in the United States, which occurred after the death of a man african-american, by a police officer, the delight. "Hooray! The people of the United States is boiling", wrote in the introduction to a section of his blog the leader of France Insubordinate. "The era of the people, plays the bass drum in Washington, and the civic revolution is in the streets of New York. The vest-jaunisation is coming to the heart of the empire", he says, in reference to the social movement of the "yellow vests" that occurred in France in the fall of 2018.