In the trial of a knife attack on several passengers in an ICE from Passau to Nuremberg, the Munich Higher Regional Court (OLG) sentenced the accused to 14 years in prison on Friday. 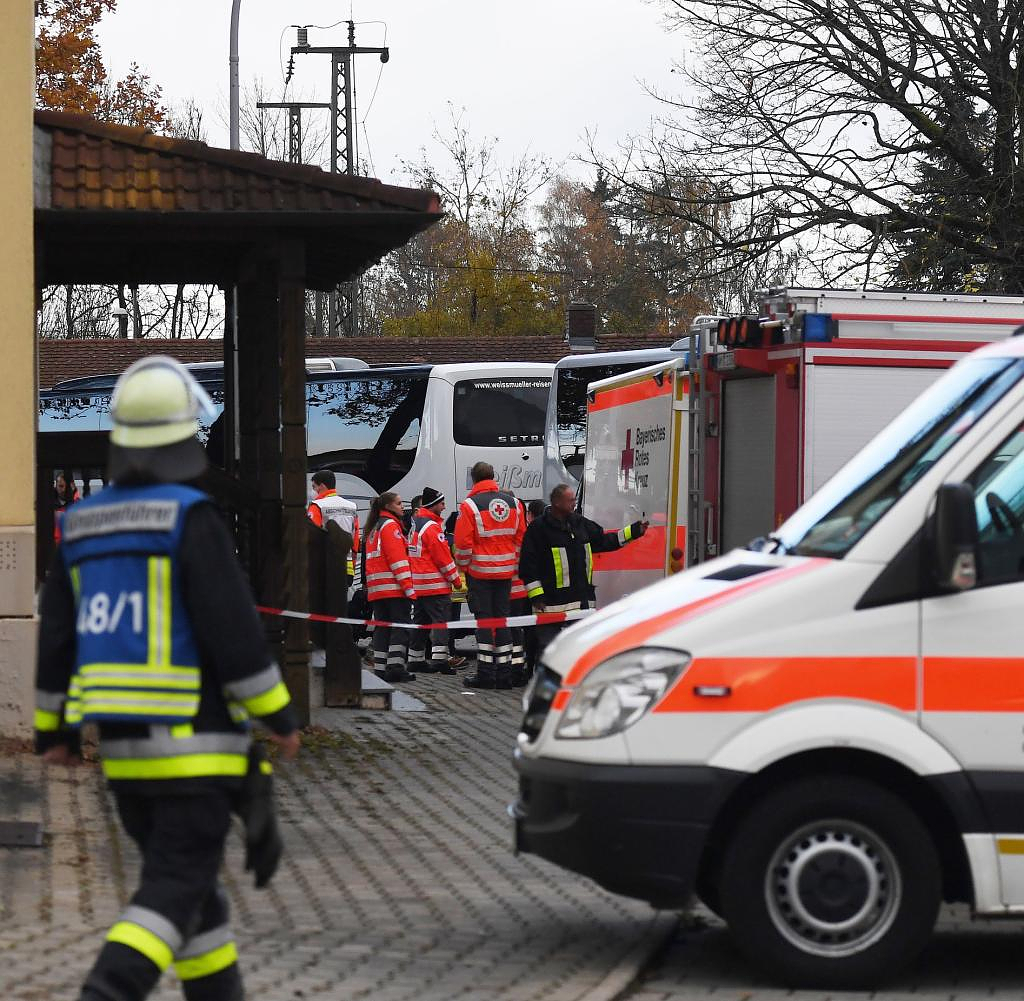 In the trial of a knife attack on several passengers in an ICE from Passau to Nuremberg, the Munich Higher Regional Court (OLG) sentenced the accused to 14 years in prison on Friday. Abdalrahman A. is guilty of attempted murder and dangerous bodily harm. In November last year, he attacked four men with a knife on the ICE and seriously injured three of them.

The question of a possible jihadist background and a possible mental illness of the man was at the center of the two-month trial in Munich.

The federal prosecutor's office had assumed a radical Islamist background to the crime and, in the closing speech last week, had demanded life imprisonment for the Palestinian national who grew up in Syria. The victims' lawyers, who acted as joint plaintiffs in the process, joined the claim.

The defense, on the other hand, had pleaded for an acquittal on the grounds of innocence and demanded that their 28-year-old client be placed in a psychiatric hospital. According to the defense attorneys, A. made the attack delusional because of paranoid schizophrenia.

The presiding judge said the question of criminal responsibility was the core question of the proceedings. The court heard a total of seven psychiatric experts during the taking of evidence. As a result, the chamber could rule out paranoid schizophrenia, he was in fact controllable.

‹ ›
Keywords:
Apple PodcastTexttospeechNewsteamMünchenKrimiIslamismusMordKörperverletzungBundesanwaltschaftNürnbergICE (Intercity Express)PassauVersuchter Mord
Your comment has been forwarded to the administrator for approval.×
Warning! Will constitute a criminal offense, illegal, threatening, offensive, insulting and swearing, derogatory, defamatory, vulgar, pornographic, indecent, personality rights, damaging or similar nature in the nature of all kinds of financial content, legal, criminal and administrative responsibility for the content of the sender member / members are belong.
Related News