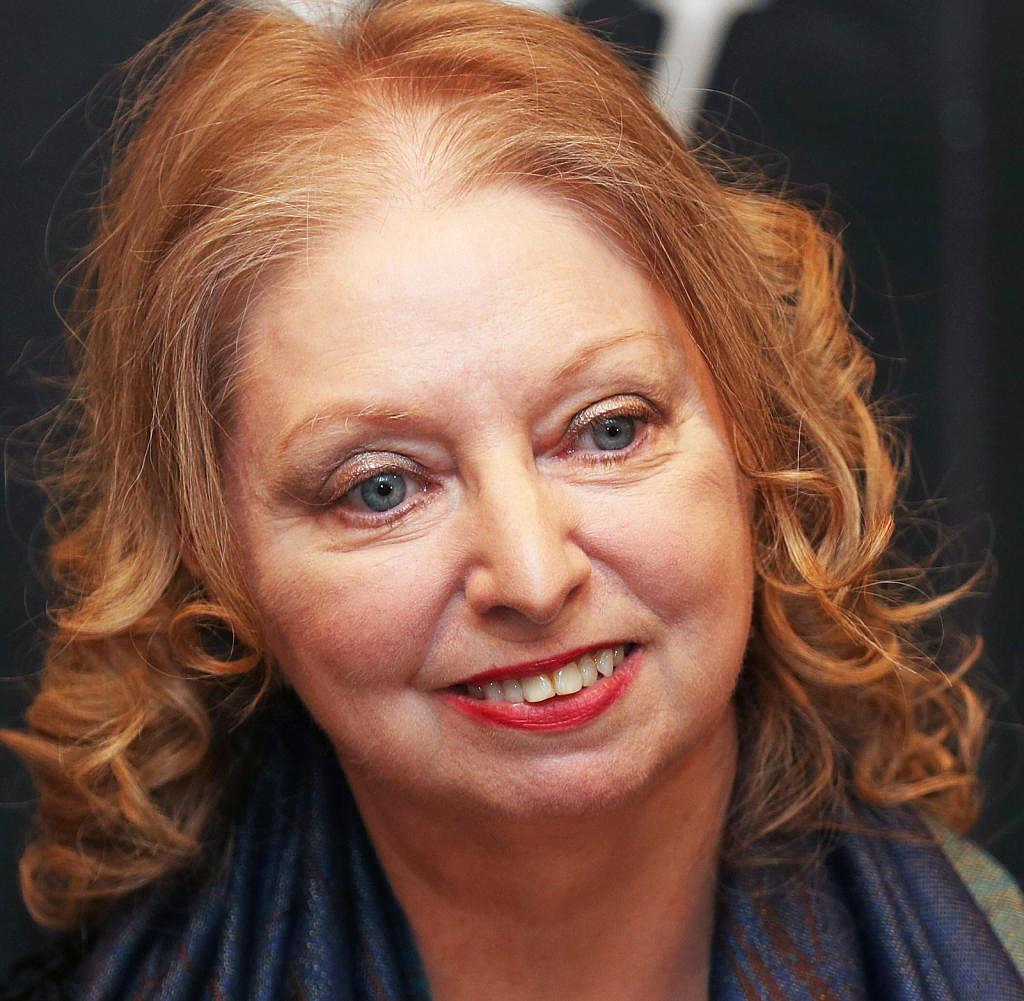 The British writer Hilary Mantel is dead. According to her publisher in Great Britain, the British news agency PA announced on Friday that the successful author died "suddenly but peacefully" surrounded by her family. She was 70 years old. Mantel died on Thursday, it was said.

The award-winning author, critic and lawyer became world famous with historical novels. In 2009 she was awarded the Booker Prize, the most important British literary prize, for her novel “Wolves”. Mantel won the award again in 2012 with "Falcon". In 2022 her last book, the volume "Learning to Talk", was published.

Her publisher, HarperCollins, described Mantel to PA as "one of the greatest English storytellers of this century. Her admired works are regarded as modern classics.”

Scottish Prime Minister Nicola Sturgeon also expressed her regret. “It is impossible to overstate the importance of the literary legacy Hilary Mantel leaves behind. Her brilliant Wolf Hall trilogy was the culmination of an outstanding work. Rest in peace," she wrote on Twitter.

Mantel was born in 1952 in Glossop, England, near Manchester, into a strictly Catholic family of Irish descent. After studying law in London, she initially worked as a social worker. According to the Guardian newspaper, she spent several years in Botswana and Saudi Arabia with her husband, Gerald McEwan, whom she married in 1972. The couple divorced in 1981 but remarried a year later.

The strict Catholic upbringing is reflected in her books: supernatural powers such as the devil or ghosts often play a role.

However, her suffering from the gynecological disease endometriosis, which had accompanied her since adolescence but was only diagnosed at the age of 27, was formative. After a major operation, she lost the ability to have children.

“The devastating chain of consequences haunts me to this day. Everything I have achieved has come despite this disease,” she reflected in the foreword of an endometriosis guide.

Hilary Mantel has never made a secret of the fact that her own suffering has determined her life and work. Her – often ugly – protagonists throw up, their home environment disgusts them, they suffer and want revenge for it.

Over the past few years, Mantel has repeatedly drawn attention to herself as a sharp-tongued critic of the British monarchy. In 2013, for example, an attack on the current Princess of Wales, who described Mantel as "painfully thin" and a "mannequin" who was only chosen to "hatch" an heir to the throne, brought her much criticism, but also approval. The former commoner Kate Middleton is now considered one of the most popular members of the royal family.

Mantel, on the other hand, was praised by critics for many years, but she only had commercial success with her novel “Wolves”. The book is set in the period when England broke away from the Catholic Church under King Henry VIII (1509-1547). The story is told from the perspective of Lord Chancellor Thomas Cromwell.

According to The Guardian, the Wolves trilogy has sold more than five million copies worldwide and has been translated into 41 languages. The Royal Shakespeare Company took up the first two volumes as stage adaptations.

In 1990 Hilary Mantel was inducted into the Royal Society of Literature. In 2014 she was knighted by the British royal family and was allowed to call herself "lady" - the female counterpart of "sir".

The Financial Times published an interview with her in early September. At the time, when asked how fit she was, she said: "My health is unpredictable and a daily source of tension (...)". When asked if she believed in life after death, she replied, "Yes. I can't imagine how it could work. But the universe is not limited by my imagination.”

‹ ›
Keywords:
TexttospeechNewsteamMantelHilaryGroßbritannienFinancial TimesPATwitterMusikHilary MantelRoyal Shakespeare Company
Your comment has been forwarded to the administrator for approval.×
Warning! Will constitute a criminal offense, illegal, threatening, offensive, insulting and swearing, derogatory, defamatory, vulgar, pornographic, indecent, personality rights, damaging or similar nature in the nature of all kinds of financial content, legal, criminal and administrative responsibility for the content of the sender member / members are belong.
Related News